Sheriff Javier Salazar said the victim could "possibly" be missing mother Andreen McDonald but, it's still too soon to tell. 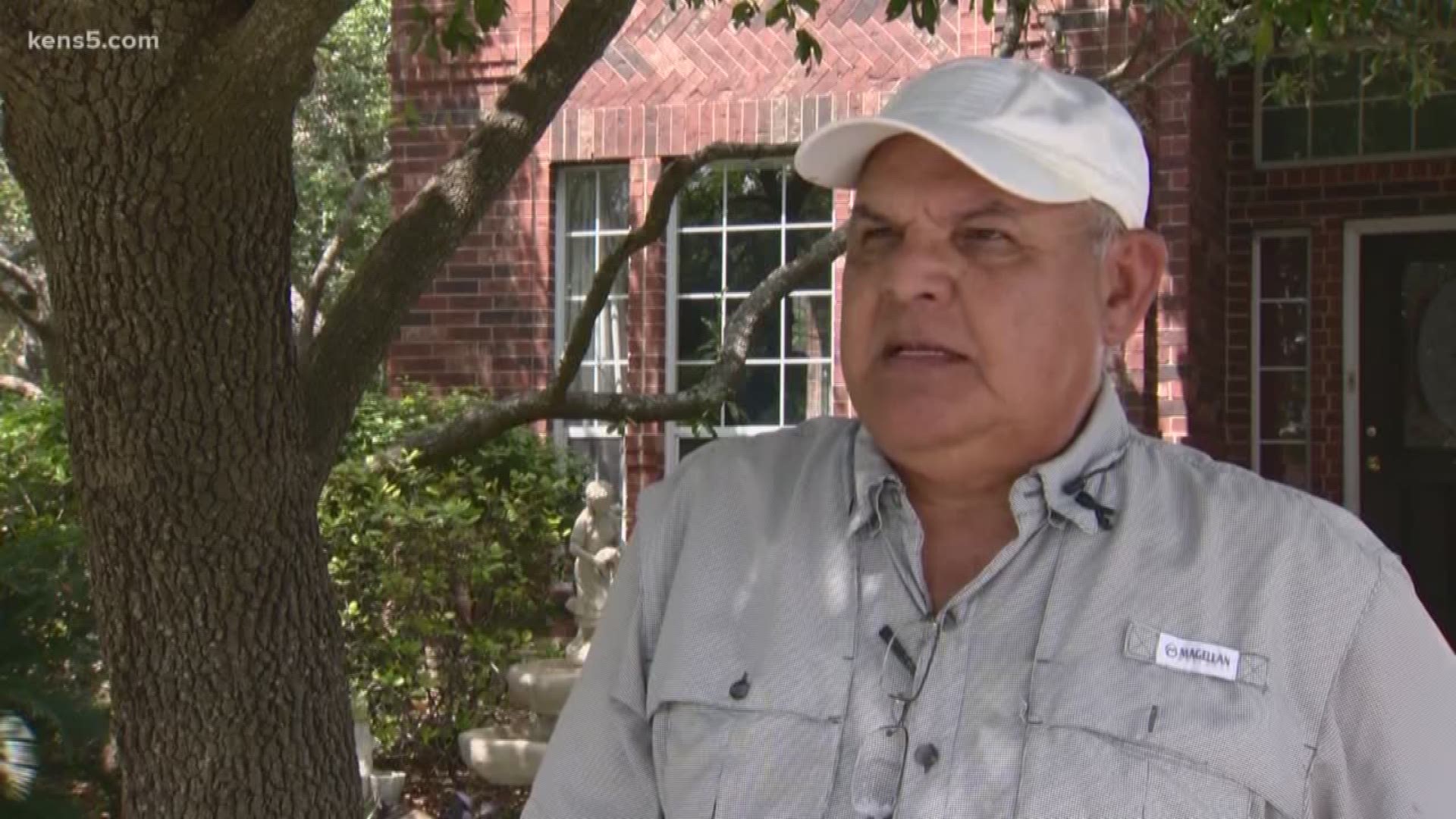 SAN ANTONIO — Dozens of deputies and FBI agents have been working around the clock since someone found a human skull and bones on a private property in North Bexar County.

On Thursday evening, remains were found by a friend of the property owner who alerted authorities immediately to the "very decomposed evidence."

Sheriff Javier Salazar said the location where the remains were found belongs to the same area – albeit a large area of about 20 square miles, according to Salazar – where law enforcement, search parties and even drones were searching for missing Bexar County mother Andreen McDonald in the early days of her disappearance.

On Friday, he told KENS 5 it's too early to say definitively if it's McDonald. Deputies hadn't seen the area before because it's privately owned and they never got permission to search.

This is the second time the sheriff has speculated that a body found by deputies could possibly be McDonald. Salazar said if it is McDonald her family will be the first to know and volunteer searchers say they're waiting for the news, too.

Frank Trevino, one of the local search volunteers who has been following the case since March, has also been a resource for other families with missing loved ones for more than 20 years.

"Anytime someone calls me in the middle of the night, anytime someone messages me saying I need your help, I get to it right away," Trevino said. "There's so many similarities with so many cases so it just makes it tougher."

Trevino said he's also been answering calls from other families, holding onto to hope that this could be their missing loved one.

"A lot of emotions. A lot of things they go through. They can't sleep. They worry," he said. "In the days the people went missing, everything that happens all comes back. So it's heartbreaking because there are so many."

He said at least 20 cases he's worked on in recent years could fit this case, but with more questions than answers, the remains could be anyone.

"I've wondered. I've called it too soon and I was wrong, and sometimes officials can be wrong too," Trevino said. "It does give people false hope and so it sort of brings to light that when things like this do happen names should be kept out until verification is made."

Deputies cleared the scene just after 5 p.m. Friday evening. Due to the condition of the remains, it could take days or several weeks before an official identification.