Police said one man was shot in the torso and died at the scene. 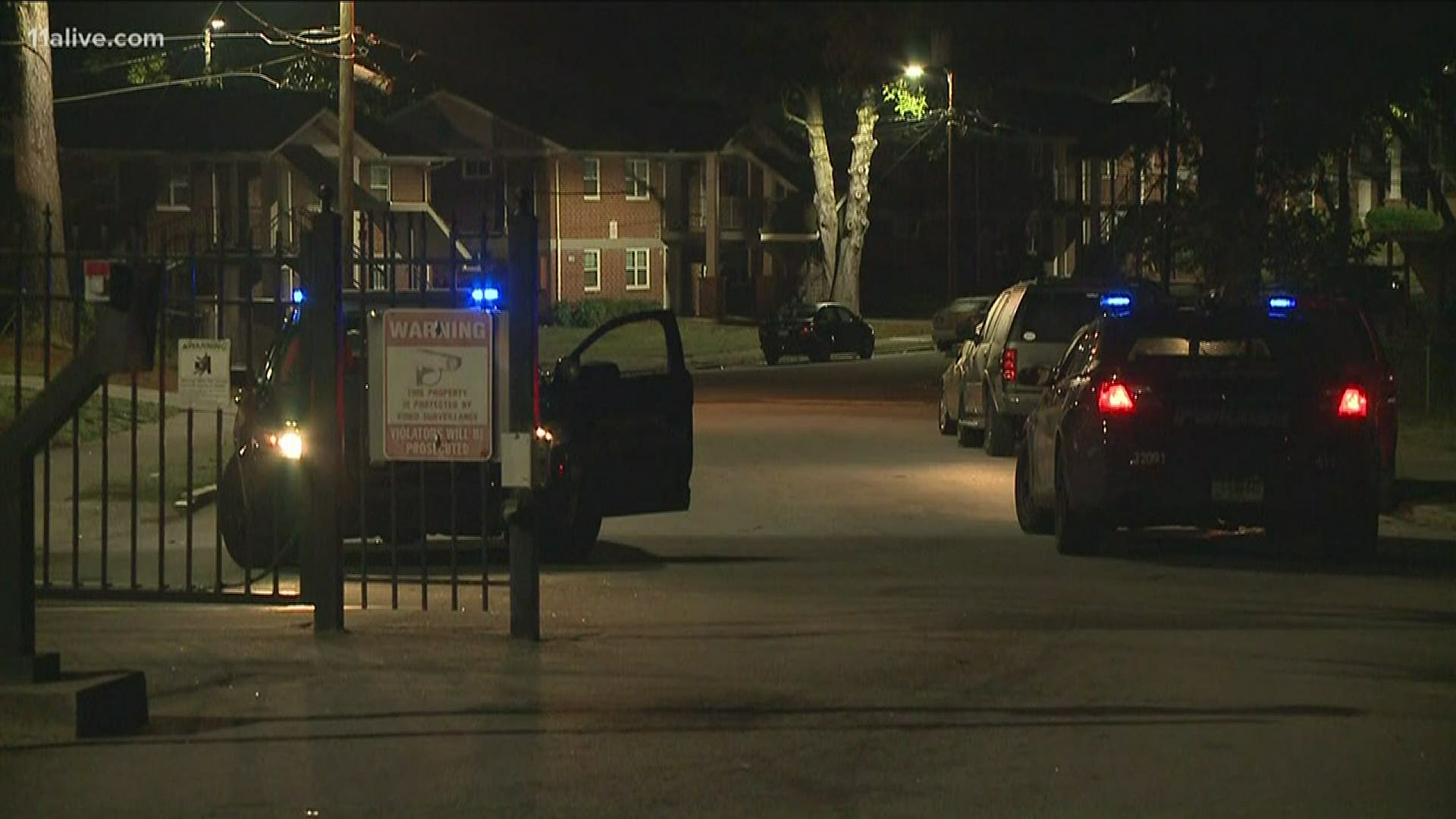 It occurred at the Trestletree Village Apartments in the 700 block of Ormewood Avenue, S.E.

Atlanta Police Captain Williams told 11Alive News that one man was shot in the torso and died on the scene.

The second man was shot in the leg.

He was transported to Grady Memorial Hospital in downtown Atlanta in stable condition for treatment of his injuries.

Williams said no one in the community was willing to speak to investigators regarding the shooting, but the investigation remains ongoing.

Late-night car chase ends in the arrest of four teens