Some of the victims died while others were taken to the hospital for treatment. Call 713-222-TIPS if you have any information about these crimes. 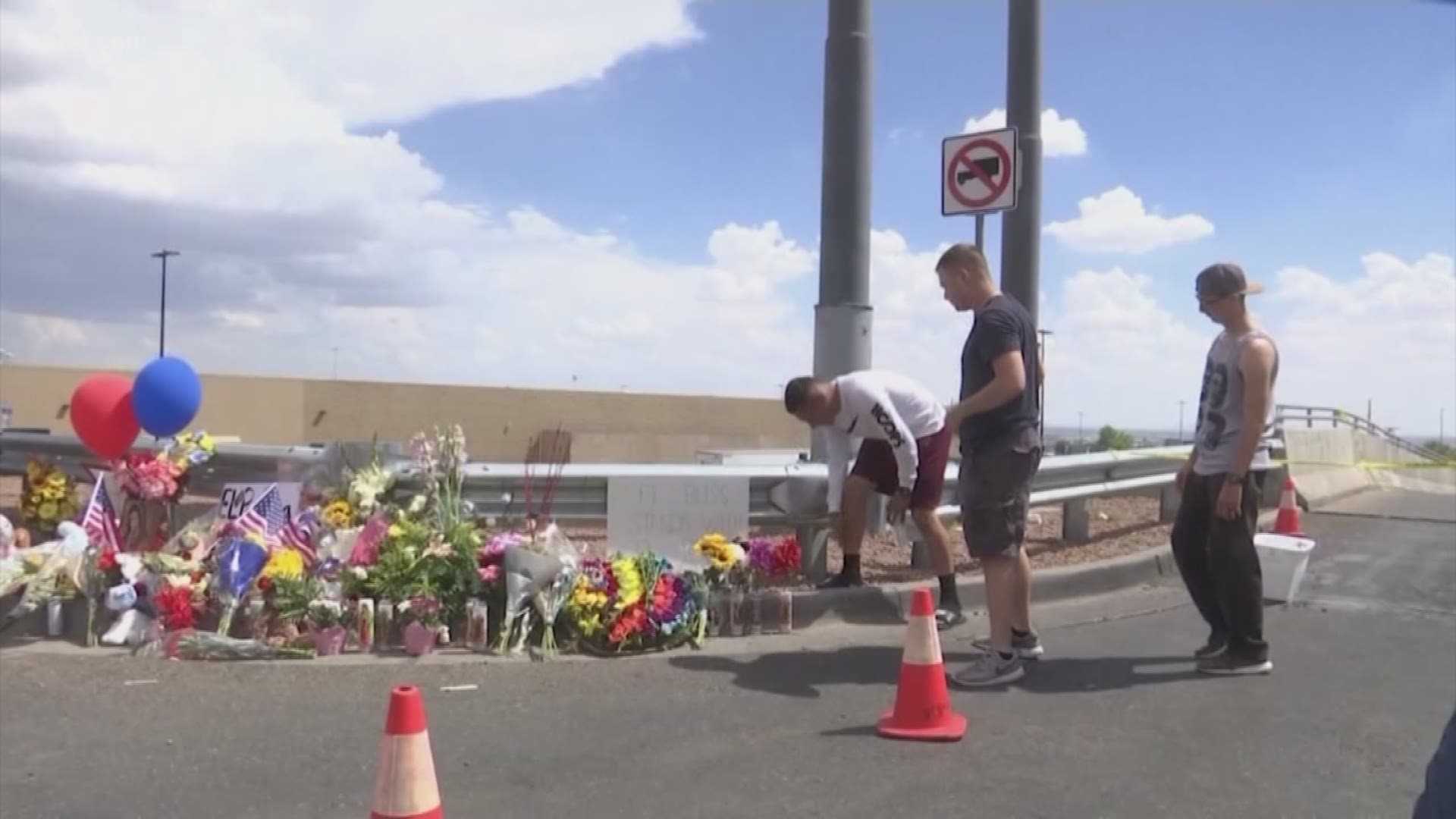 The shootings, all unrelated, left at least six people dead and five people wounded over a 12-hour period in the City of Houston alone.

Editor's note: An earlier version of this story indicated there were 10 people shot in Houston in 12 hours, but police have since reported an additional victim.

At 3 p.m. officers responded to 10039 Revelstoke Drive (northwest Houston) where a woman suffered a gunshot wound to the head and later died. A man was shot in his arm and taken to the hospital by ambulance. Police believe the shooting was the result of a domestic argument, but the investigation is still underway.

At 3:40 p.m. police responded to 1025 Elberta Street (southeast Houston). Police said a 43-year-old man got into an argument with a family member in the front yard of a home. He allegedly got aggressive when he was told to leave. When he charged at a family member, the family member shot him one time in the leg. The 43-year-old fled the scene, and the family member called police to report the shooting. The shooter was questioned and released as the investigation continues.

At 5:30 p.m. police responded to 14925 Old Humble (northeast Houston) where a clerk was fatally shot inside his store. Police believe robbery was the motive for the shooting. Police hope video surveillance will lead to more clues and witnesses.

At 6:30 p.m. officers responded to 10100 Wild Hollow (northwest Houston) where an adult female was killed and a man was taken to the hospital after a double shooting. It’s believed both shooting victims are related, although the events leading up to the shooting were not immediately determined. Homicide investigators responded.

At 10 p.m. police responded to Little York and 7 Mile Lane (north Houston) where a man was shot in the leg during a drive-by. The victim told police he was walking down the street when he yelled at the driver of a truck who almost hit him. The truck stopped and someone inside opened fire on the pedestrian, wounding him.

At 10:45 p.m. police responded to reports of a gunshot victim in front of a bar in the 3000 block of Blodgett (southeast Houston). The man reportedly was shot in the head during an altercation with another man. The victim died at the hospital. The shooter was last seen leaving in a dark colored vehicle.

At 11:45 p.m. Houston police were called to the fire station at 6700 Irvington (north Houston). Two men in a work van say they were shot at in a possible road rage incident. One man was not hurt, but the other was shot multiple times, so they drove to the fire station for help. The shooters fled.

Around 2 a.m. a 19-year-old woman was found fatally shot in a room at the HomeTowne Studios in the 5900 block of Guhn (northwest Houston). Police released a photo of a person of interest in the shooting, who is the man who was renting the room at the time of the woman’s murder. Police said the woman may have been killed sometime over the weekend. The investigation is still underway.

At 2:34 a.m. police responded to 6425 Westheimer (west Houston) at the Palms apartments. Officers found a man with multiple gunshot wounds. He was pronounced dead at the scene. Residents who called 911 said they heard yelling in the courtyard before the gunfire rang out. The man who was killed died outside of one of the units, but police said it wasn’t immediately clear if he lived at the complex.