16-year-old Austin girl was kidnapped before she was drugged, raped by 5 men, affidavits say

One of the suspects is being held at the Travis County jail on a $100,000 bond for aggravated sexual assault of a child, a first-degree felony. 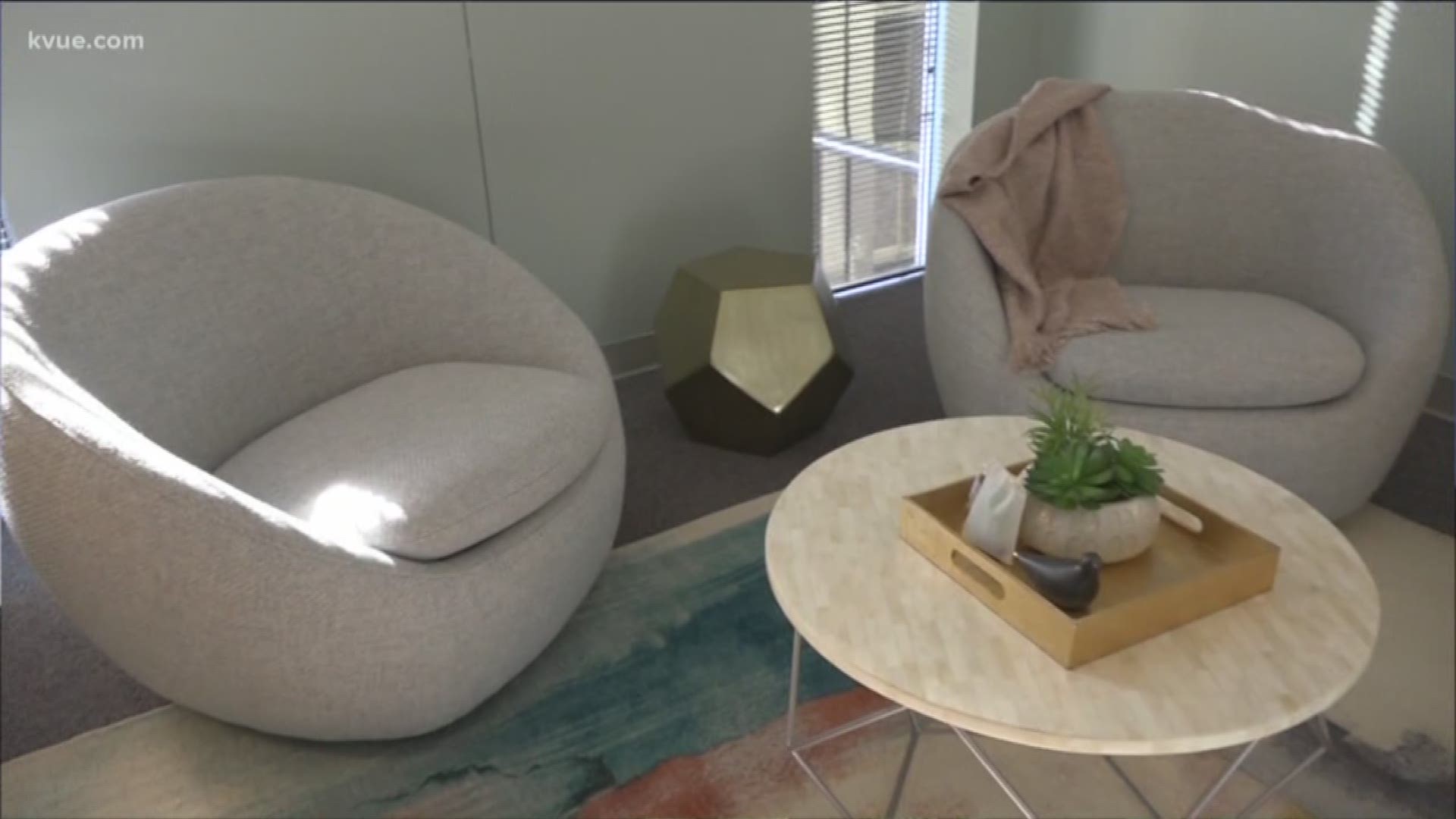 AUSTIN, Texas — Editor's note: The attached video is from a KVUE report in November about the Austin Police Department's sexual assault interview rooms.

A 16-year-old girl was kidnapped, drugged and raped by five men in Austin on Feb. 9, according to affidavits obtained by KVUE.

According to the Travis County Sheriff's Office (TCSO), a citizen informant, who wished to remain anonymous, overheard four men talking about how they drugged and sexually assaulted the victim.

Based on the information given by the informant and what the victim told investigators at the Center for Child Protection in Travis County, TCSO arrested Jose Luis Talavera-Talavera, 30; Nixon Gonzalez, 26; and Noe Lezcano, 28, for aggravated sexual assault of a child.

The victim told investigators she was abducted from an Austin-area market before being blindfolded and taken to an apartment. According to an affidavit, the victim was tied to a bed while four men took turns raping her.

A fifth man, the suspects' coworker and neighbor, later came to the apartment and joined in the assault, according to the affidavits.

The victim positively identified two of her assaulters, Lezcano and Gonzalez, in photo lineups on Feb. 24 and Talavera-Talavera admitted to raping the victim during an interview with TCSO on Feb. 27, according to the affidavits.

Talavera-Talavera is being held at the Travis County Jail on a $100,000 bond for aggravated sexual assault of a child, a first-degree felony.

Gonzalez and Nixon are also being held at the Travis County jail on two $75,000 bonds for aggravated sexual assault of a child and unlawful restraint, a state jail felony.

KVUE has reached out to the Travis County Sheriff's Office regarding the other two suspects.

As I-35 is expanded in Austin, where will all the traffic go?

Gov. Greg Abbott details how Texas has prepared for coronavirus