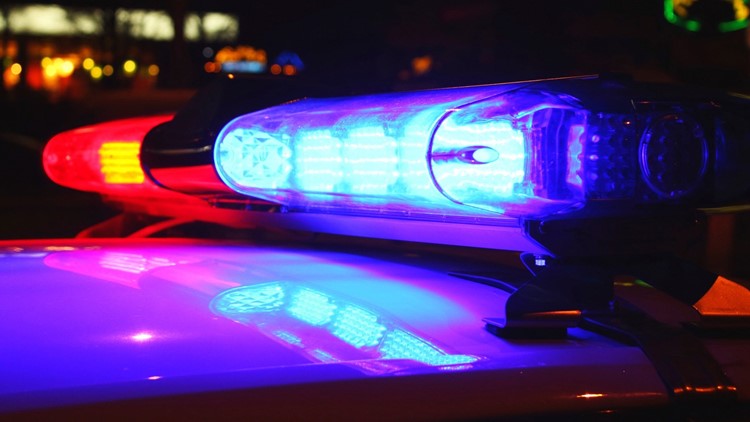 No arrests have been made pending investigation.

KILLEEN, Texas — Police are investigating the death of a 17-year-who was shot in Killeen Sunday night, police said.

The victim, identified as Jacques Lee Jackson, was shot in the 5300 block of Fiesta Oak Dr. and taken to Seton Medical Center in Harker Heights, police said.

Officers responded to the hospital around 11:30 p.m., and Jackson died from his injuries about an hour later, according to the Killeen Police Department.

Other officers were dispatched to Fiesta Oak Dr. where they found a crime scene, KPD said.

Detectives are asking anyone who has information regarding the shooting to contact Crime Stoppers.

Tips leading to an arrest are eligible for a cash reward of up to $1,000.