The victim was reportedly shot inside an apartment in the 600 block of West Hallmark Avenue. 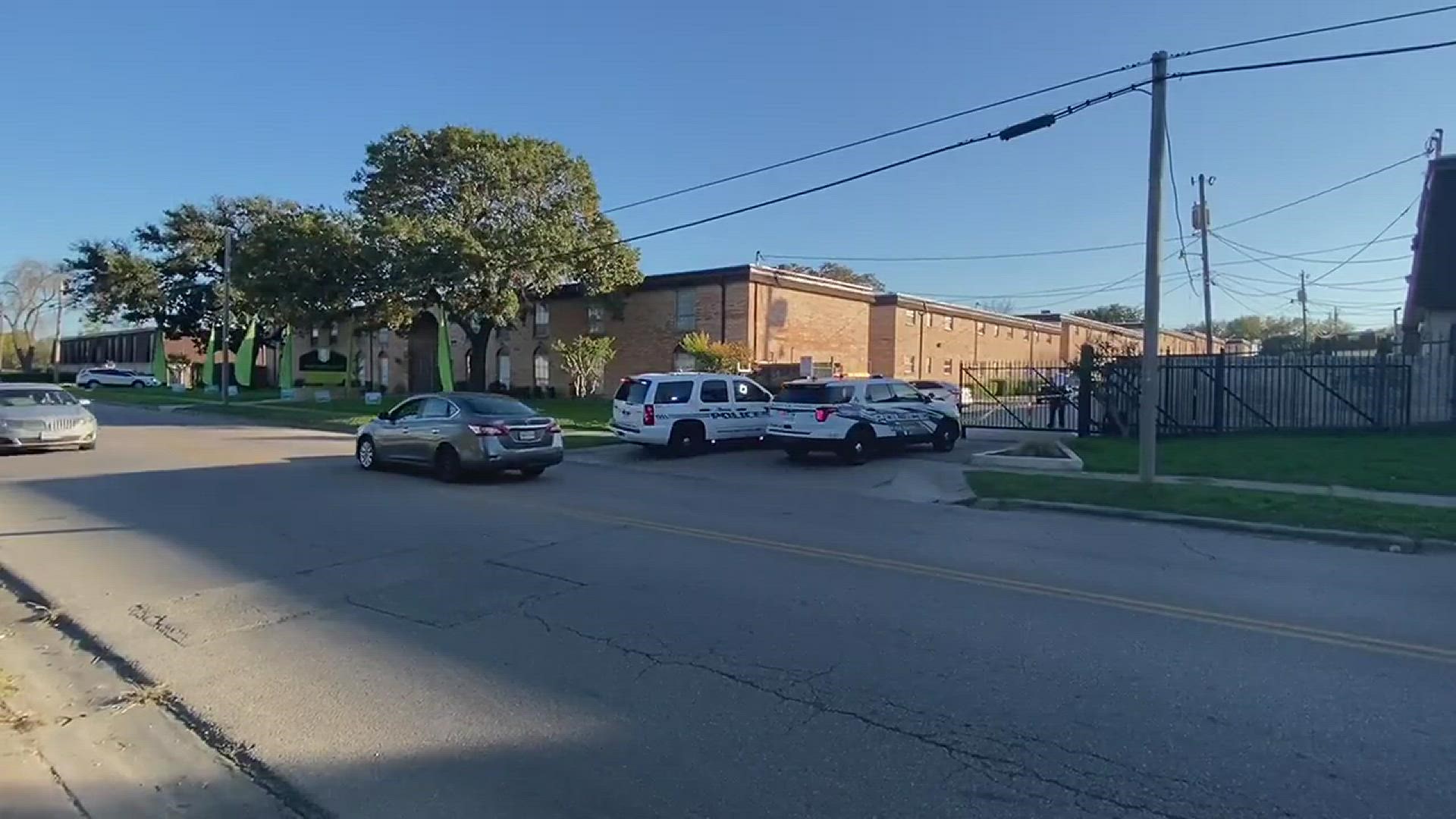 KILLEEN, Texas — The Killeen Police Department released the identity of the man who who died after he was shot outside an apartment complex last Monday, police said.

Police said it received a call at 1:41 p.m. about a stabbing in the 600 block of West Hallmark Avenue.

When officers arrived, they found a man who had been shot, not stabbed, police said. He was taken to the hospital and died hours later, police said.

Police learned while investigating that Nicholson was shot in the apartment complex by the shooting suspect, they said. There is still no suspect information at this time.

KPD is now asking any neighbors to share their surveillance video so they can find the shooter. Police stressed this was an isolated incident and there's no threat to the public.

This murder marks the 17th one for the city.

READ MORE: Police: 2-year-old in stable condition after being hit by car in Killeen