Temple police were called for a medical emergency at the home in the 800 block of South 11th Street. Officers found the toddler dead, police said. 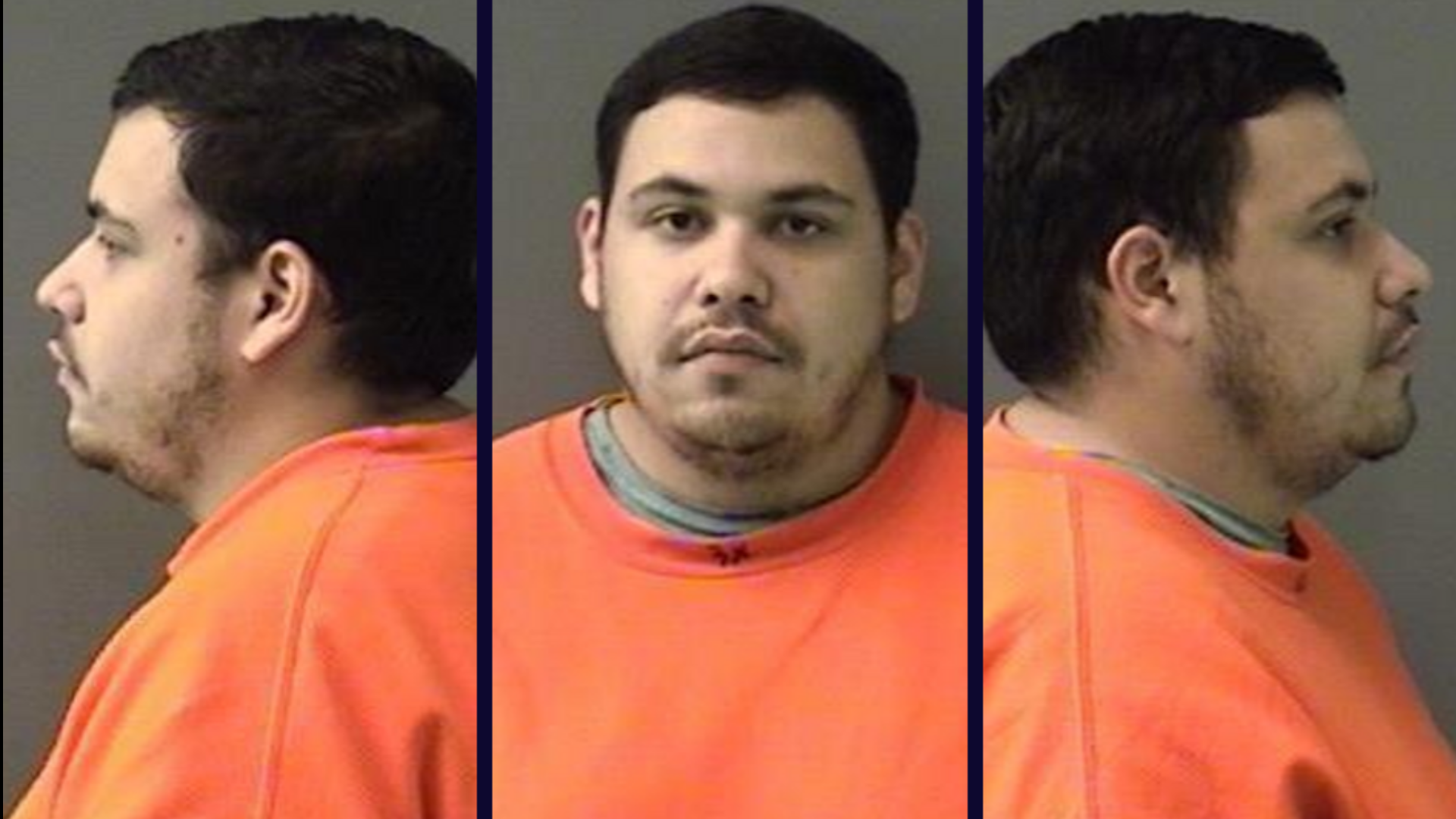 TEMPLE, Texas — A Temple man was arrested Monday and charged with capital murder after a 2-year-old girl was found dead in a home.

Temple police were called Sunday for a medical emergency at the home in the 800 block of South 11th Street. Officers found the toddler dead, police said.

On Monday, 25-year-old Jadin Nunez, who was dating the child’s mother, Ashley Mcalpine, “committed acts of violence toward the child,” police said.

Mcalpine stated that on Sept. 21, she witnessed Nunez strike the child in the stomach three times. Later the child complained of a stomachache and was not breathing right.

During the autopsy, it was found that the cause of the girl's death was a homicide of blunt force trauma to the abdomen.

The toddler would have been three-years-old two days after her death.