This is the second criminal homicide in the City of Killeen this year, according to Killeen Police. 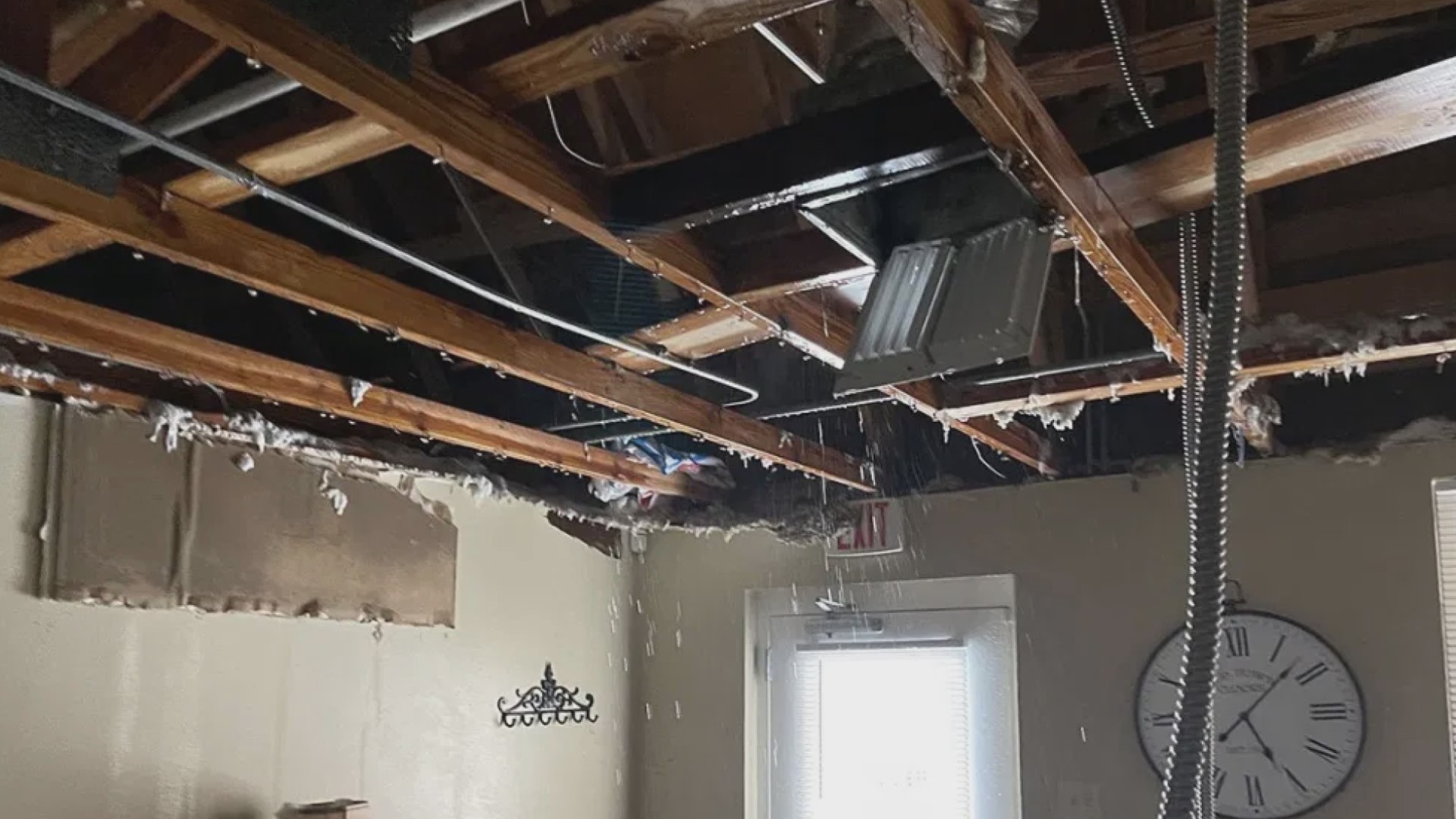 KILLEEN, Texas — Update: The suspect is currently in the Killeen City Jail. Through the investigation, detectives with the Homicide Unit identified the shooter in this incident. The suspect is awaiting formal charges from the Bell County District Attorney’s Office. The investigation is ongoing and at this time no other information will be released.

A man 25-year-old man is dead after being shot near the Crew Hookah Lounge in the 4400 block of Watercrest Road in Killeen.

Officers responded to a 9-1-1 call about a shooting victim at approximately 2:13 a.m. on Sunday, according to Killeen police. The officers found the man suffering from a gunshot wound and began performing live saving measures until paramedics arrived, KPD said in a release. He was brought to the Carl R. Darnall Army Medical Center in critical condition, where he died, according to KPD.

No arrests have been made.

This is the second criminal homicide in the City of Killeen this year, KPD said.

Police are asking anyone who may have information about this murder to contact Crime Stoppers at 254-526-TIPS (8477) or go online at http://www.bellcountycrimestoppers.com.

The investigation to this homicide is ongoing and at this time no other information will be released, KPD said in a release.

RELATED: Inside Texas Politics: 'We're going to figure out what went wrong and fix it,' State Rep. Leach says of power outages

RELATED: LIST: Status of power outages in the Austin area

RELATED: "Not a safe option for our guests" | Hilton Garden Inn in Temple evacuates, closes temporarily

RELATED: 'We didn't have enough water and food stockpiled': State officials admit they weren't ready for aftermath of devastating storm