29-year-old man wanted for felonious assault: Fugitive of the Week

A reward is being offered for information leading to Richard Burnley's arrest. 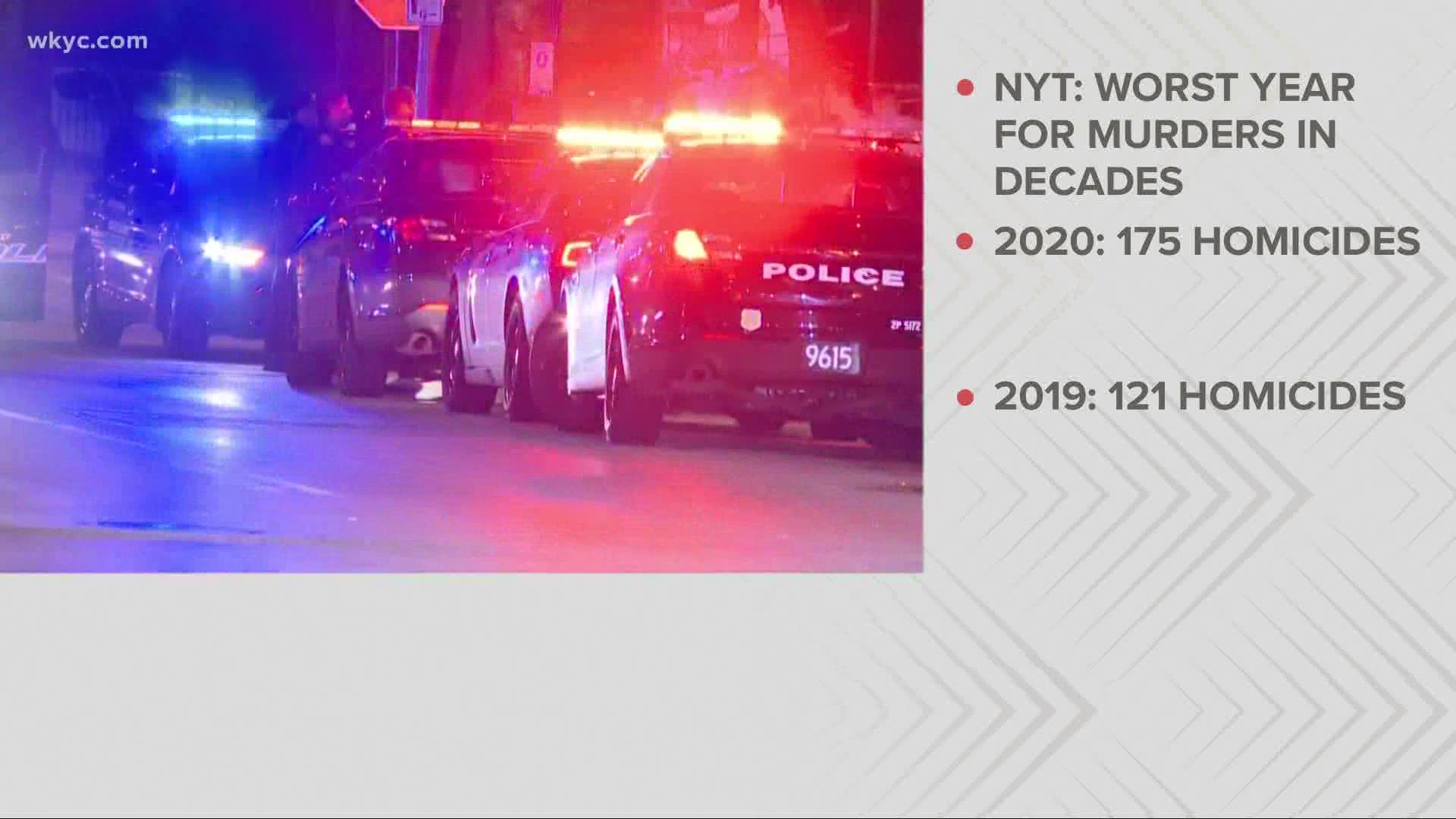 CLEVELAND — *Editor's Note: The video in the player above originally aired on January 4, 2021.

29-year-old Richard Burnley is wanted by the Cleveland Police Department for felonious assault. According to police, in September of 2016, Burnley allegedly fired several shots from a moving car using an AK-47, before fleeing the scene. The shots hit a woman, multiple vehicles and storefronts.

Burnley is also wanted for questioning by the Bureau of Alcohol, Tobacco, Firearms and Explosives.

He is believed to be armed and dangerous and should not be approached.

Anyone with information concerning Richard Burnley is urged to contact the Northern Ohio Violent Fugitive Task Force at 1-866-4WANTED (1-866-492-6833), or a web tip can be submitting by clicking here, to visit its web page.