He and another suspect are currently being held in the Solon Jail. 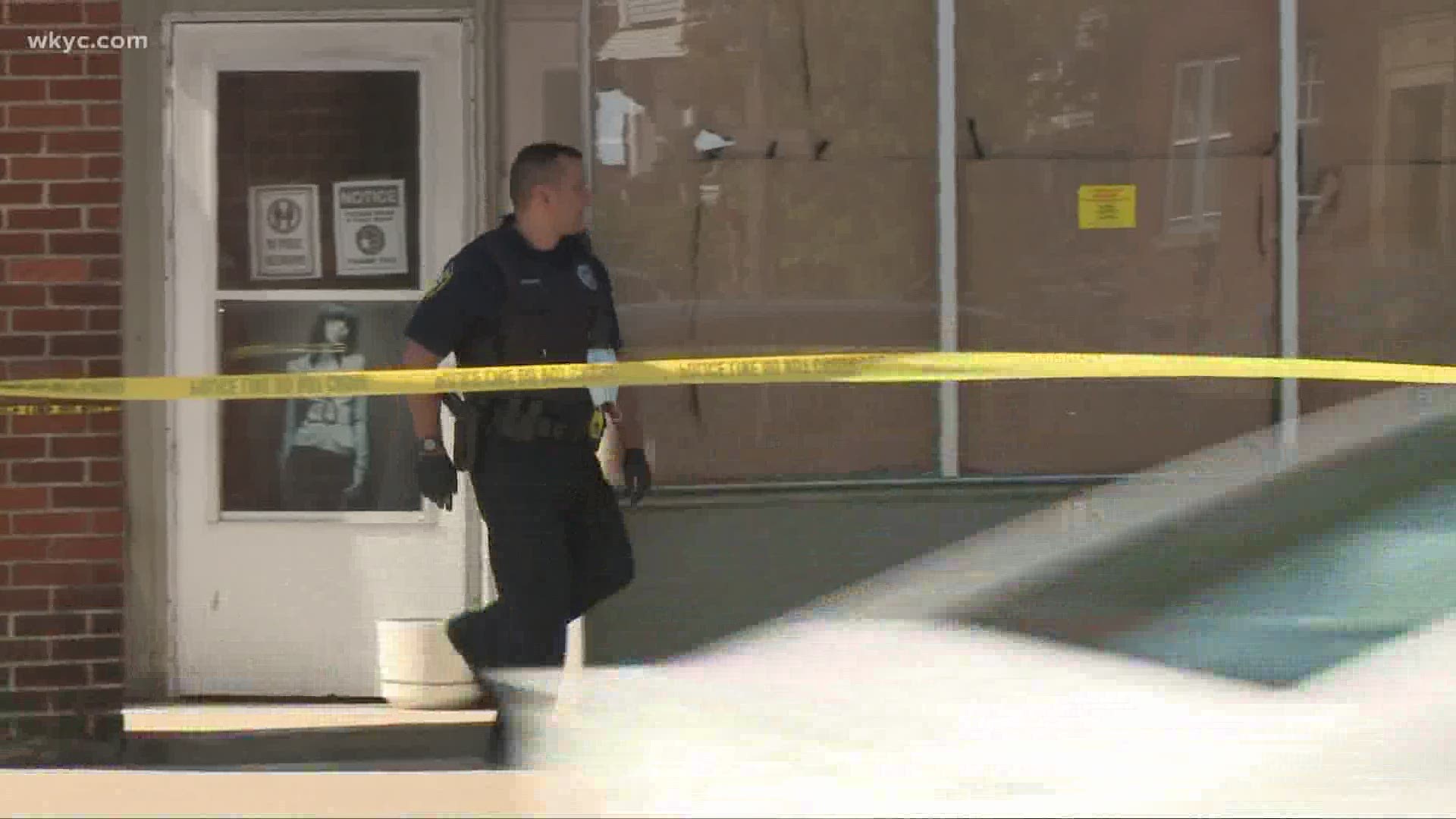 The suspect in a homicide that occurred last Sunday morning in Lakewood has turned himself in.

Authorities confirm Bruce Ford Jr. came to the police department with his attorney and surrendered around 6 p.m. Saturday. The 23-year-old is currently being held without bond at the Solon Jail on a charge of aggravated murder.

Officials say 44-year-old Shontell Rose was shot to death inside his Elmwood Avenue apartment last weekend, and officers found him with multiple gunshot wounds to his head. A second suspect, 22-year-old Wilmarie A. Ford, had been arrested on Tuesday and also charged with aggravated murder.

Police first came to Rose's apartment just after midnight on May 6 for an between him and a woman related to Mr. Ford. It is not yet known what exact roles Bruce and Wilmarie Ford may have played in Rose's murder, and a possible familiar relation between the two has not been specified. A motive has also not been confirmed.

A 19-year-old man was also arrested on the day Rose was found dead. While he was later released without being charged, police are still looking into his possible involvement as well as his relationships with both Ford and the suspects.

Wilmarie A. Ford was arraigned Friday in Lakewood Municipal Court and is still being held in the same jail as Bruce Jr. If convicted, both could potentially face the death penalty, although the Cuyahoga County Prosecutor's Office has not yet said if it will pursue that route.