The 10 men were arrested over two days in the Temple and Killeen area, according to the Bell County Sheriff's Office. 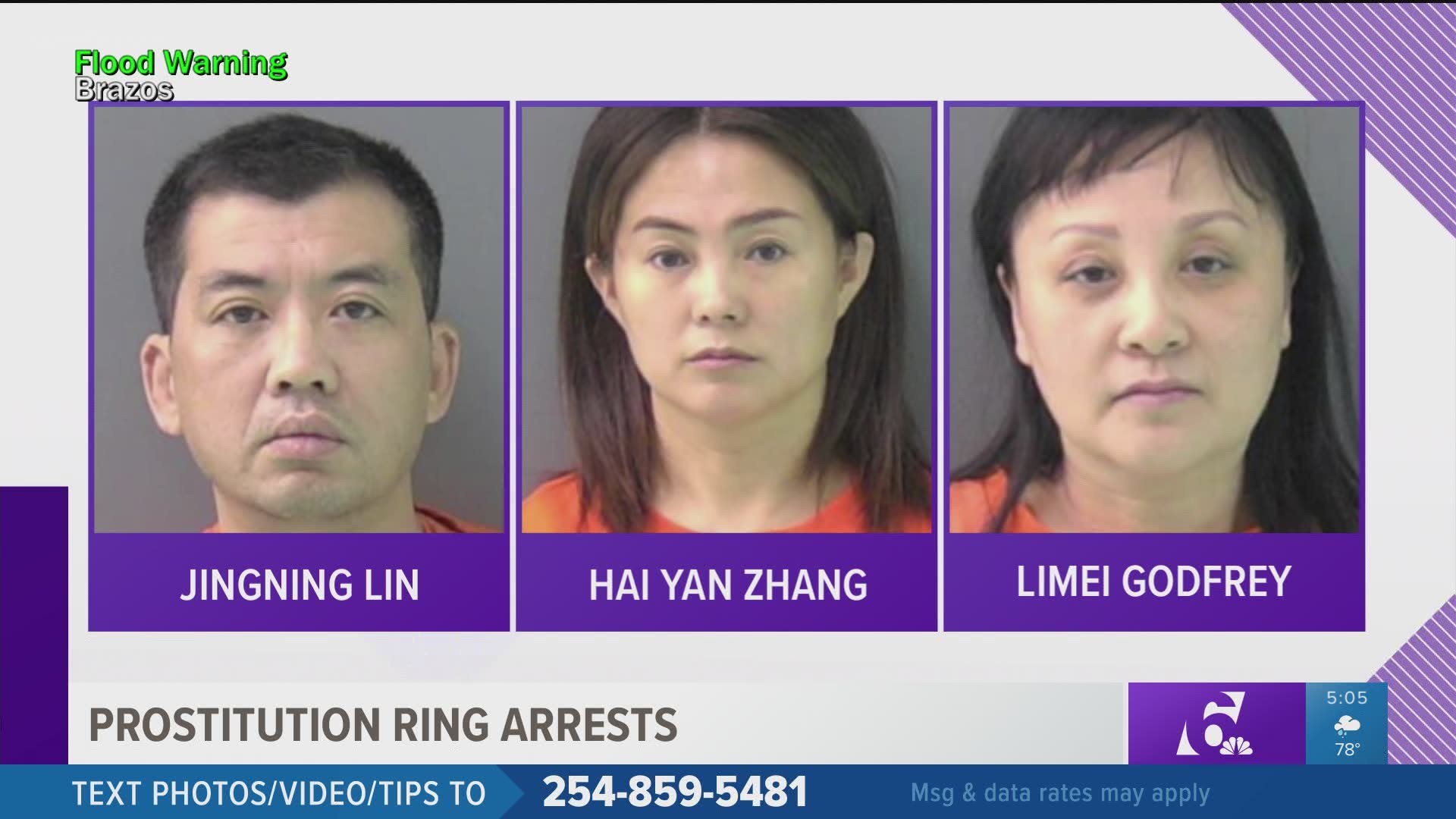 BELL COUNTY, Texas — Editor's Note: The video above is from a previous prostitution sting in Harker Heights.

Three Fort Hood soldiers and a former Belton Police Department officer were among 10 arrested in a two-day sex trafficking and prostitution sting, according to the Bell County Sheriff's Office.

The sheriff's office said it worked with the Texas Department of Public Safety and Fort Hood law enforcement during the operation over a two-day period in the Temple and Killeen areas.

Five men were arrested during the "John Suppression Initiative Operation" on Sept. 14 and and another five were arrested on Sept. 16, according to the sheriff's office. An undercover female deputy was on location in both cases, officials said. Officials added that charges will be screened for each person arrested, but those charges have not been made public at this time.

"The operation involved authorities placing advertisements on known online sites to attract people interested in buying sex," the sheriff's office said in a release. "The goal of the operation was geared toward the people, a.k.a 'Johns,' responding to advertisements; ultimately, attacking the demand side of prostitution. If there is no demand, there is no need for the service."

The sheriff's office identified the 10 men arrested in a news release, but did not specify which men were the soldiers and the former officer.

The sheriff's office reiterated that Texas just became the first state to make a first-time solicitation of prostitution offense a felony.