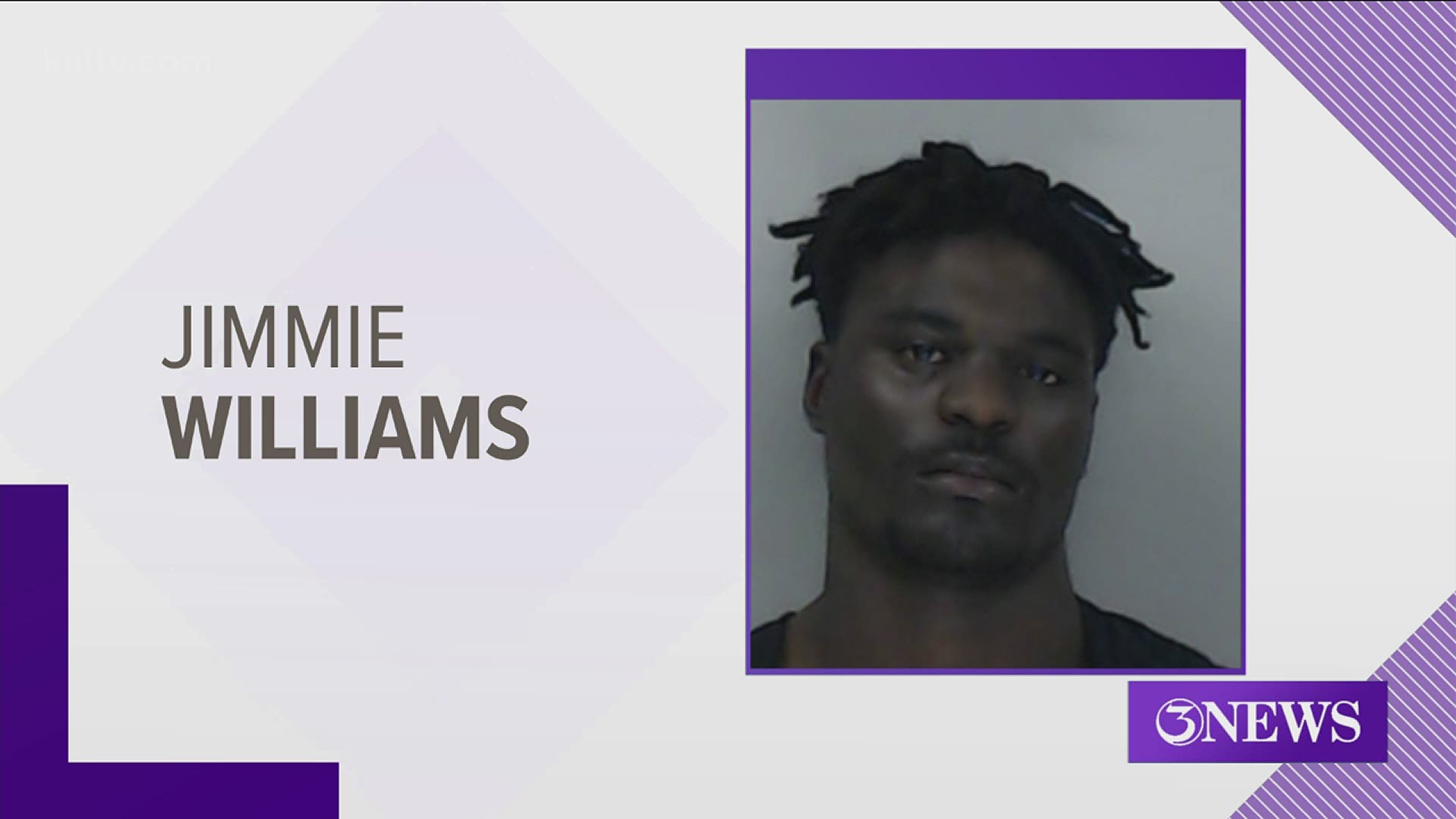 CORPUS CHRISTI, Texas — One suspect who is believed to be involved in the death of one man and injuring two others down Ocean Drive on December 19 has been arrested.

Homicide detectives investigated the case and were able to arrest 21-year-old Jimmie Lee Williams. This is actually his second involvement in a murder in 2020 in Corpus Christi.

On June 21, Williams was arrested for the murder of 20-year-old Nicholas Jude Iriarte Godwin at the Glen Willows Apartments. However, the Nueces County jail stated those charges were dropped on June 23.

Williams is in custody again with a bond set a $1,000,000 for murder and aggravated assault with a deadly weapon. 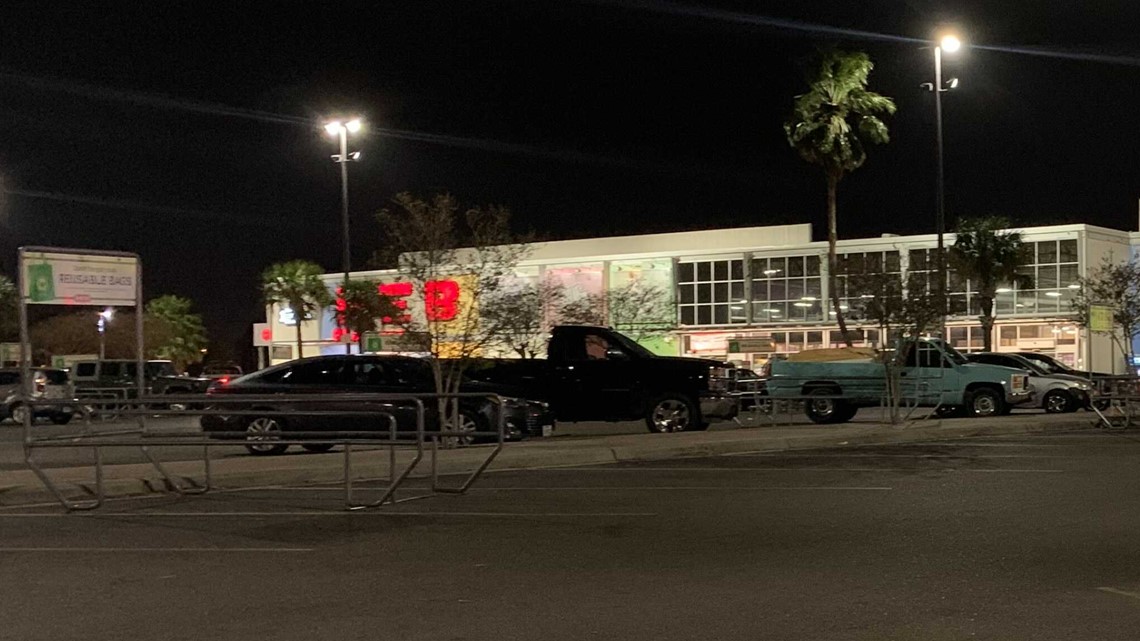