The Levelland police chief says it all started with a traffic stop earlier in the day. 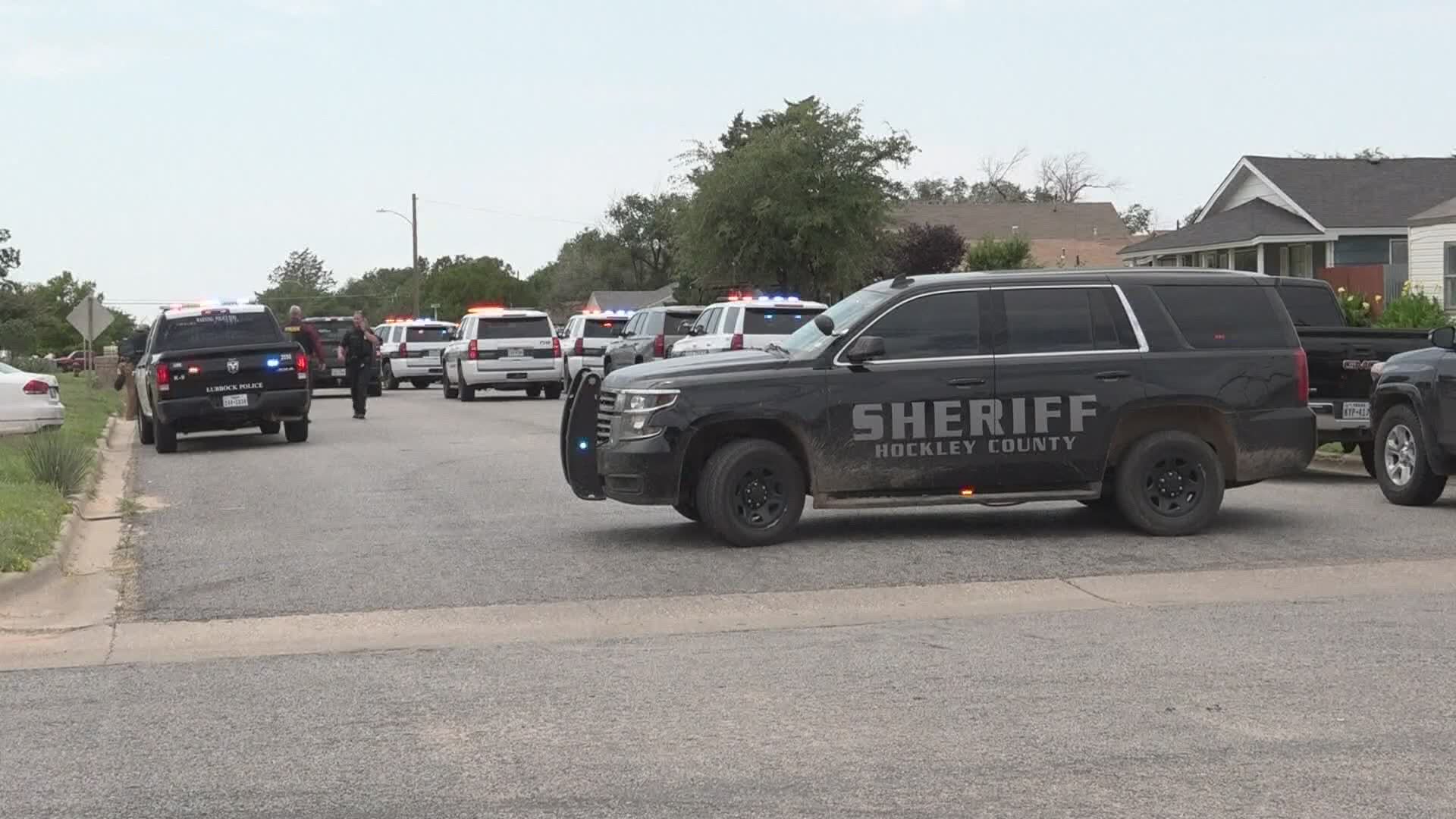 UPDATE: Suspect has been taken into custody. He has been transported to Lubbock with injuries.

SWAT Commander for the Lubbock County Sheriff's Office, Josh Bartlett, was killed in a standoff in Levelland Thursday. Four other officers are wounded, two in critical condition.

At last check, the scene there is still active.

"It's a bad day for us,” Lubbock County Sheriff Kelly Rowe said. “As I know everybody is aware, we did lose one today. One of our first responders with the SWAT team that was on scene initially. It's tough for me to put in a lot of words with regard to that loss, for the fact that we will be mourning with his family and his family throughout the Lubbock County Sheriff's Office."

The Levelland police chief says it all started with a traffic stop earlier in the day. He says the driver “tried to bait a trooper into a confrontation but drove off.”

About an hour later, that driver was spotted in a neighborhood walking with what appeared to be a gun.

When police arrived on scene, he barricaded himself into a home and exchanged gunfire with officers.

The Lubbock SWAT team was called in and more gunfire was exchanged.

This is all the information we have at this time. We will update this story as more details become available.