A woman in her 50s was tackled, tied up and held at gunpoint inside the Hedwig Village home. 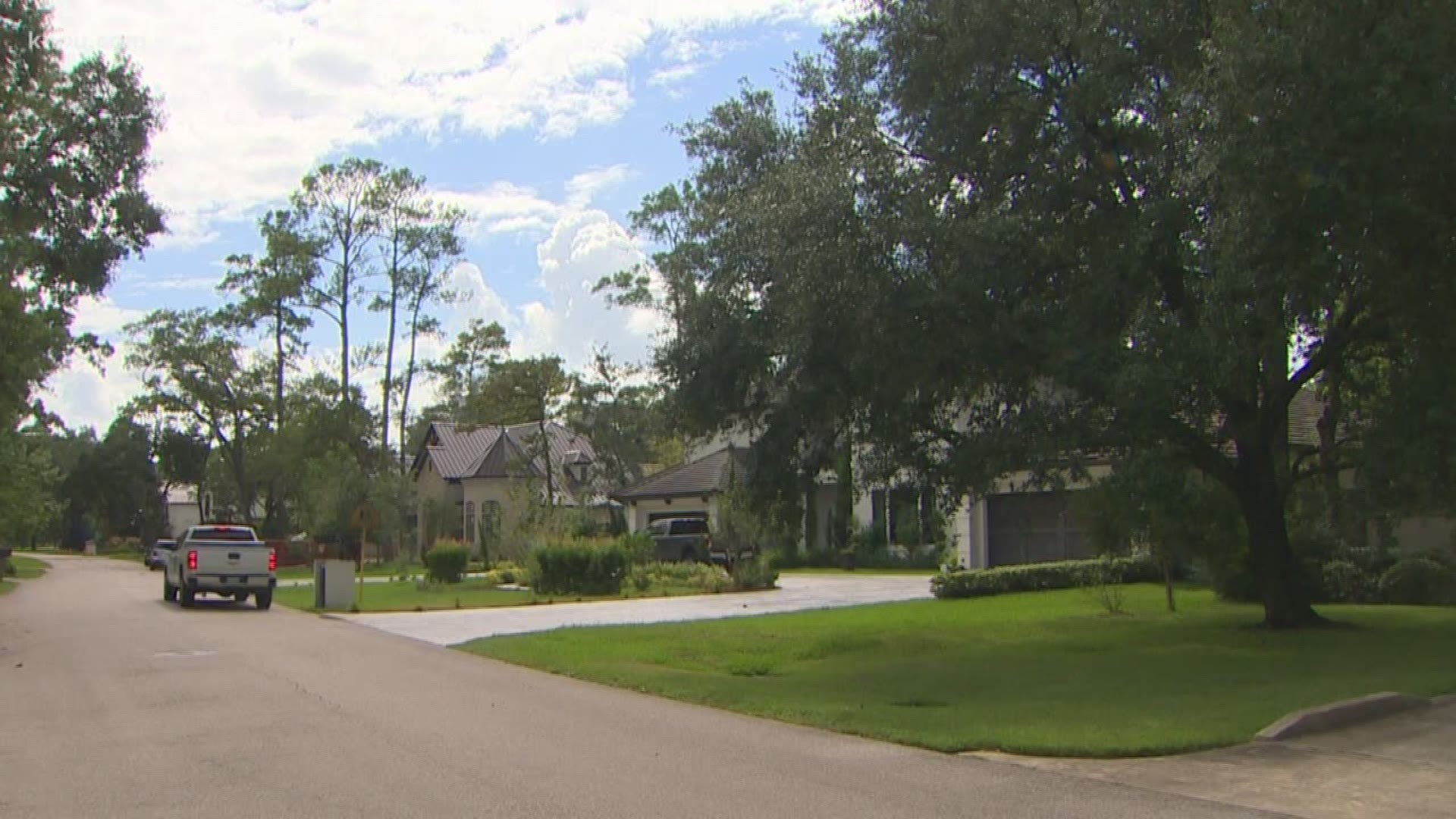 HARRIS COUNTY, Texas — A Hedwig Village family whose rare $6 million jade bangle, or bracelet, was stolen during a terrifying home invasion is offering a big reward in the case.

Hedwig Village police say two male suspects tackled a woman in her 50s inside the home. They tied up her hands and feet before ransacking the house for at least half an hour.

“They went through every crevice you could imagine in the place,” said Hedwig Village Detective Terry Wu said.

Police said the suspects then cut the victim’s feet loose with a small knife before they ran from the scene in an unknown direction.

The woman is visiting relatives from Asia and doesn't speak English. A kind neighbor helped her call police.

“It was terrifying for her,” Wu said. “She’s still shaken up by it. She can’t sleep at night.”

The victim told family members both suspects were dressed in black from head-to-toe and were wearing ball caps. Both were around 5 feet 6 inches to 5 feet 8 inches tall. One was slim and the other had a heavy build.

Investigators believe the family was targeted and may have been followed home.

The family is offering a reward of up to $50,000 for information leading to the return of the items and the arrest of the suspects.

Investigators believe the Hedwig Village case could be related to a similar home invasion that targeted an Asian family.  In that case, there was only one masked robber but he was also dressed in black from head-to-toe and wearing a ball cap.

Crime Stoppers may pay up to $5,000 for information leading to the charging and/or arrest of the suspect in this case. Information may be reported by calling 713-222-TIPS (8477), submitted online at www.crime-stoppers.org or through the Crime Stoppers mobile app. All tipsters remain anonymous.