Laurel County Sheriff's Office said a tip of a girl using a hand gesture made popular on TikTok led to the arrest. She was reported missing Nov. 2. 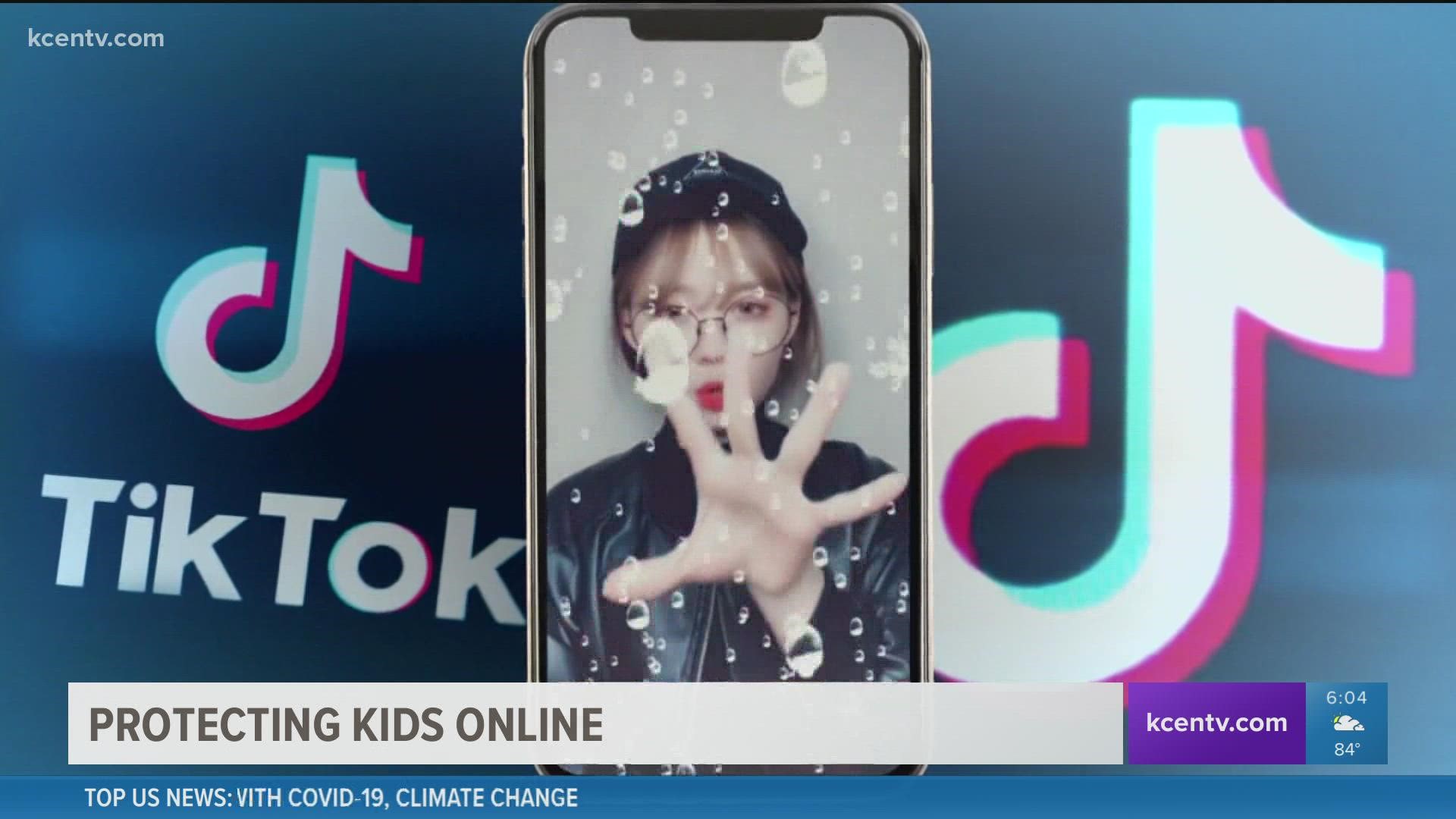 LOUISVILLE, Ky. — A man was arrested after a 16-year-old girl who was reported to be missing was found in his car. The Laurel County Sheriff's Office said they were able to arrest the man after a tip was received of a girl giving hand gestures to represent domestic violence made popular from TikTok.

"It just looked like she was waving at people, she had no idea that she was putting out a distress signal," Laurel County Sheriff's Department Public Information Officer Gilbert Acciardo told WHAS11 News.

The sheriff's office confirmed the arrest of 61-year-old James Brick happened on I-75 at KY 80 Nov. 4. Police said the person who reported the tip was behind Brick's car.

RELATED: Here's the TikTok hand gesture that led to teen's rescue in Kentucky

As Brick continued to travel on I-75, the person followed him giving officers an update on the location and description of his car. Investigators positioned themselves at an exit in London, Kentucky to wait for the suspect's vehicle and were advised by the tipster the vehicle was exiting the interstate.

Laurel Sheriff's detectives and deputies conducted a traffic stop and an investigation on its occupants.

It was learned through the girl had been reported missing by her parents out of Asheville, North Carolina. The girl told investigators she had gotten with Brick and traveled through multiple states which included North Carolina, Tennessee, Kentucky and Ohio.

During their investigation deputies said they located a phone in the possession of Brick allegedly portraying another girl in a sexual manner.

James Brick has been charged with kidnapping and possession of matter sex performance by a minor over the age of 12 but under age 18. He was originally charged with unlawful imprisonment, but his charges were upgraded.

He is currently being held at the Laurel County correctional center. The investigation is ongoing.

WATCH VIDEO: Kentucky sheriff shows how to do TikTok hand signal for help that led to teen's rescue

RELATED: 3 convicted for human trafficking and prostitution in Louisville