Killeen ISD police arrested a ninth-grade girl after she made a verbal threat of violence against Ellison High School.

KILLEEN, Texas — A ninth grader at Ellison High School was arrested and charged with a felony Wednesday for making a terroristic threat against the school, according to Killeen Independent School District.

KISD Police Chief Ralph Disher said the 14-year-old girl made a verbal threat of violence against the school. She was arrested on campus and taken to juvenile detention for prosecution.

No students were in danger, according to KISD officials, but Principal David Dominguez called parents to tell them about the arrest.

“We take any kind of threat like this very seriously,” Dominguez said in the phone message. “The safety of everyone on campus is always our highest priority, and no threat such as this will ever be tolerated on the campus of Ellison High School.”

Listen to the full call from Principal Dominguez below. 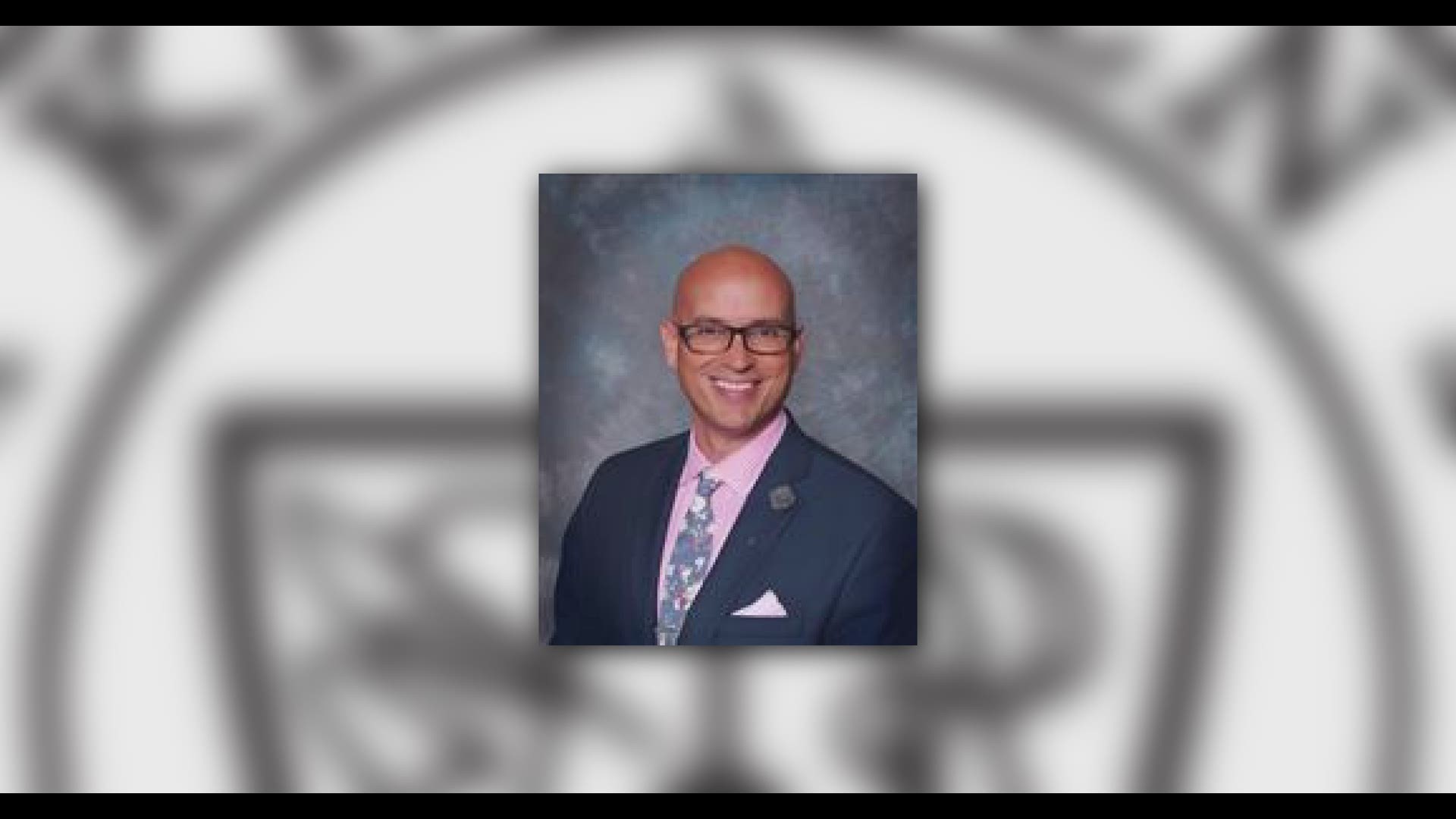 KISD recently held a meeting to discuss the consequences of school threats with parents.