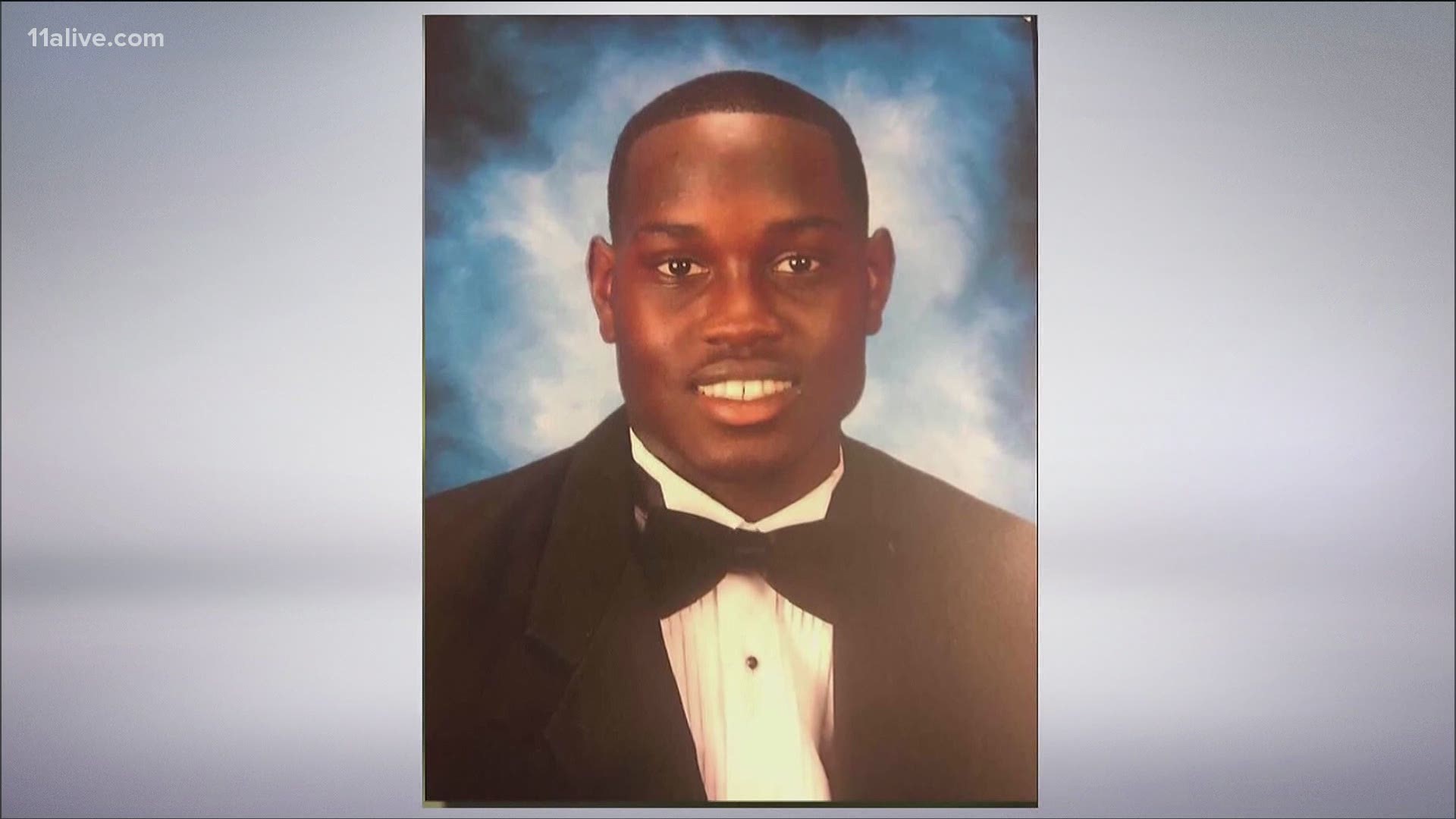 BRUNSWICK, Ga. — There are growing calls for an investigation into the case where a black man in Brunswick was shot and killed by armed men while jogging.

Presidential Candidate Joe Biden and Georgia Gov. Brian Kemp are just a few adding their voices to the call for action.

Family members say that in February, 25-year-old Ahmaud Arbery was approached by two white men who told police they thought he was a burglar.

There have been multiple protests this week following a video of the shooting surfacing on Twitter.

No arrests have been made, but on Tuesday, a special prosecutor vowed to present the evidence before a grand jury.

Presidential candidate and former Vice President Joe Biden tweeted about the shooting, calling for a swift and transparent investigation.

U.S. Senator Kelly Loeffler said Wednesday she is calling for immediate answers and has faith in the Georgia Bureau of Investigation, which is now looking into the case.

“I am deeply concerned by the troubling death of Ahmaud Arbery. I join Georgians across the state in calling for swift action and immediate answers in the wake of this tragedy,” she said.

One of the men who confronted Arbery used to be an investigator for the Glynn County District Attorney. She has recused herself in the case, but the NAACP is now calling for her resignation.

"The slothfulness and inaction of D.A. Jackie Johnson of the Brunswick Judicial Circuit and George Barnhill of the Waycross Judicial Circuit are a gross testament to the mismanagement of the judicial process in the Brunswick community," the statement read. "We will not rest until the murderers of Ahmaud are behind bars, and Jackie Johnson, along with George Barnhill, are removed from office.”

The comments and tweets from other politicians, actors and athletes continued as the hashtags #JusticeforAhmaud #IrunwithMaud were shared across the social media platform.

MORE ON THIS STORY: