Police: Disgruntled worker does $60,000 in damage to Colorado Amazon facility

The employee drove his vehicle into the fulfillment center twice after a disagreement with management, according to police. 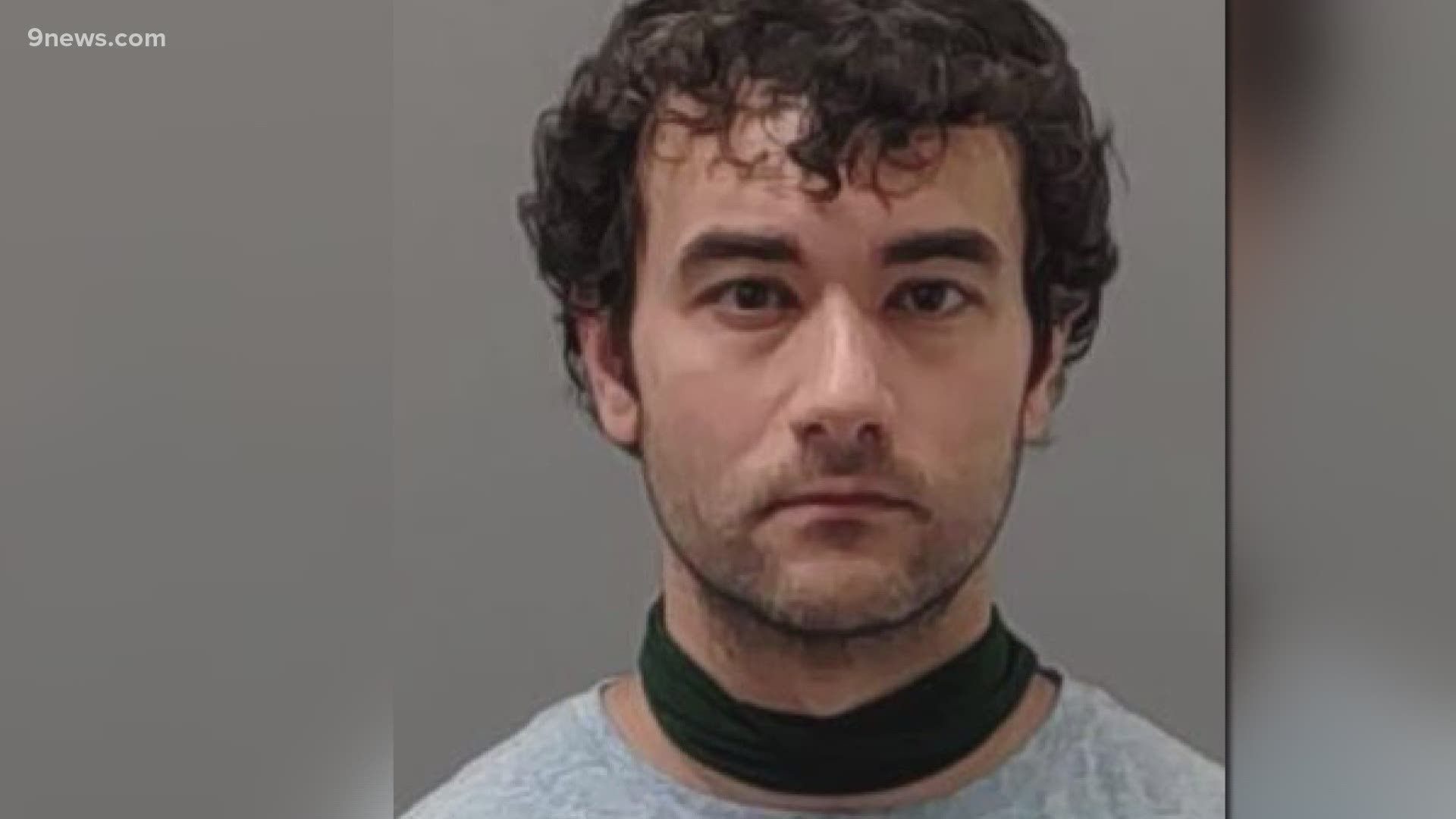 THORNTON, Colo. — A disgruntled employee at the Amazon Fulfillment Center in Thornton drove his vehicle twice into the building Saturday night, causing thousands of dollars in damage, according to the Thornton Police Department (TPD).

The incident occurred about 9:30 p.m. Saturday at the facility near Interstate 25 and East 144th Avenue and stemmed from a disagreement between the employee and management, according to a TPD spokesperson, who didn't know what the disagreement was about.

The employee, Steven Cohen, 33, left the facility and then backed his vehicle into some exterior doors, police said. Then Cohen did it again to another set of doors.

An arrest report from TPD says when officers arrived, they found a BMW with Georgia temporary plates stopped against a blue turnstile gate used for employees to exit. The report says two large door entries were heavily damaged with glass on the ground. and the BMW had extensive damage to the body.

The report says Cohen admitted to driving his vehicle into the building, making a U-turn and driving into another set of doors.

Human resources at the facility advised officers Cohen had come in earlier saying he wanted to be terminated and that he had been recently "acting up," the report says – but HR couldn't specify what that meant.

HR said they determined Cohen had been in violation of his timesheet and hours worked, which is what they terminated him, the report says.

Witnesses said they saw Cohen driving the wrong way in a one-way area of the parking lot and speeding, almost taking out a coworker, according to the report.

The TPD spokesperson said Amazon estimated the damage at about $60,000.

9NEWS reached out to Amazon for comment and received this response:

"The safety of our employees is our top priority. We’re working with the Thornton Police Department on their investigation of this incident."

The Amazon spokesperson said there was no argument or disagreement with anyone from management.

Cohen was arrested and booked into the Adams County jail where he was being held on suspicion of criminal mischief.

Credit: Thornton Police Department
Steven Cohen, 33, was arrested on suspicion of criminal mischief. He's accused of running his vehicle into the Amazon Fulfillment Center in Thornton.

The Amazon Thornton center is a robotics facility that employs hundreds of workers. The warehouse has an 855,000-square-foot footprint, but at three stories, it has a total of 2.4 million square feet.

A 9NEWS viewer shared these photos from the scene Saturday night:

Credit: Chris Pedroza
Authorities block off an entrance to the Amazon Fulfillment Center in Thornton on Saturday night after a suspect drove his vehicle into the doors.

Credit: Chris Pedroza
A tow truck takes away the vehicle that was driven into the Amazon Fulfillment Center in Thornton on Saturday night.

> Top stories curated daily just for you! Sign up for the 9NEWSLETTER to get can’t-miss stories, Next and Broncos content, weather and more delivered right to your inbox.

RELATED: 9 things to know about the Amazon robotics facility coming to Thornton