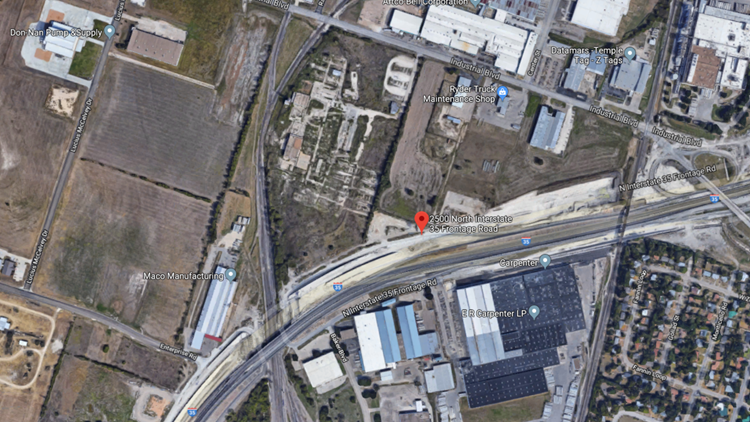 TEMPLE, Texas — An arrest was made Monday in connection with a Temple road rage shooting.

Ethan Rice, 28, is charged with aggravated assault with a deadly weapon in connection with the shooting.

Just before 8 a.m. on April 17, officers were called to the 2500 block of North General Bruce Drive for a shooting. Officers found a man with a gunshot wound.

Investigators said Rice and another man were involved in a road rage incident on Interstate 35. The victim pulled over and got out of his vehicle. Rice pulled up beside the victim and the two got into an altercation, investigators said.

Rice showed a gun and the victim put his hands in the air and backed away from the vehicle, investigators said. As the man backed away, Rice shot the victim and ran.

Rice was arrested by the Bell County Sheriff’s Office. It is not known when he is scheduled to appear in court.

Downtown Killeen HEB closes after more than 60 years of operation