The Southern Poverty Law Center says the shooting appears to have been racially motivated. Ahmaud Arbery was black and the men who pursued him are white. 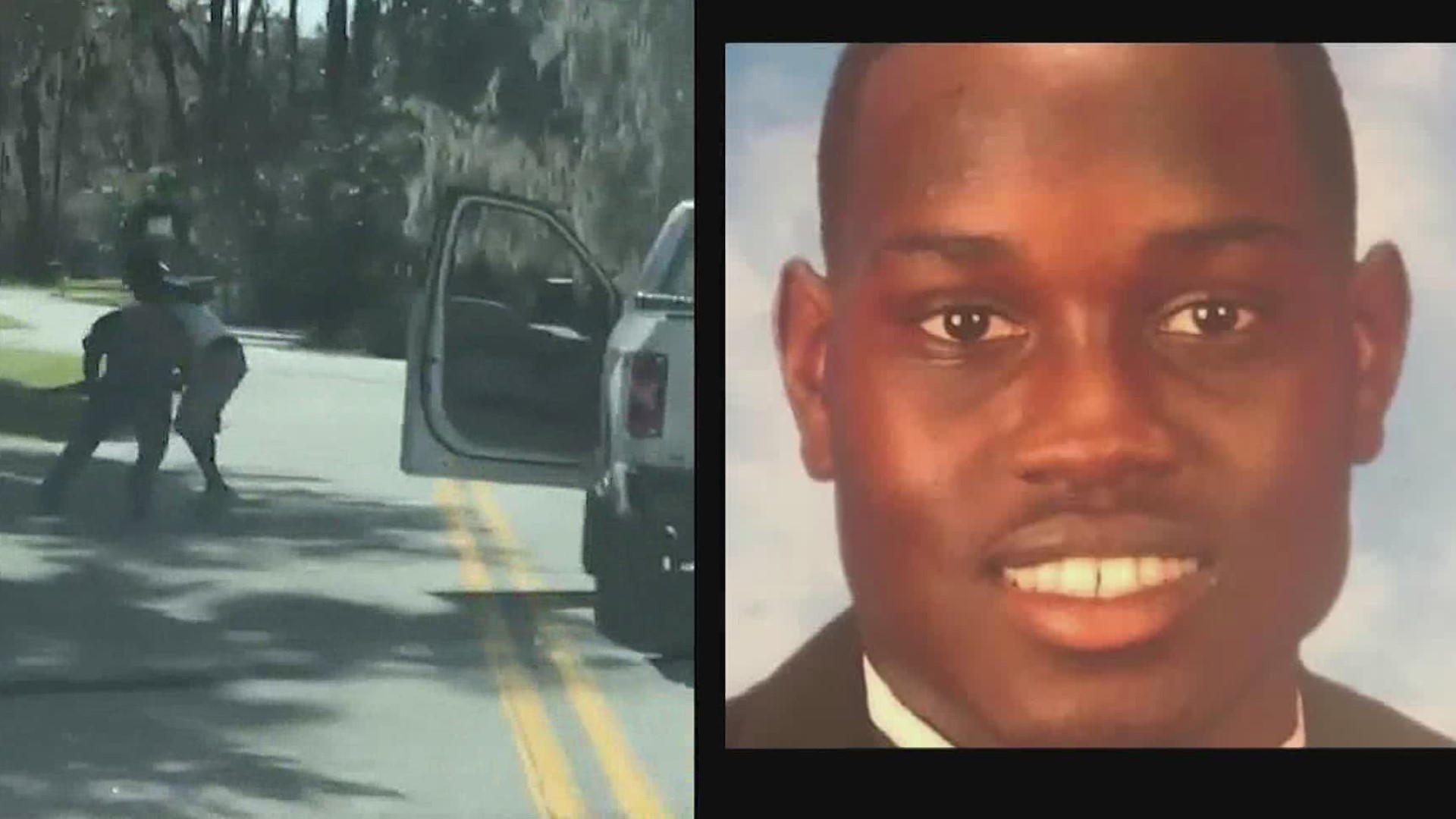 ATLANTA — An Atlanta attorney is calling for the “immediate arrest” of two men captured on camera shooting a 25-year-old man while he was jogging in south Georgia.

Atlanta attorney L. Chris Stewart released a statement regarding his call for the immediate arrests of those responsible in the killing of Ahmaud Arbery.

The Brunswick News reports that Arbery was chased and fatally shot by the two armed men who said they suspected him of being a burglar in a neighborhood.

The graphic video footage, purporting to show the incident, has gone viral across social media platforms and #JusticeForAhmaud trended on Twitter Wednesday afternoon. 11Alive has not independently verified the video, though it is part of law enforcement's official investigation.

Civil rights attorney Stewart released a statement calling for the arrest of the two men involved and asked that President Trump and the Department of Justice Civil Rights Division launch an investigation.

The Southern Poverty Law Center says the shooting appears to have been racially motivated. Arbery was black and the men who pursued him are white. The family of Arbery said they believe the two who chased Ahmaud down, Greg McMichael and his son Travis, have not been arrested because Greg used to work for the district attorney's office in Brunswick.

"Based on the video footage and news reports that I have seen, I am deeply concerned with the events surrounding the shooting of Ahmaud Arbery," Carr said. "I expect justice to be carried out as swiftly as possible, and I stand ready to support GBI Director (Vic) Reynolds, DA (Tom) Durden, and the local community."

On Tuesday, he called for the grand jury to consider criminal charges since no one has been arrested or charged -- nearly two months later.

"After careful review of the evidence presented ... I am of the opinion that the case should be presented to the grand jury of Glynn County for consideration of criminal charges against those involved in the death of Mr. Arbery," Durden wrote in a letter shared by the district attorney for the Brunswick Judicial Circuit, Jackie Johnson.

The Associated Press and the 11Alive Investigative Team known as "The Reveal" contributed to this report.

RELATED: Sophie's Nightmare: How a Georgia mother allowed her boyfriend to impregnate her 10-year-old

RELATED: Gang members sentenced in 'the most horrific death' in recent county history