Austin man arrested, charged with solicitation of a minor in Bell County

71-year-old David Edwin Mussell thought he was meeting a 16-year-old girl in Bell County. Local deputies met him instead. 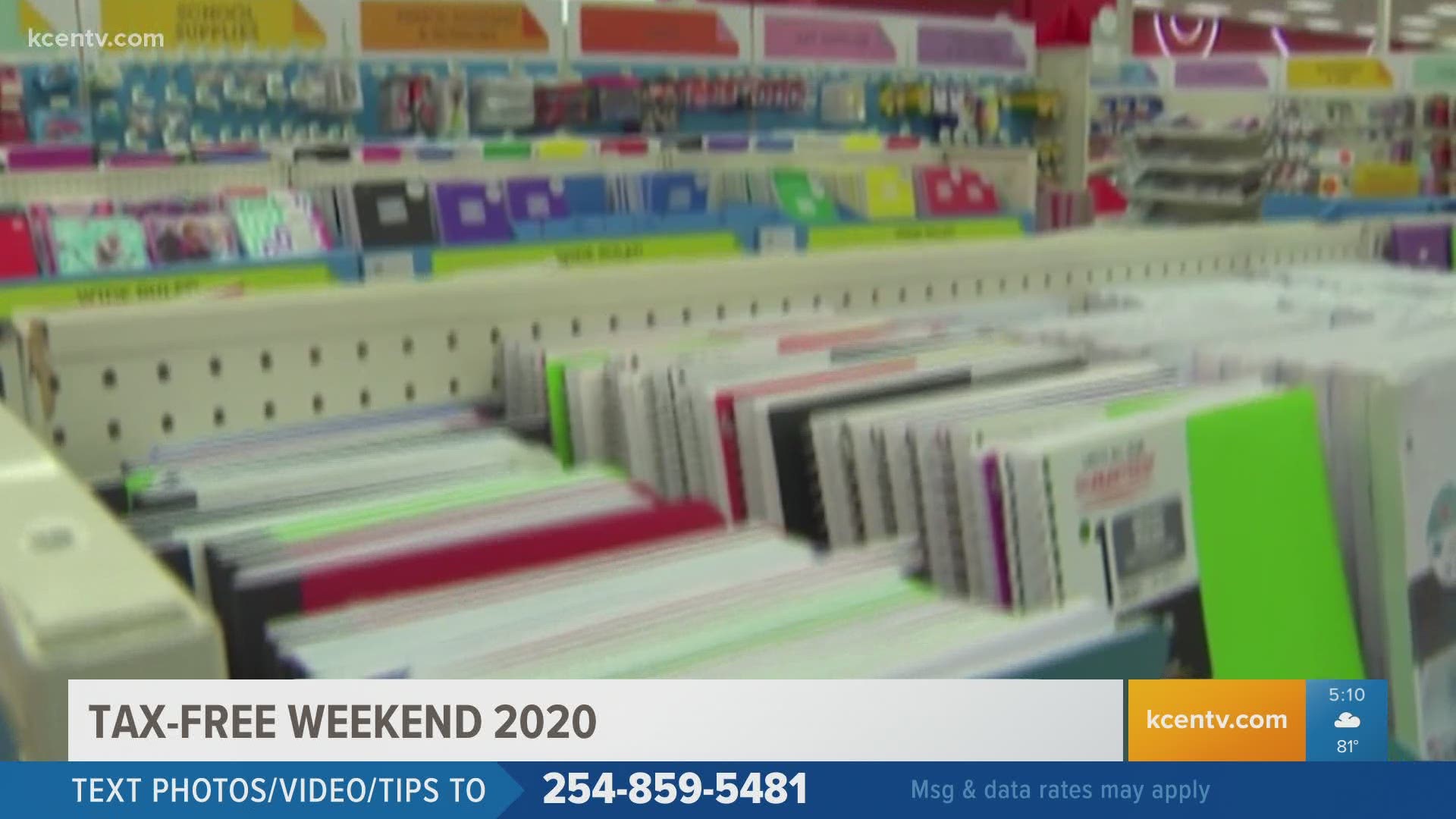 BELL COUNTY, Texas — A 71-year-old man from Austin was arrested and charged with online solicitation of a minor, according to the Bell County Sheriff's Department.

David Edwin Mussell is being held in the Bell County Jail with bond set at $50,000 after he traveled from Austin to Bell County believing he was going to meet an 16-year-old female.

According to the sheriff's department, Mussell would use social media sites to try and "entice female minors to meet with him to perform sex acts." However, when he arrived to Bell County in hopes of meeting the minor, he was met and arrested by Bell County deputies as part of a child sex sting. 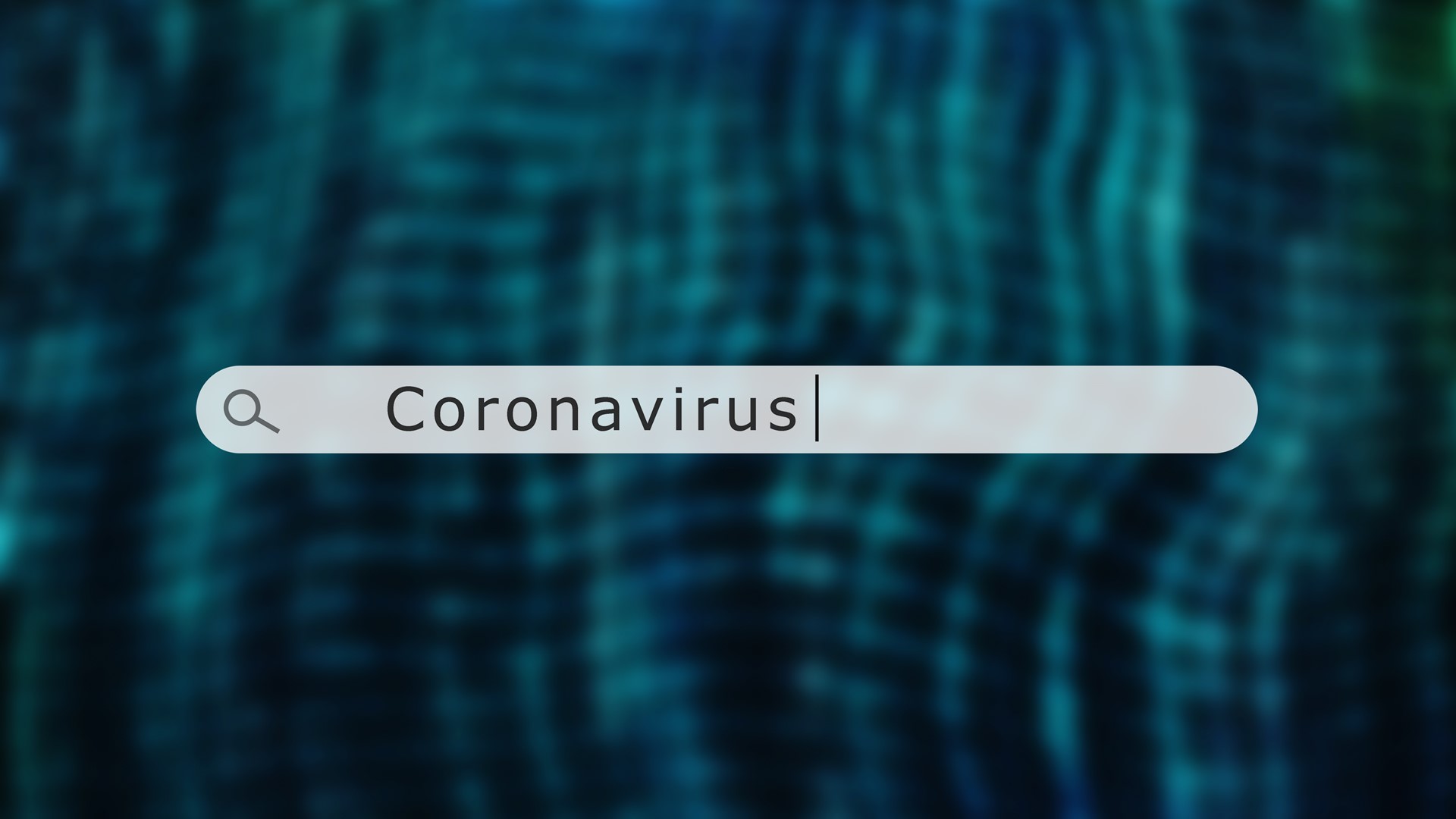