McGregor police were looking for the driver of a 2005-2008 white Ford F-150 pickup believed to have been involved in a hit-and-run that killed a 26-year-old man. 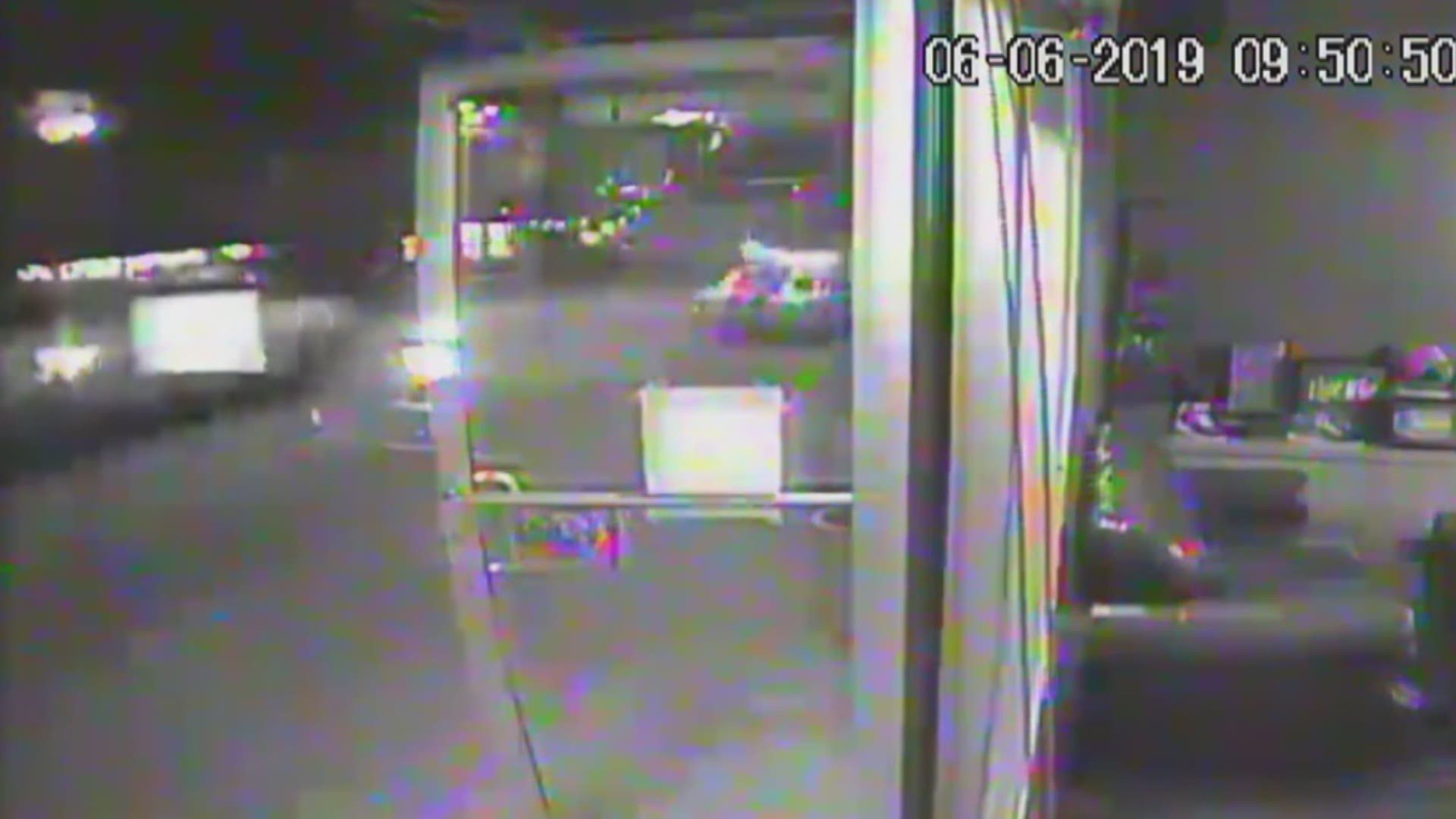 Temple police arrested her for her warrant out of McGregor and booked her into Bell County Jail, police said. According to the arrest affidavit, Carlson came to turn herself in after seeing media reports about the hit and run. She told police she thought she had hit a mailbox because she was distracted while trying to plug in her phone, the affidavit said.

She said she didn't stop to look at her truck, which was a 2005 white Ford F-150. Police said the parts found at the scene of the hit and run matched with the damage her truck had.

Read the full arrest affidavit below:

Police released the following video Tuesday of the truck they believed hit and killed Kayn Kemp on June 7.

Police said Kemp was walking on the shoulder in the 2100 block of S. State Highway 317 around 9:40 p.m. when a pickup swerved and hit him.

The pickup did not stop, and Kayn was pronounced dead at the scene.

Detectives sent KCEN Channel 6 this video of the truck on June 7: 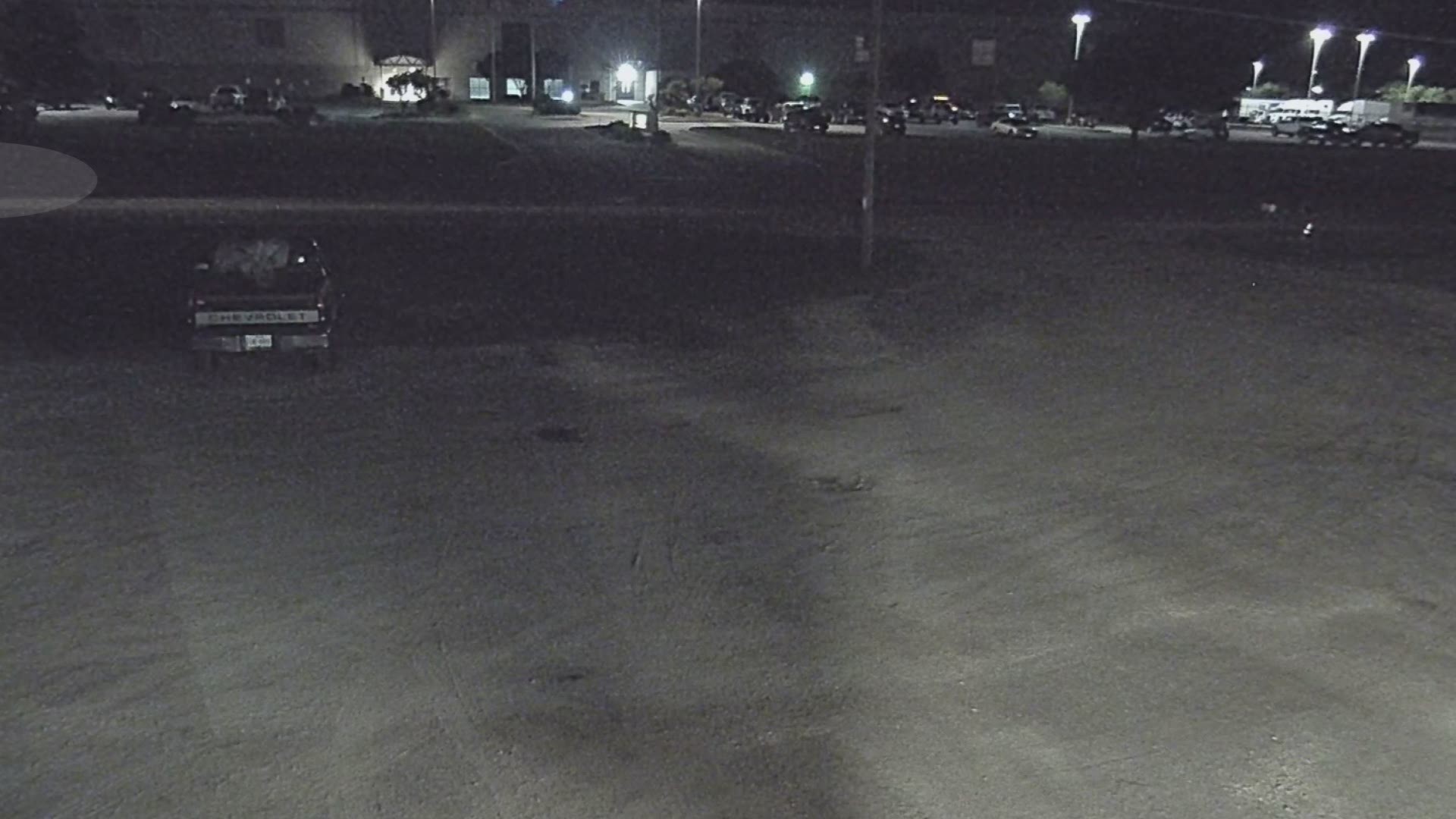 Kayn's wife, Cayla, said he was on his way to work at Ferguson Enterprises. When he never came in, Cayla got a call from Ferguson and started searching with his coworkers.

Cayla said what they found was traumatizing.

"I [saw] his backpack there," Cayla said. "His boss and me were looking for him, and his other boss showed up and found his body. I won't ever forget it. It was the most traumatic experience in my life. His body was totally unrecognizable in shape."

Cayla described Kayn as a loving husband, friend and father to their two children.

Kemp's visitation will be held Wednesday at 6 p.m. and his memorial will be held at noon Thursday. Both services will be at First Assembly of God in Moody.

A GoFundMe campaign was set up to help with funeral expenses and bills his family is left with in the wake of his death.