District Attorney Joe Gonzales said that the vandalism appears to be a hate crime, and he will prosecute all hate crimes to the fullest extent of the law. 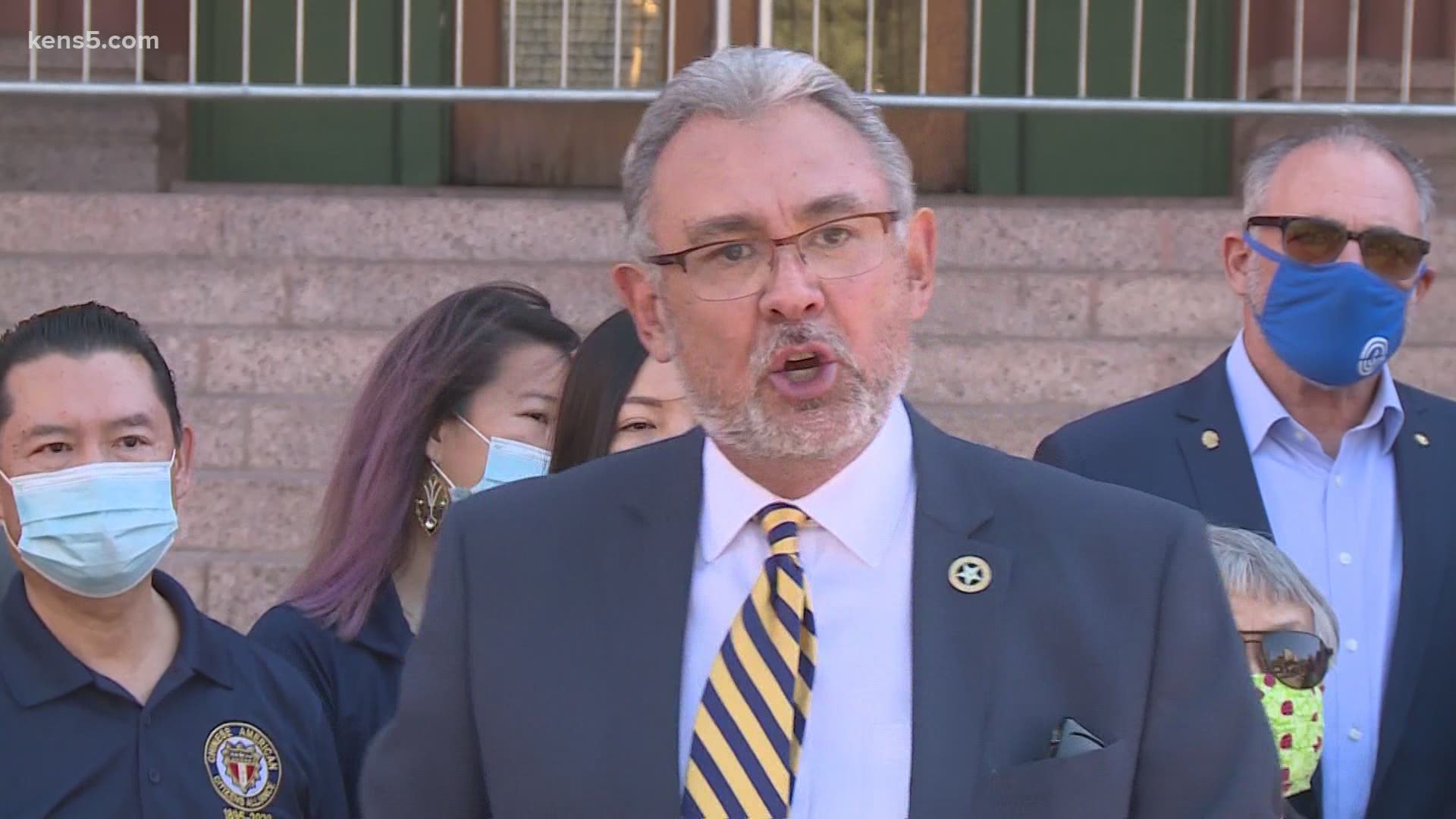 “I have seen the horrific acts of violence and vandalism committed against people across this country just because they are Asian American, but I am saddened and angered that it may have happened in our community. The Noodle Tree, like many other San Antonio businesses lawfully chose to require masks in its establishment. That someone would take such offense and use racist language to protest is not going to be tolerated. My office will prosecute the offender(s) to the full extent of the law,” Gonzales said in a release. 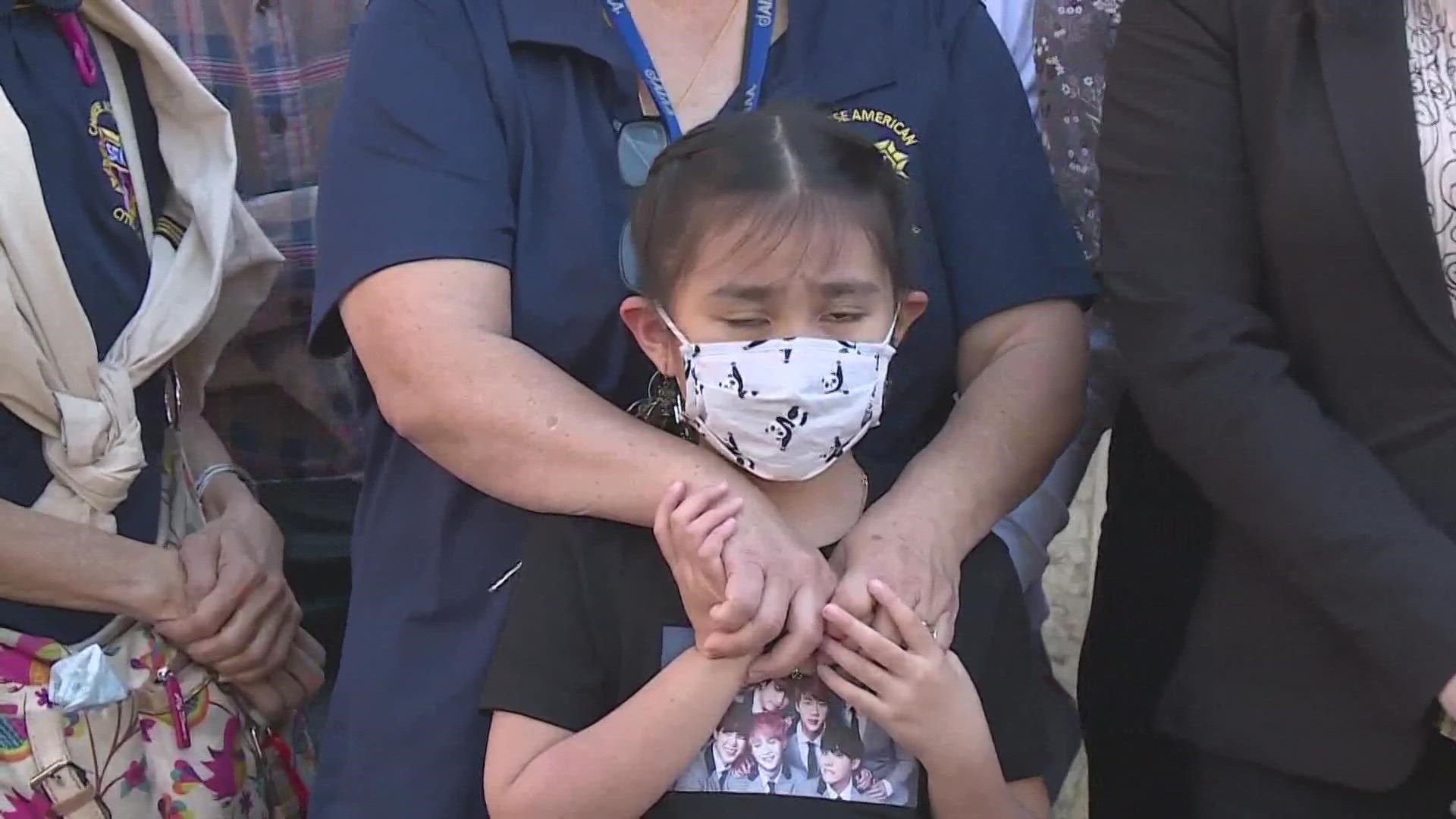 “If found guilty of an offense that includes a hate crime enhancement, the accused faces the punishment range for the next higher offense. The State of Texas recognized years ago that these hate-motivated crimes need to be taken seriously and we will not allow this to happen in Bexar County,” Gonzales said.

He said as the lead prosecutor in a county with over 2 million people it's his job to keep people safe, and he intends to do that by prosecuting hate crimes to the fullest extent of the law.

"We are here today to recognize that there is a rising tide of Asian hate and anti-Semitic hate that's happened throughout the year during this pandemic," Mayor Ron Nirenberg said. "The only way to drive out hate, and the acts that it manifests is through love and compassion."

He introduced SAPD Chief William McManus, who again shared his anger about the vandalism.

"There's nothing worse than a bigoted coward who would go out and mark their bigoted feelings on someone's property," McManus said.

He said his department is working hard to find whoever was responsible, and hand them over to the DA for justice.

"What is true about San Antonio, which should make all of us proud, is that whenever acts of hate occur in this city, neighbors stand up in solidarity to support one another."

District 8 Councilman Manny Pelaez represents the area where the vandalism occurred. He noted that District 8 has the highest concentration of Asian-American families in the city, but this issue goes beyond his district as Asian children attend every school in San Antonio.

"This is not about one restaurant, and one restaurant owner being Asian, this is about all of these people being scared," he said. "The beautiful thing about San Antonio is that you guys know that we have your back."

Anwar Tahir, the president of the Asian American Alliance of San Antonio, spoke as well about how hatred cannot be accepted in San Antonio or in America.

"We left behind those things, we moved here to get a better opportunity, because America is the land of opportunity," he said, noting that Asian Americans have families and contribute to the economy like everybody else. "We don't have to prove it every time, we are American too."

"When somebody passes away, we always say 'rest in peace'. Can we work on live in peace?" 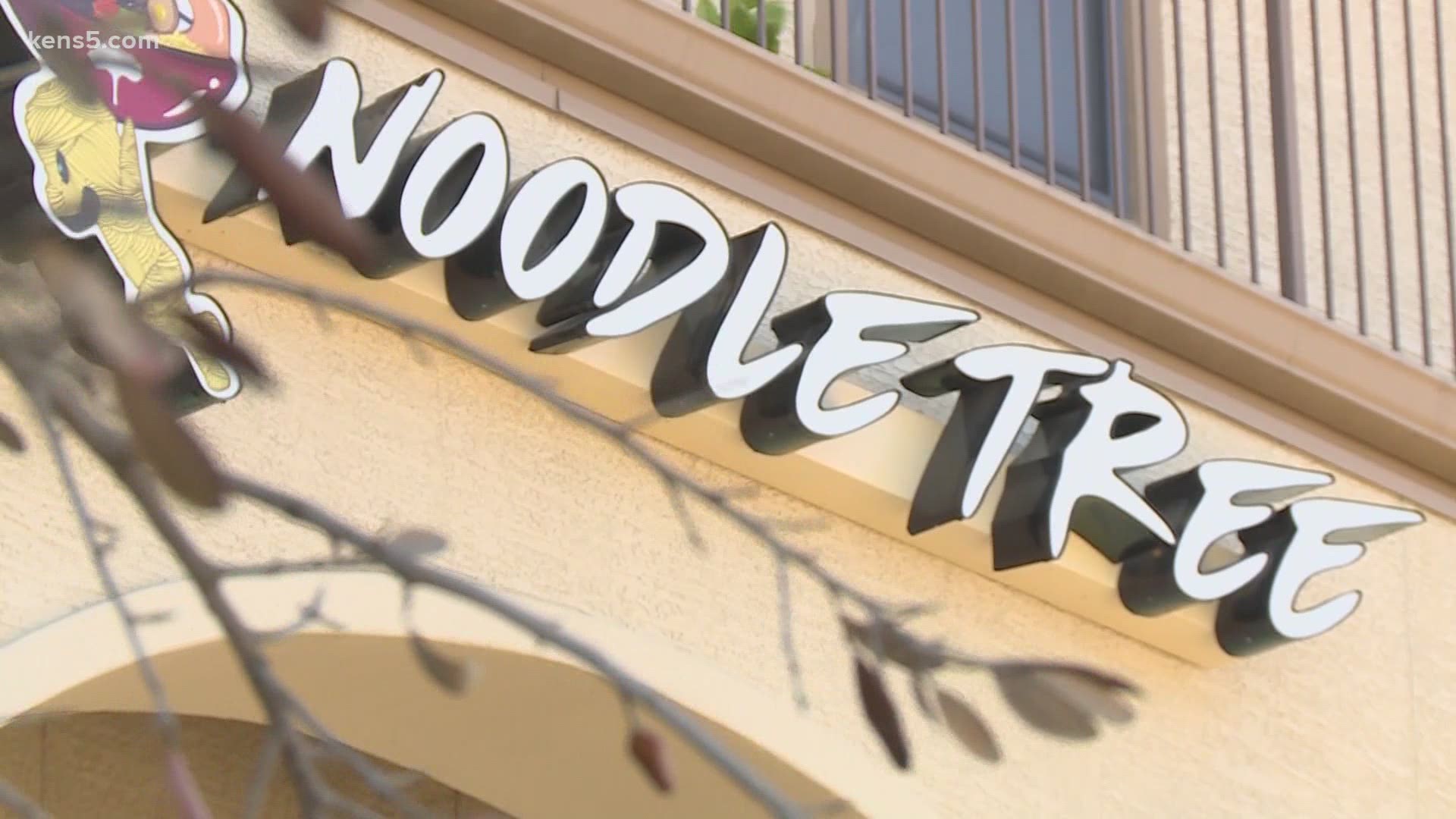 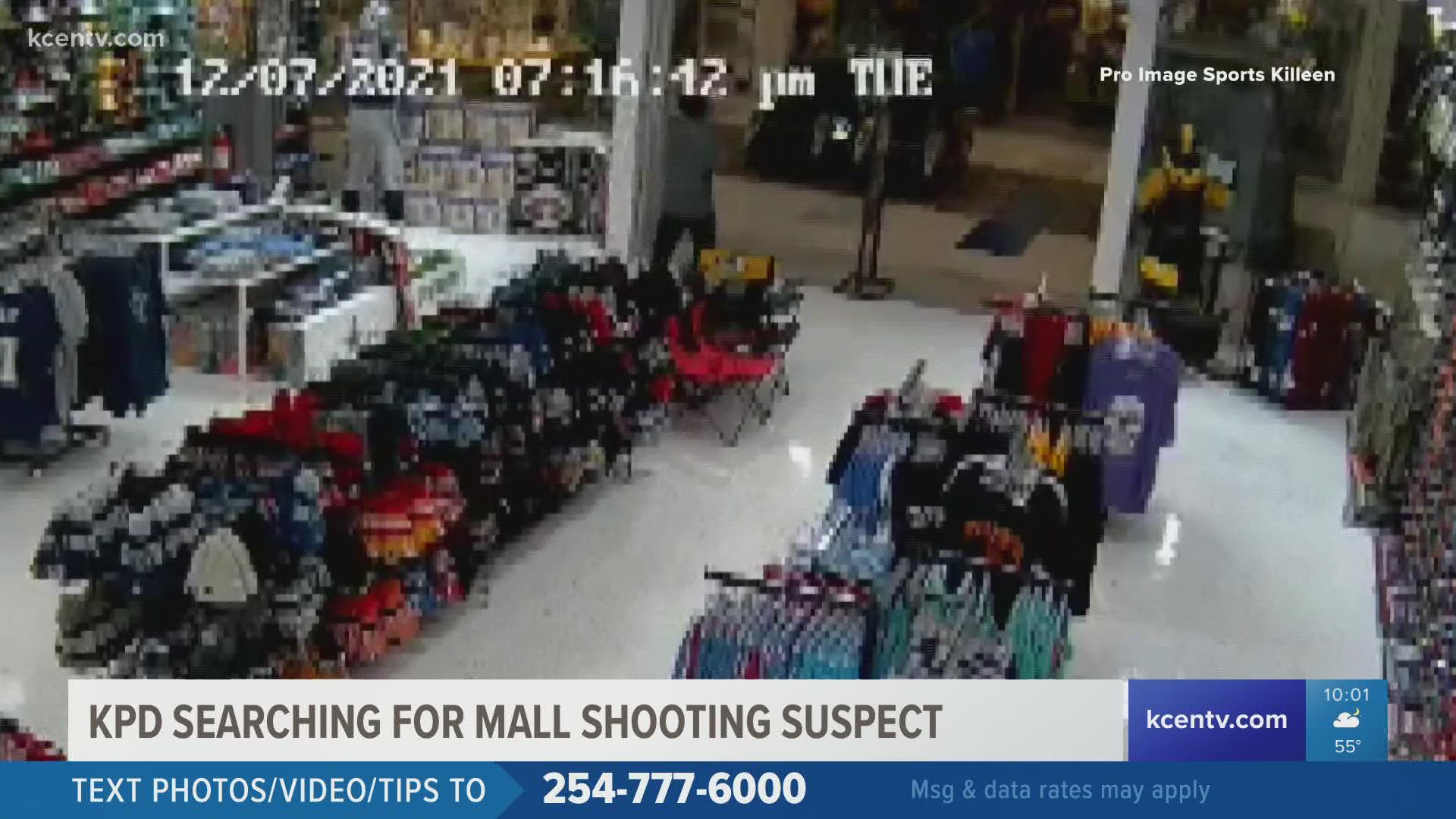