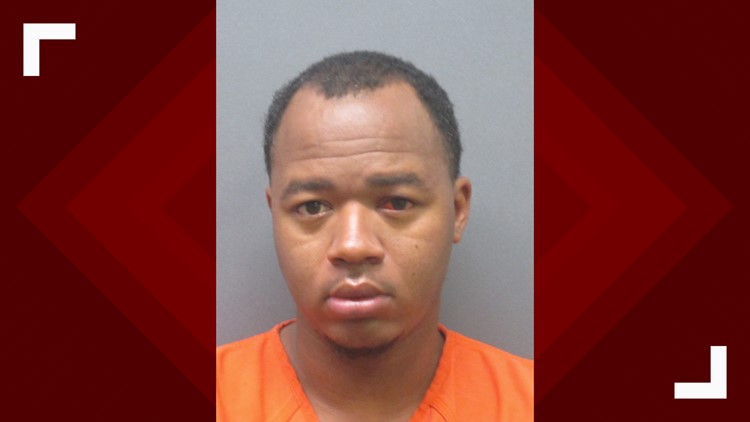 MILAM COUNTY, Texas — Alvin Melton of Cameron was sentenced to 25 years May 8 after a Milam County jury convicted him of first degree murder in the death Courtney Latrell Williams, who was killed in a 2017 shooting.

In 2017, Cameron police arrested Alvin, now 36, along his brother John Melton after investigators said Alvin fired a shotgun and hit Williams during an argument between the brothers in the 400 block of South Jefferson Ave.

During the dispute, police said John threatened Alvin with a knife. Alvin then grabbed a pistol grip Mossberg 500 shotgun from his bedroom, according to Cameron Police.

Police said Alvin confronted John on the front porch and discharged the shotgun, but he ended up striking the right side of 32-year-old Williams' head, killing her.

The brothers were arrested next door and transported to the Milam County Jail. Alvin was held on a first degree murder change, and John was charged with aggravated assault with a deadly weapon.

Alvin will be required to serve half of his 25-year sentence before he will be eligible for parole.

RELATED: Confrontation caught on camera between man mistaken for fugitive and Texas deputies