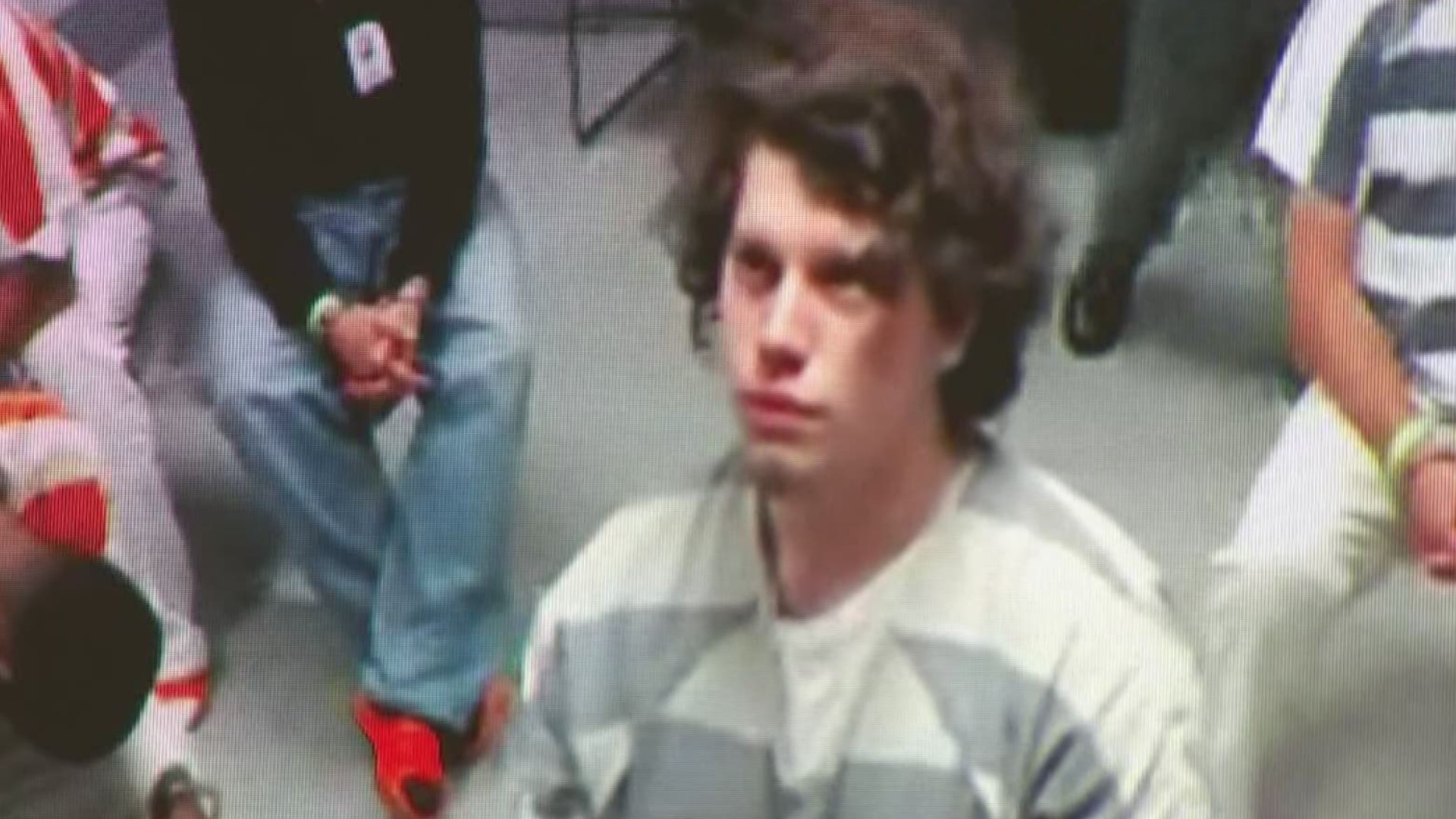 FORSYTH COUNTY, Ga. — A judge granted bond for a 19-year-old accused of running over a father and his two young daughters as they waited for the school bus on Friday morning.

However, Christopher Ray Frachiseur, won't be getting out of jail anytime soon.

During his first court appearance Saturday morning, a judge set bond at $75,000 for the Friday crash.

However, Frachiseur also had a charge of misdemeanor probation violation -- for which bond was denied,  negating the bond amounts set for the other eight charges stemming from the school bus incident.

RELATED: 9-year-old in critical condition, sister and dad hospitalized after being hit at bus stop

Forsyth County Sheriff's deputies charged the teen with running down a man and his two daughters -- ages 6 and 9 -- when he tried to drive around the stopped school bus.

At last check, the father and the 6-year-old were in serious condition. The 9-year-old was listed in critical.