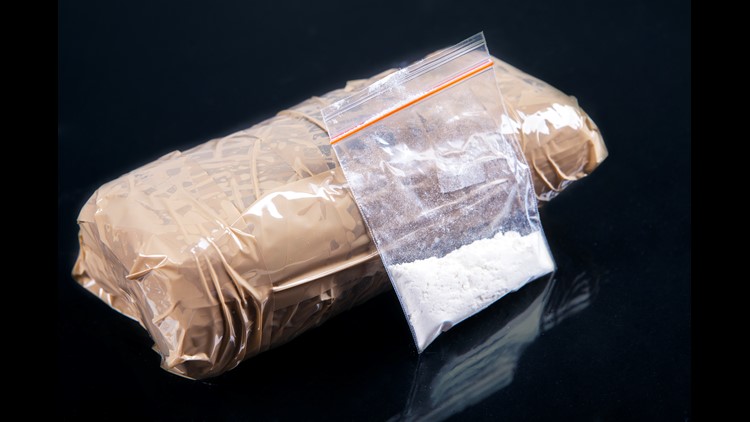 Photo by: Getty Images/iStockphoto
Cocaine powder in plastic bag with a packages

CLEVELAND — CLEVELAND (AP) — A Cleveland man has pleaded guilty to selling a deadly mixture of drugs to the son of a Greek billionaire who died of an overdose while visiting the city.

Authorities say he sold 34-year-old Sokratis S. Kokkalis a mix of heroin, cocaine and fentanyl outside a Cleveland casino in 2018.

Kokkalis' body was later found in a downtown hotel room from a fatal overdose.

He was in Cleveland for a gambling conference.

Kokkalis' father, Socrates P. Kokkalis, is the founder of a Greek telecommunications company and chairman of the Greek soccer team, Olympiacos F.C. His son was the team's vice president.

Cleveland.com reports Christian said in court that he thought the drugs he sold Kokkalis contained only cocaine.