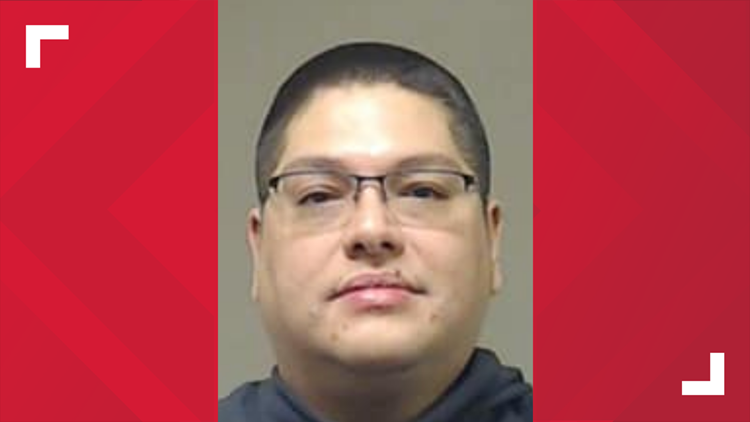 Updated at 1:05 p.m. to include bail information.

Investigators had found 18 terabytes of data on devices used to share and view child pornography while executing a search warrant at 38-year-old Christopher Michael Chairez's home, a spokesperson for the sheriff's office said.

An undercover investigation led deputies to Chairez, allegedly identifying him "as an individual utilizing the internet to traffic in child pornography," authorities said.

"The shocking quantity of child pornography seized in this investigation reminds us how important it is for parents to diligently monitor their children's online activities," said Collin County Sheriff Jim Skinner in a written statement.

He warned parents to remain vigilant of any suspicious social media activity.

"Child predators seek to exploit children whose parents don't know, or don't care about, the identities of the individuals who communicate with them over the web," Skinner said.

Chairez had bonded out of the Collin County Detention Facility by Wednesday. His bail had been set at $30,000 total.