9NEWS sent surveys to inmates convicted of car theft asking questions about how they once committed their crimes in hopes of preventing others from becoming victims. 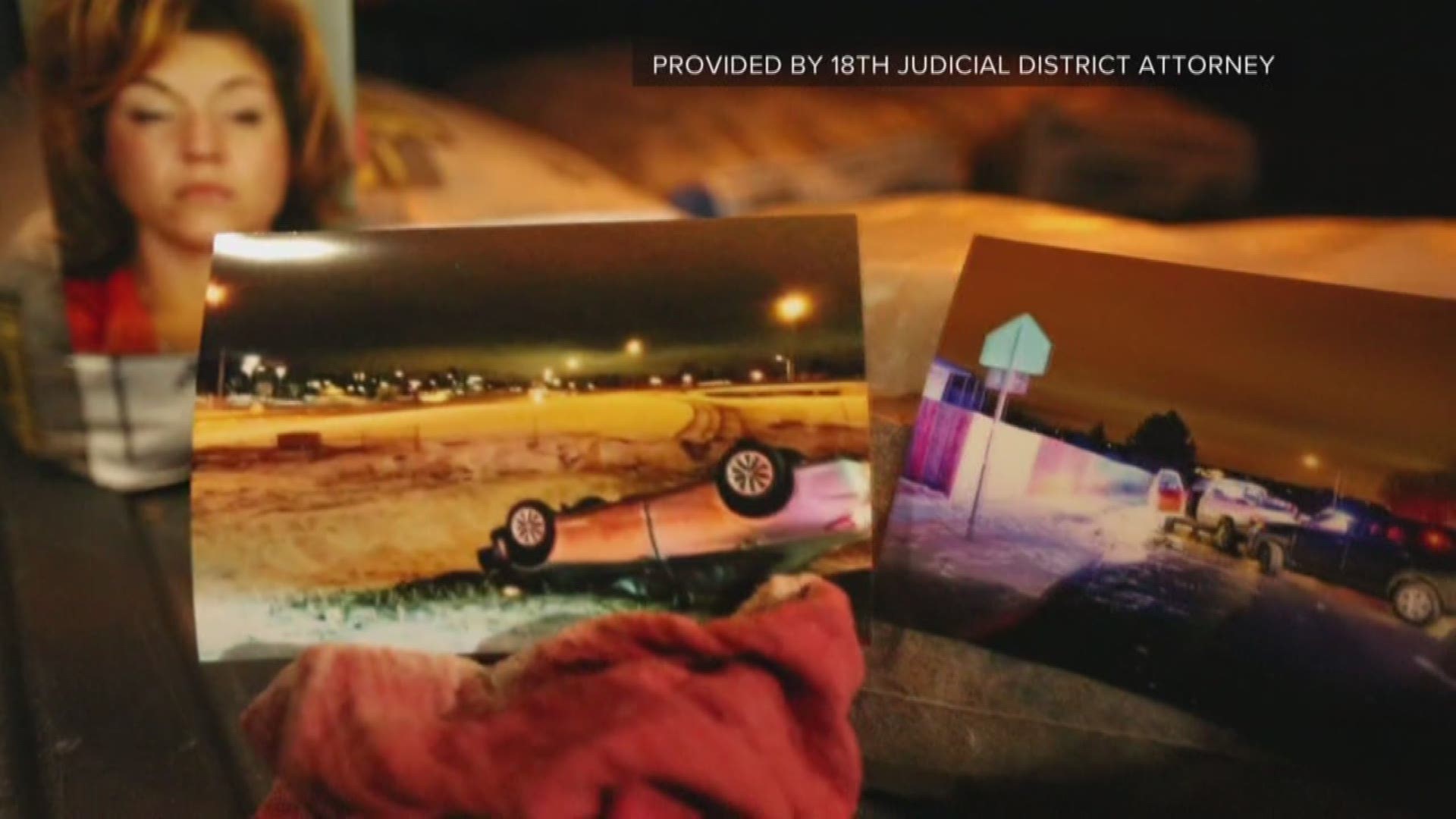 KUSA - Seven convicted auto thieves said that they found it "very easy" to steal cars and that things like car alarms did nothing to deter them.

That's according to a survey conducted by 9NEWS in April, which asked inmates at Colorado correctional facilities about what they looked for -- and what deterred them -- when it came to stealing cars.

The inmates answered questions like: "On a scale of 1-10, how easy is it to steal a car, 1 being 'very easy'? All answered either 1, 2 or 3. Below are their responses to our the questions.

1) Do car alarms give them pause?

All said no. One inmate wrote: “I know how to disarm most alarms, you just have to know what you’re doing.”

2) Has push to start and key fob technology made stealing cars more difficult?

Two-thirds of the inmates said "yes." One inmate added: “But just like other computer technology, anything can and will be hacked.”

3) What time of day were they most successful?

Almost all said, "when it’s dark."

4) How about parking under a bright street light? Does that make a car any less susceptible to being stolen?

"I feel like the light would have helped me to get into the car," said Vanessa Becker, an inmate of Pueblo's La Vista Correctional Facility who shared her dramatic auto theft story with 9NEWS.

RELATED | In her own words: An inmate tells her story after a dramatic capture

5) Are gated communities any safer than other neighborhoods?

Two-thirds of the inmates said they targeted these types of areas.

“There are always better quality cars and parts,” one inmate wrote.

“Eighty percent of the cars are unlocked or the keys are in them," another added. 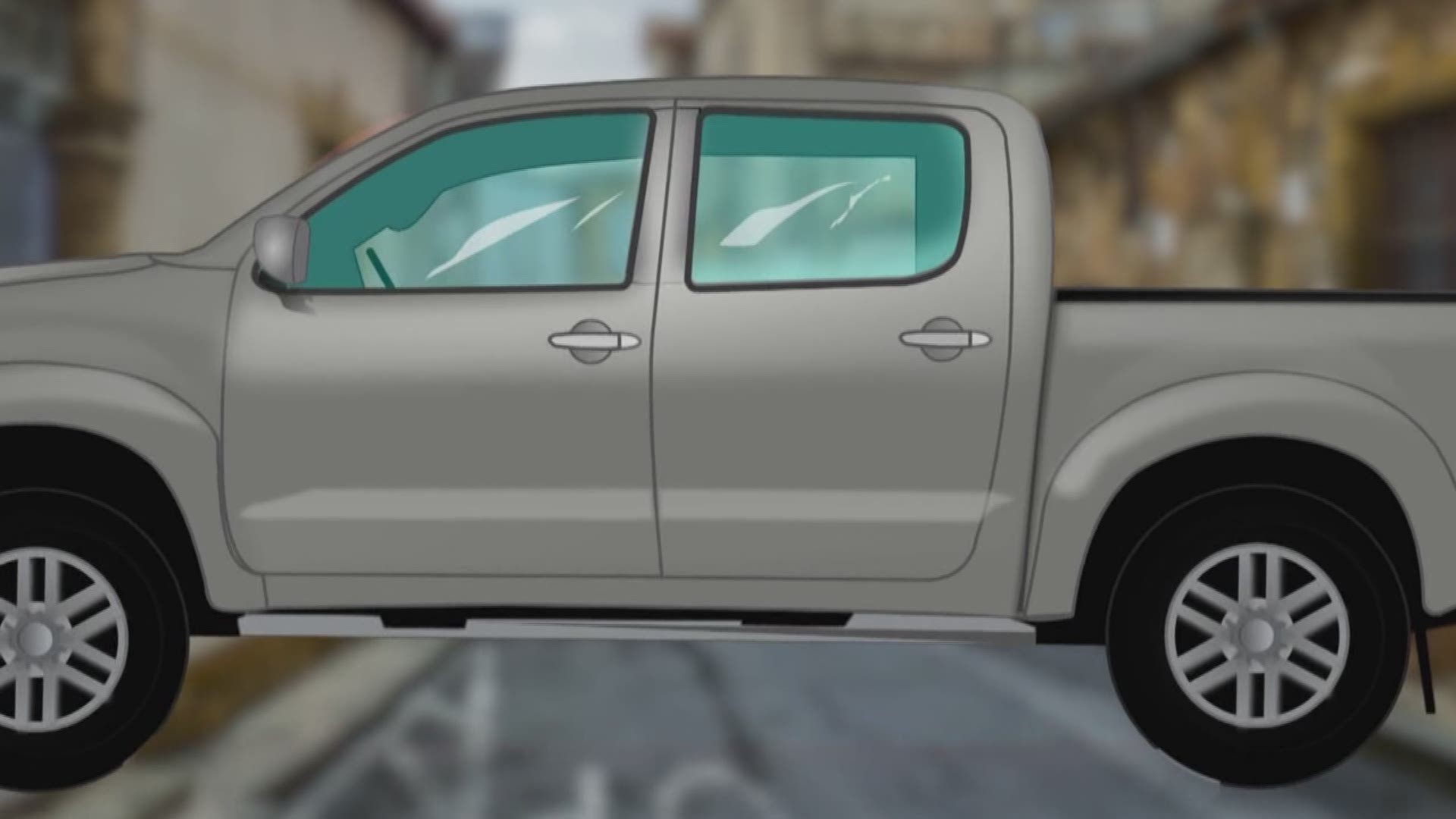 6) Do thieves target particular parts of the metro?

Yes, Becker said. She said she would target areas where people had nice cars and polished neighborhoods with people more likely to let their guard down.

“Sometimes people would just pull into their garage and they would take their groceries inside and they leave their purse and their keys in the car and the garage is still open," she said.

7) Are garages a target?

Two-thirds of the inmates said they’ve gotten away with breaking into a garage.

Becker added that one of the easiest ways to take a car is through the garage. Often times, she said, a purse was inside the car or the keys were just sitting in the ignition or in a cup-holder.

8) Will thieves go inside the home, too?

Half of the respondents said, "yes."

9) What happens to the car (and its plates) after it's stolen?

Sixty percent of respondents said they sell the car and its parts immediately after they steal it. Others use it for joy rides, to commit other crimes or to add parts to their own car.

“I do know from being told but not from doing it myself that Hondas are the biggest cars that people try to take, I believe that’s probably for the car parts," Becker said.

A few inmates said in the survey they would often throw the plates away and pick from a stack of temporary plates they had on-hand. Another said they swap plates with another car that’s the same make or model.

Becker said she is familiar with this strategy.

“Say it was a Ford Explorer and it was blue, I could go into the parking lot of Target, and if I see a Ford Explorer that’s blue and looks almost exactly the same, then I could just take those plates off of it and put it on the car I have," she said.

Becker in 2016 pleaded guilty to multiple charges and was sentenced to four years in prison. She has since served two years and made parole earlier this year. She will be freed from the prison after she makes proper living arrangements.