Troy Lee died on June 28 after being found severely injured near a bus stop on the west side. Crime Stoppers is offering up to $5,000 to find the person responsible. 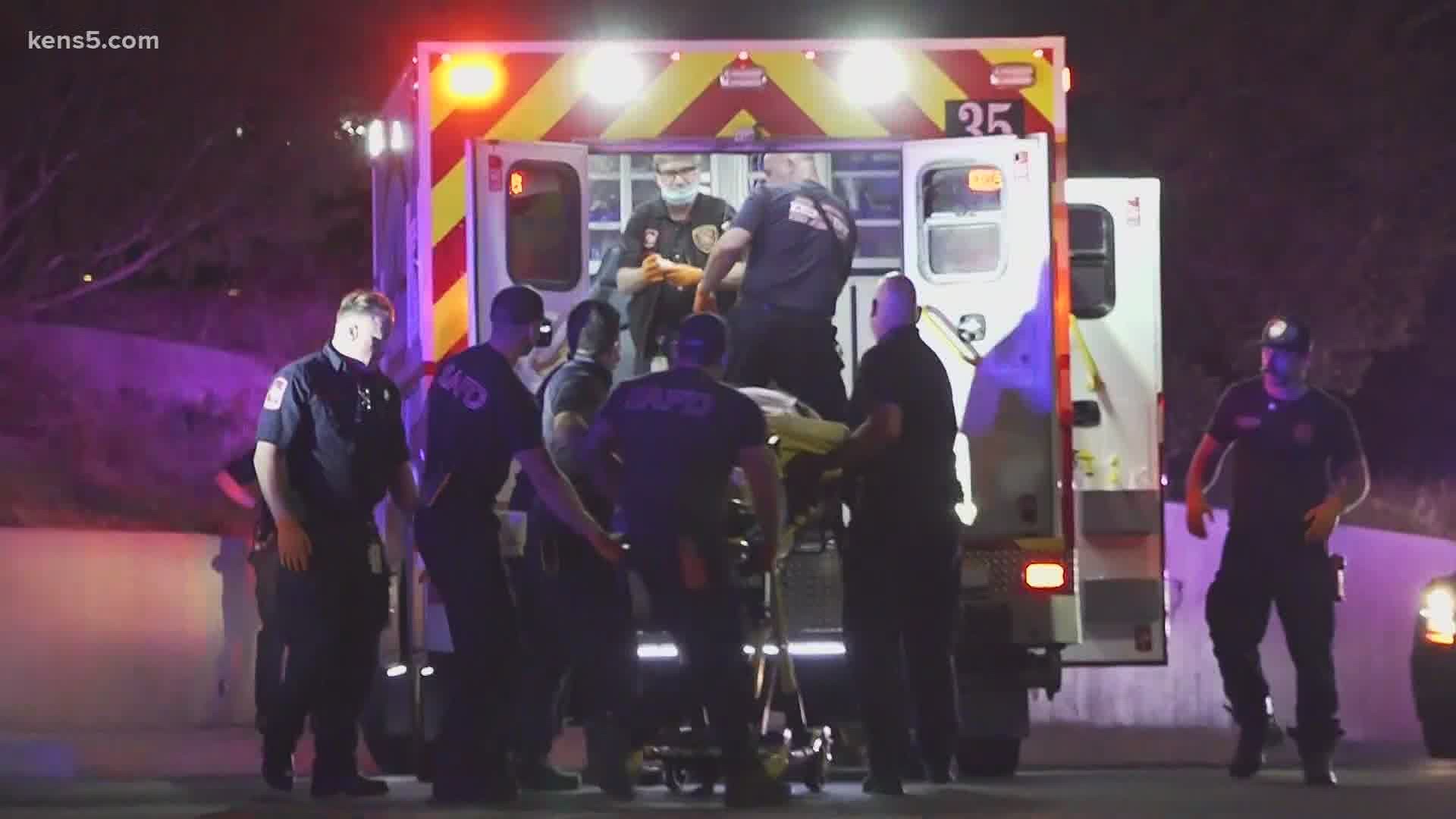 SAN ANTONIO — Police are asking for help to solve the murder of a 22-year-old victim who called 911 as he struggled to stay alive. Officers found Troy Lee near a bus stop on the northwest side on June 28.

Crime Stoppers said it will pay up to $5,000 for information which leads to an arrest. Lee was found injured around 2 a.m. in the grass near the bus stop on Ingram Road and Callaghan Road in front of the Hilltop Oaks Apartments.

Investigators said they originally received a call for a shooting, but later said Lee was stabbed. He was rushed to University Hospital in critical condition. Police searched the area and were unable to find any shell casings or a knife.

He called 911 himself and when EMS arrived on scene he was unconscious, but breathing.

You can also share tips at any time through the "P3 Tips" app (which can be downloaded in the App Store or through Google Play).