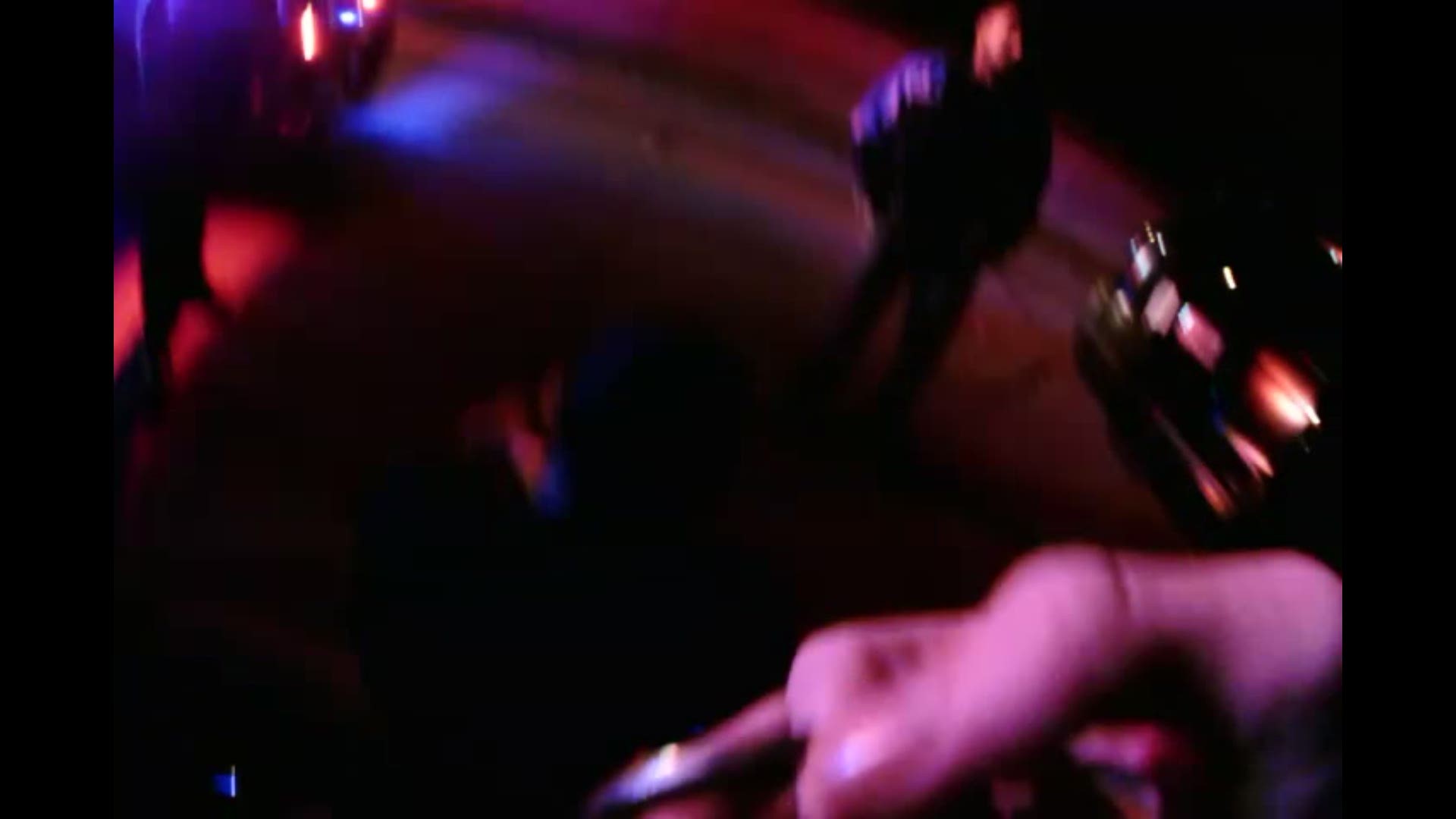 This is a developing story and will be updated regularly.

Dallas Cowboys defensive tackle Antwaun Woods was arrested this week in Frisco on a possession of marijuana charge.

Woods, 26, was pulled over Tuesday night in Frisco after an officer saw his Cadillac Escalade "traveling at a high rate of speed and changing lanes without using his turn signal," according to an arrest report.

A radar clocked the Escapade's speed at 77 mph in a 60-mph zone on eastbound Highway 380, the report says.

Upon coming to a stop in the 15500 block of the Dallas Parkway in Frisco, Woods was observed to have "glassy eyes and delayed responses to several questions," the officer reported.

The officer also noted there was a strong smell of marijuana coming from the SUV.

According to the report, Woods initially told the officer he would find "a little bit" of marijuana when asked how much pot was inside the SUV. When the officer asked Woods again, saying "it was best to inform him up front," the NFL player said, "a little more than just a little bit," the report says.

After searching the Escalade, the officer found a water bottle with a joint floating inside, two mason jars filled with weed, a "small gold cylinder full of marijuana" and "multiple pieces of drug paraphernalia," the report says.

Frisco police released body cam footage of Woods’ arrest. He’s seen sitting on a curb at first. Then the officer helps him up and leads him to the police car.

Woods turned to the officer and said, “Come on, bro. You serious?”

“I have no choice. I have no option. You’ve got a lot of marijuana. I can’t do anything about that,” the officer said.

Woods asked whether he could make a phone call before he was taken to jail. The officer said he couldn’t.

“I just left my wife and kids at the house, bro,” Woods said.

He was arrested on charges of possession of marijuana over 2 ounces, Frisco police officials say.

He was also arrested on a charge of tampering with evidence because he put the marijuana joint inside the bottle in an "attempt to get rid of potential evidence," according to the arrest warrant.

This is Woods' second season with the Dallas Cowboys.