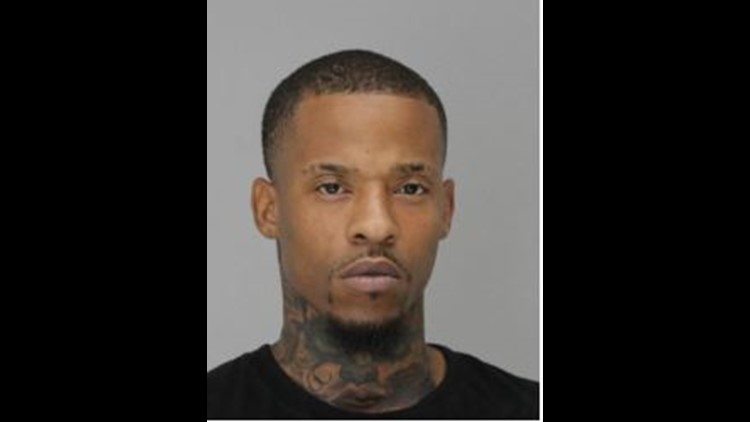 Cedric MacDonald, 29, died from gunshot wounds one day after he was shot while driving in the Five Mile Creek neighborhood of Dallas.
Author: Marjorie Owens
Published: 6:51 PM CST November 4, 2019
Updated: 9:38 AM CST November 13, 2019

UPDATE (11/13/19): A 24-year-old man was arrested on Tuesday on murder charges for the shooting death of Cedric MacDonald on Nov. 2, Dallas police announced Wednesday.

Daylon Reason is currently being held in Lew Sterrett Jail.

Original Story (11/4/19): Dallas police have asked for the public's help as they investigate the death of a man who was shot while driving his car Friday night in the Five Mile Creek neighborhood of Dallas.

Police found 29-year-old Cedric MacDonald with multiple gunshot wounds after they received a call reporting gunfire at about 8:25 p.m. in the 1100 block of West Ledbetter Drive.

MacDonald was taken to a nearby hospital, where he was pronounced dead the following day.

Investigators say no suspect has been identified in the case and have asked anyone with information call Det. Scott Sayers at 214-671-3647 (#7157) or email  scott.sayers@dallascityhall.com. Callers can reference case #22130-2019.