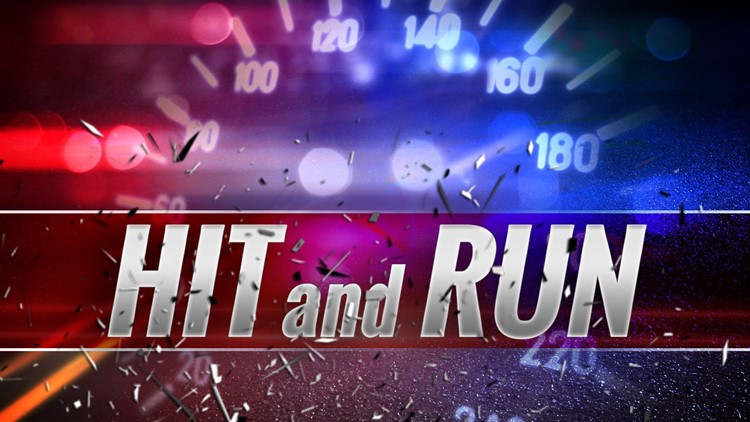 WACO, Texas — Police are looking for a driver who hit and killed a man in Waco Tuesday.

Police were called around 12:30 a.m. to the 700 block of N. 26th for reports of a man down. Officers found 61-year-old Dwain Earl Lockhart lying in the street.

He was taken to a hospital where he was pronounced dead.

Police said Lockhart was walking in the area when he was hit and the driver left the scene and left Lockhart lying in the road to die.

An autopsy is expected, police said.

No description of the driver of the vehicle was given.

Anyone with information about the crash or the vehicle is asked to contact the Waco Police Department at 254-750-7500.