The 17-year-old girl was found with a gunshot wound to her face, according to police. 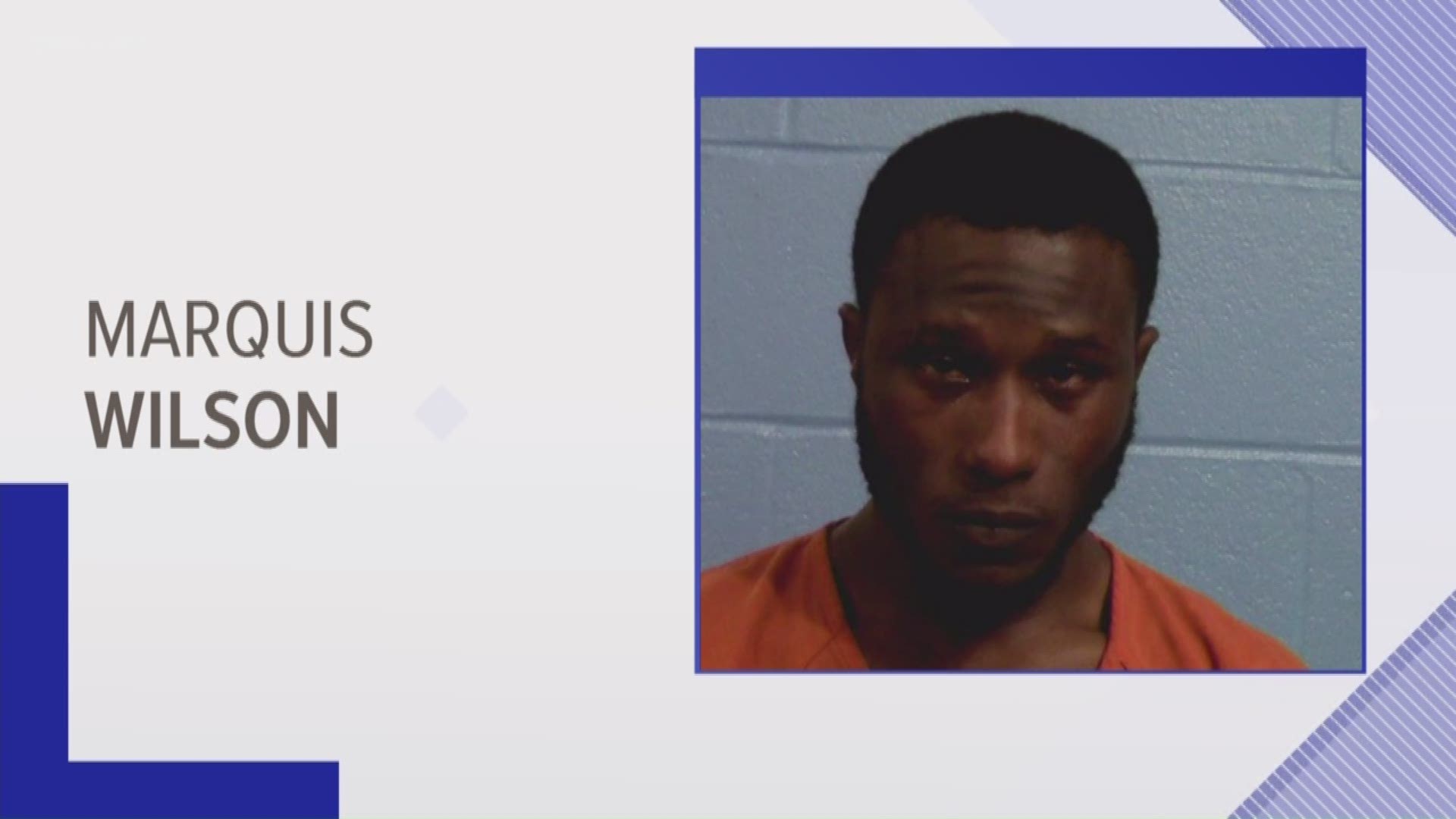 TAYLOR, Texas — The Taylor Police Department (TPD) responded to the Baylor Scott and White Medical Center in Taylor, Texas, on Saturday at around 12:18 a.m. where they found a dead teen who had been shot in the face, according to a TPD press release.

Taylor police later identified the victim as 17-year-old Jade Erwin of Elgin, Texas. According to the press release, an investigation discovered that the shooting took place "in a moving vehicle in Bastrop County."

Police say 25-year-old Marquis Wilson of Elgin, Texas, and a female subject then drove to the hospital in Taylor where Erwin was found dead. The vehicle was located on scene and both subjects were later found hiding in a dumpster at a Beall's department store.

According to police, both subjects have been apprehended and Wilson has been charged with manslaughter. Wilson is being held on a $50,000 bond.

The female subject has been questioned and released.

'We are in a war': Austin doctors running out of protective equipment to treat coronavirus patients

Coronavirus layoffs in the Austin area: What to know if you lost your job