Gregory McMichael, 64, and Travis McMichael, 34, were arrested on charges of murder and aggravated assault in the death of Ahmaud Arbery. 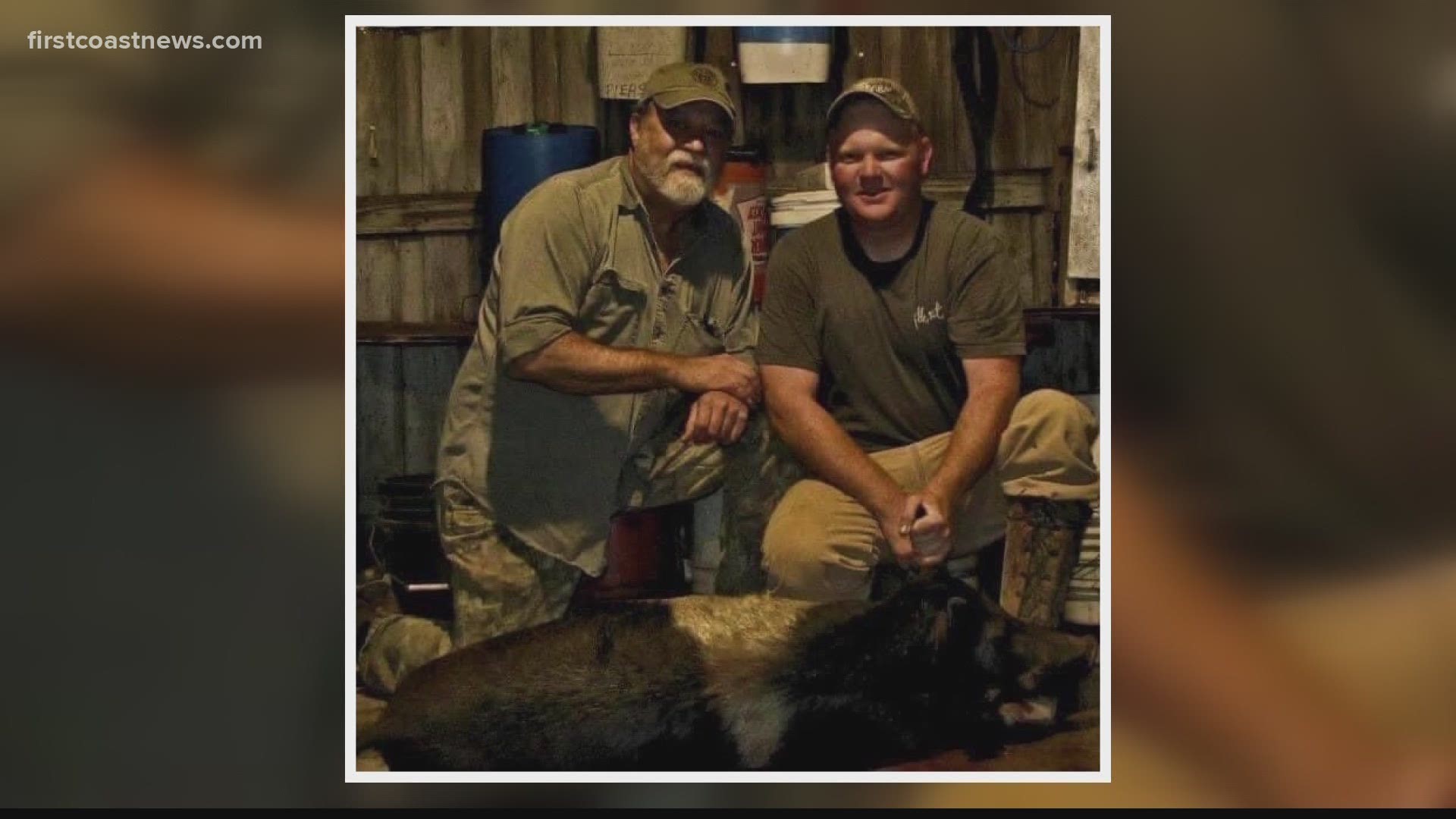 GLYNN COUNTY, Ga. — The Georgia Bureau of Investigation arrested Gregory McMichael and his son Travis on charges of murder and aggravated assault in the shooting death of Ahmaud Arbery.

Arbery's death was recorded by a neighbor, and that video released to the public by an attorney Tuesday.

The video sparked a nationwide call for action across social media and in the Southeast Georgia community.

According to a police report, McMichael and his son Travis, age 34, pursued Arbery. During a confrontation caught on video, Travis McMichael's gun can be heard firing three times. Arbery died at the scene.

On Tuesday May 5, a video of the shooting surfaced anonymously. It sparked street protests in Brunswick and national outrage -- including a Tweet from NBA star Lebron James.

The same day, Liberty County District Attorney Tom Durden said he would have a Grand Jury review the case, and asked the Georgia Bureau of Investigation to step in.

Then, on Thursday, 2 ½ months after the shooting, Travis and Greg McMichaels were arrested.

The McMichaels were taken into custody and will be booked into the Glynn County Jail, according to the GBI.

The agency said they plan to release more information during a press conference in Brunswick, Georgia at 9 a.m.

The GBI is also investigating allegations of threats against the Glynn County Police Department and individuals involved in the active investigation, the agency said. That was at the request of GCPD on April 29.

GCPD requested GBI investigate the public release of the video of Arbery's death May 5, according to a GBI release.

We reached out to the McMichaels attorney for comment earlier Thursday before the arrest was made, and he did not wish to offer comment.

These investigations are all active and ongoing, the GBI said. If anyone has information related to these cases, you're asked to contact the GBI at 1-800-597-TIPS (8477).