FBI: 'Don't give up hope' in Andreen McDonald case

FBI agents are helping out the Bexar County Sheriff's Office in the investigation, which is being headed up by BCSO. 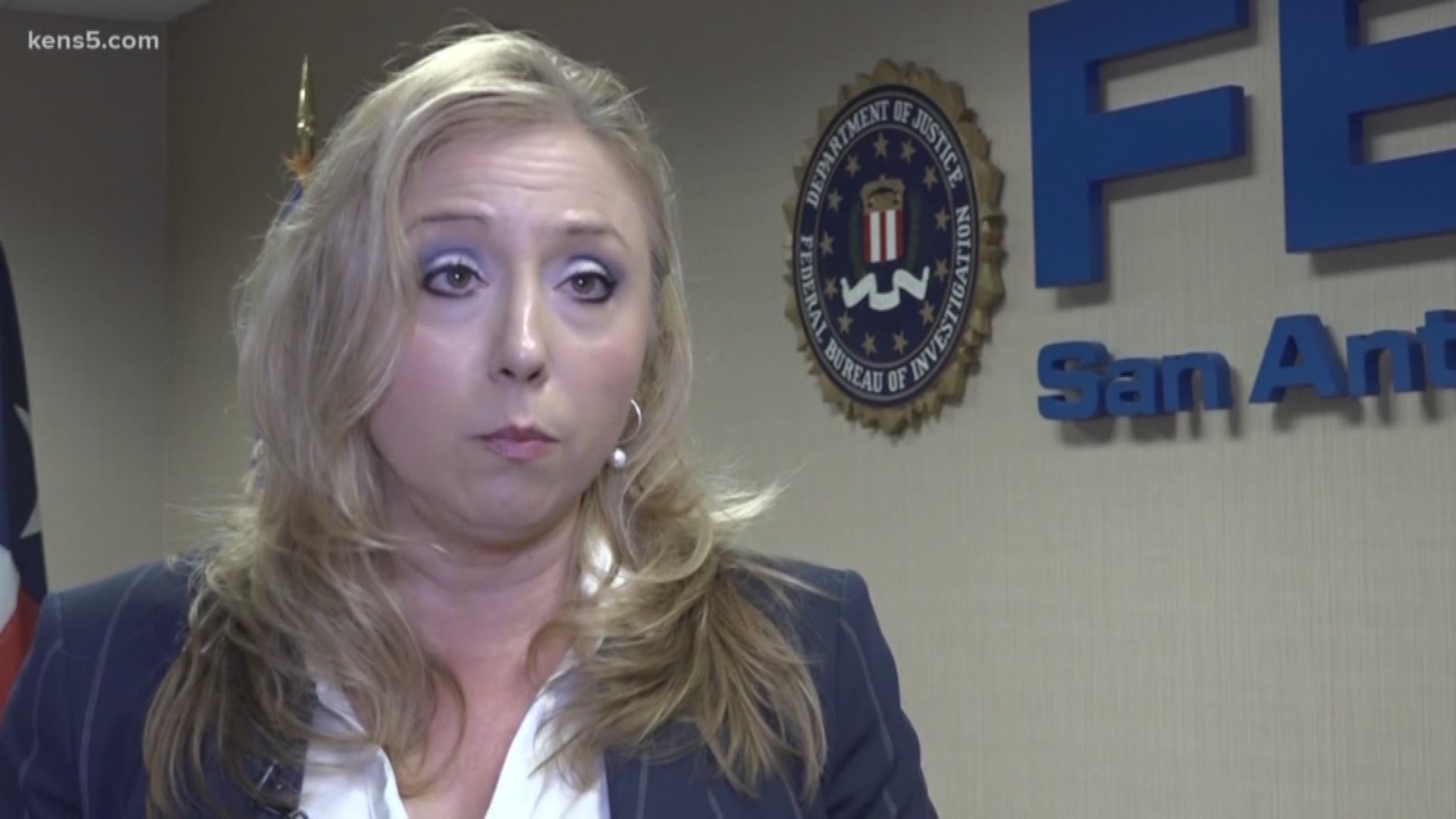 SAN ANTONIO — The FBI is continuing to ask the public for help in the case of missing mother Andreen McDonald. There has been no trace of the San Antonio businesswoman for over months, and investigators believe she is dead.

Her husband, Andre McDonald, is the prime suspect. The Air Force major is on house arrest.

Special Agent Michelle Lee said that, as time passes, it does become more difficult for investigators. FBI agents are helping out the Bexar County Sheriff's Office, which is heading up the case.

"We continue to care and will find closure for Andreen's family," Lee said.

In the nearly three months since her disappearance, volunteers continue to hold weekend searches across the county, sometimes braving rough terrain.

Lee said someone may know something, and said they should come forward.

"Please come forward," she said. "Don't worry about your identity being revealed."

RELATED: Andre McDonald released from jail, will have GPS monitoring

The agency has the resources to help in this investigation, including experts in violent crime and criminal behavior.  The FBI also has a group called the Evidence Response Team, which has experience in major investigations.

"They have worked the two Fort Hood shootings, the Sutherland Springs shooting, the Austin bombing—numerous high-profiles cases this team has worked," Lee said.

Lee couldn't talk specifics on Andreen's disappearance, but wanted people to know something in particular.

"We just want to remind the public to not give up hope," Lee said. "We are never going to give up. We will always remember. We are going to be right there with the Bexar County Sheriff's Office to do whatever we can to bring this case to closure."

Crime Stoppers of San Antonio could pay up to $5,000 for information leading to the arrest of anyone responsible for any crimes against Andreen McDonald.

Other popular stories on KENS5.com: