Zamar Kirven, 21, was arrested on April 18 following a deadly overnight shooting in the 1100 block of Texas Avenue that left two dead, officials said. 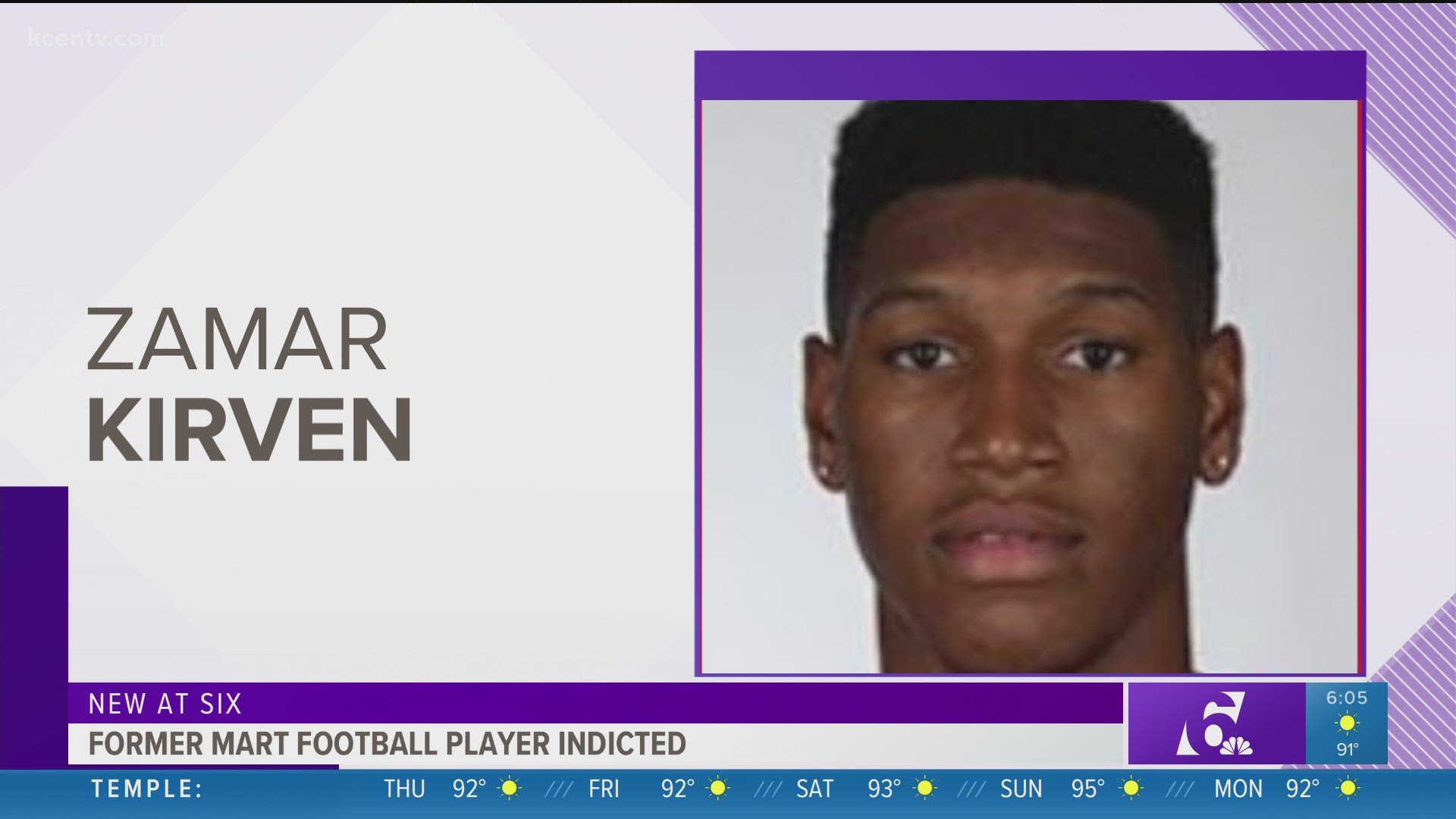 MCLENNAN COUNTY, Texas — A former University of Houston football player was indicted with a capital murder charge by the McLennan County Grand Jury, according to court documents obtained Thursday.

The indictment comes after Zamar Kirven, 21, was arrested on April 18 following a deadly overnight shooting in the 1100 block of Texas Avenue in Mart that left two men dead, officials said at the time of the incident. The victims were identified as 22-year-old Sabion Kubitza and 20-year-old Jacob Ybarra.

Kirven was identified as the suspect in the shooting. Authorities arrested and charged him with capital murder that day.

Kirvin was a sophomore and linebacker at the University of Houston prior to his arrest. He also used to play football at Mart High School.