Police say four people were taken to the hospital with gunshot wounds where one of the victims succumbed to his injuries. 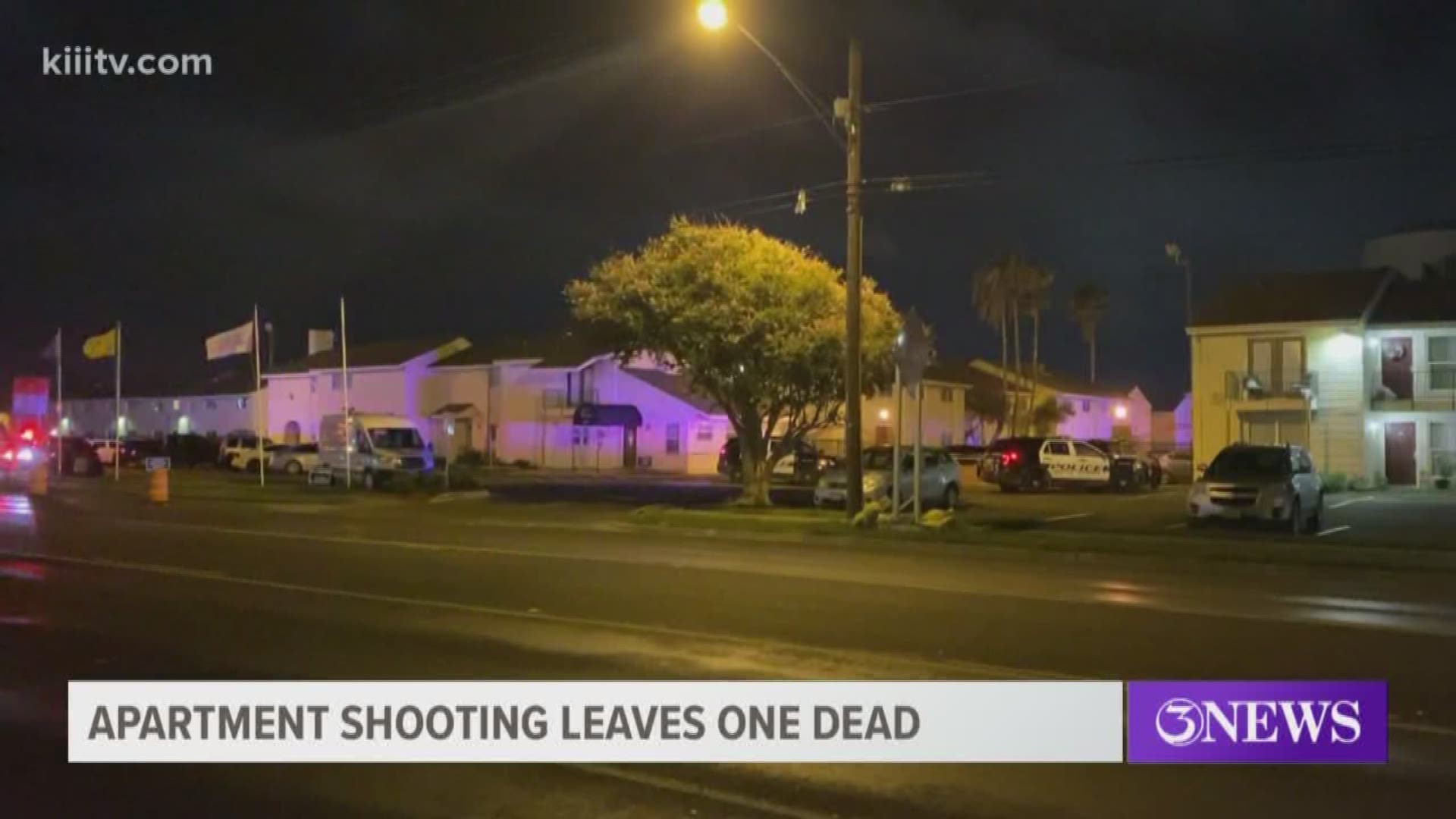 Four people were sent to the hospital as the result of a shooting late Sunday night. Corpus Christi Police are telling 3News several gunshots were heard in the area of the Glen Willows Apartments complex along the 5800 block of Everhart. The shots were heard just after 10:30 p.m. on Sunday.

Police say four people were taken to the hospital with gunshot wounds where one of the victims succumbed to his injuries.

Officials say this was not a random act of violence, and believe that the offender and victims knew each other.

According to Corpus Christi Police Department Officer Gena Peña, detectives are trying to put the pieces together as far as what happened. They also have yet to determine if any suspects left the scene before officers arrived.

CCPD says this is now a homicide investigation. 3News will keep you updated as more information becomes available.

If anyone has additional information, contact the Corpus Christi Police Department at 361-886-2600