A witness driving by called police after seeing several suspects breaking into the ATM. Investigators believe the people may be linked to other ATM burglaries.

Gatesville police were notified of a burglary at the Bancorp ATM machine in the 2500 block of S. Business Hwy 36 shortly after 5:30 a.m. on Jan. 13.

A witness called 911 after seeing a Ford F-250 suspiciously parked in the parking lot of the bank and seeing several individuals breaking into the ATM, according to police. The witness slowed down and turned around to get a better look at the incident. That's when the suspects fled on foot.

Gatesville police, Texas DPS and he Coryell County Sheriff's Office responded to the scene, but were unsuccessful in finding the suspects. Responding officers found that the suspects were able to open the front of the machine, but did not access the safe holding cash.

Officers also found a vehicle left of the scene that had the ignition punched, leading the officials to believe the vehicle had been stolen. Gatesville PD later learned the vehicle was stolen from a local hotel earlier that night.

According to investigators, the suspects may be linked to other ATM burglaries throughout Central Texas. They are looking through security video from surrounding businesses, in addition to other evidence, in hopes of identifying the suspects. 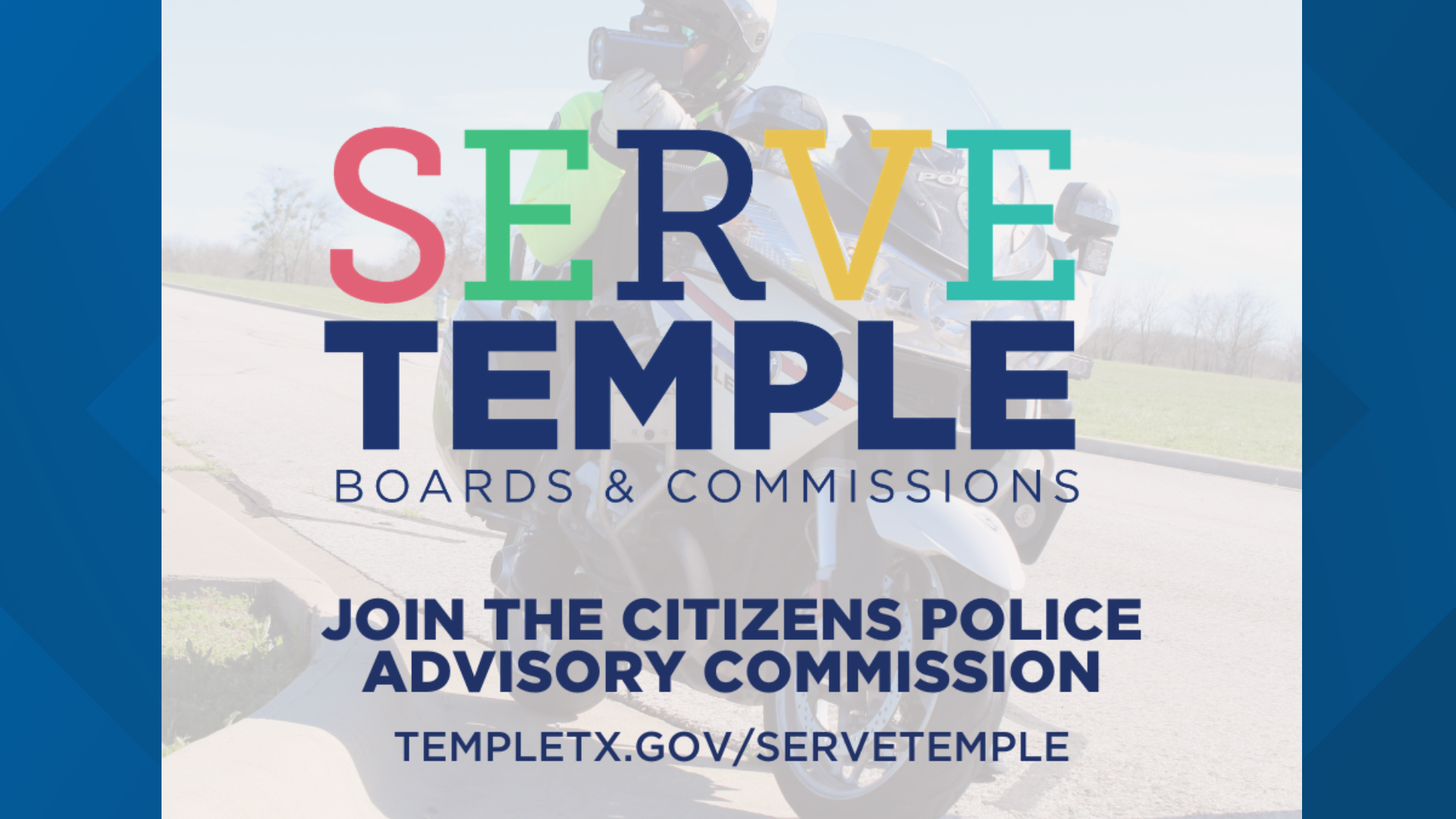