The handling of the case is a significant part of why it has caused a national outcry in the last two weeks. 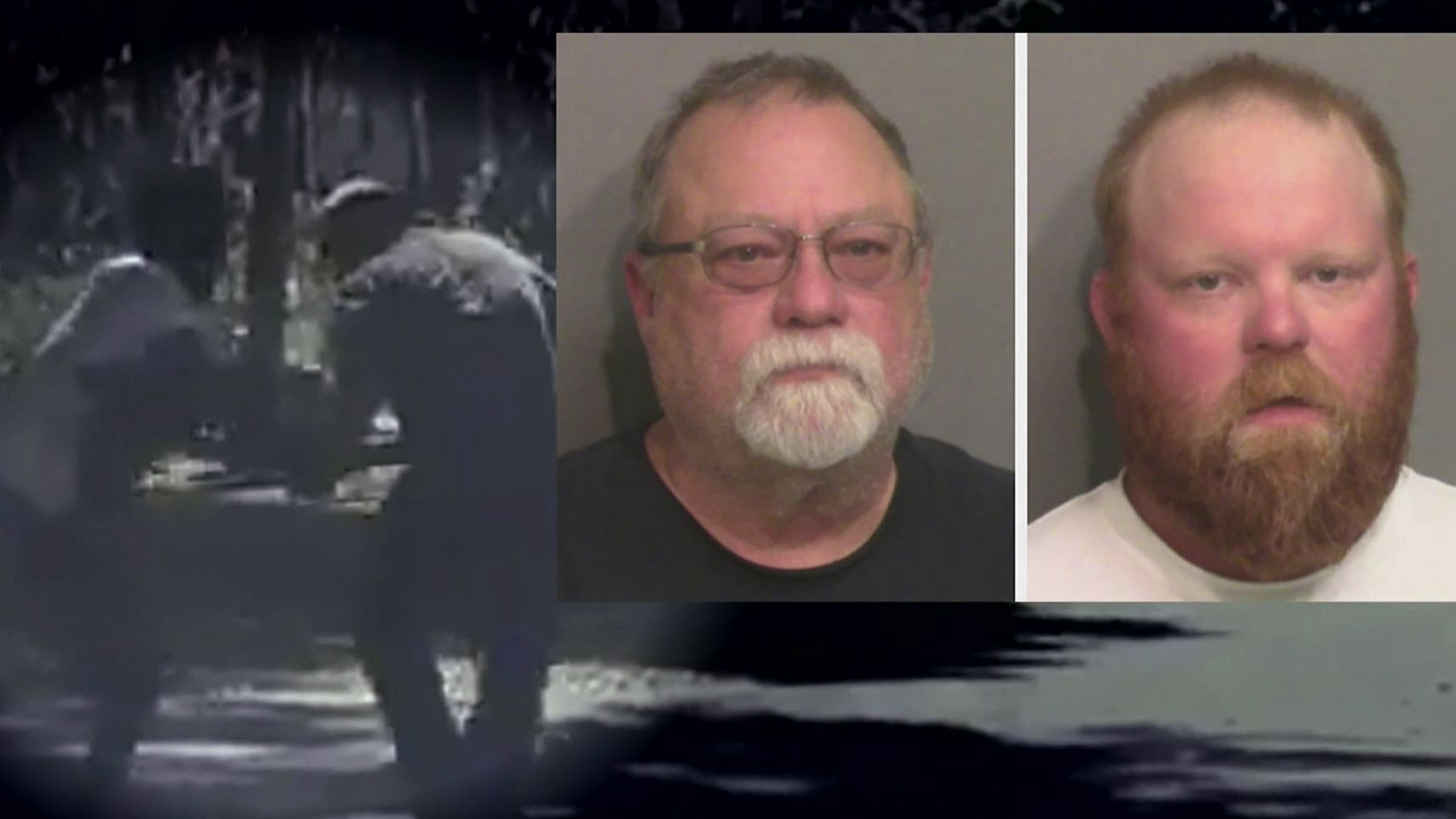 ATLANTA — The Georgia Bureau of Investigation said Tuesday morning it was asked by state Attorney General Chris Carr to investigate the handling of the Ahmaud Arbery murder case.

In a release, the bureau said it would "open an investigation into a case involving possible prosecutorial misconduct by the offices of the District Attorneys of the Brunswick and Waycross Judicial Circuits."

The handling of the case is a significant part of why it has caused a national outcry in the last two weeks, after video of the killing of Arbery by Gregory McMichael and his son Travis McMichael surfaced online.

Arbery was shot to death in February, and the McMichaels were not arrested or charged until last week. In that time, the case passed to three different district attorneys in southeast Georgia.

The first, Brunswick Judicial Circuit DA Jackie Johnson, recused herself because Gregory McMichael had once worked in the office as an investigator. McMichael is also a former Glynn County Police officer, and civil rights activists and groups like the NAACP have argued he was shielded from accountability because of his connections to law enforcement and the judicial system.

Over the weekend, the case was handed to a fourth prosecutor - Cobb District Attorney Joyette Holmes.

Late last week, a Glynn County commissioner accused Johnson's office of preventing McMichael and his son from being arrested after the killing.

Commissioner J. Peter Murphy told 11Alive over the phone Friday that the Glynn County Police Department contacted the district attorney's office within a day or two after the shooting.

Murphy claims they were told by "representatives of the DA's office" - not the DA herself - not to make arrests in the case. He said he wanted the community to know that a lack of an arrest was not due to inaction on the part of the Glynn County Police Department.

However, in a lengthy statement, Johnson's office refuted those claims, placing blame on the police department.

"It is unfortunate that Commissioners Murphy and (Allen) Booker have chosen to make false accusations against District Attorney Jackie Johnson in an attempt to make excuses and ignore the problems at the Glynn County Police Department, for which they are ultimately responsible," the statement read, adding that the acting police chief indicated that it was a mistake that then-Police Chief John Powell did not immediately call in the Georgia Bureau of Investigation.

The second DA to handle the case, Waycross Judicial Circuit District Attorney George Barnhill, also recused himself from the case over a possible conflict. But he later wrote that he found "insufficient probable cause to issue arrest warrants."

The GBI release said Carr was "concerned that the actions of these offices in possibly misrepresenting or failing to disclose information during the process of appointing a conflict prosecutor to investigate the death of Ahmaud Arbery may have constituted unprofessional conduct under O.C.G.A. § 45-11-4 or other crimes."

The release, which said it represented the contents of Carr's request for an investigation, highlighted the actions of Barnhill in particular.

"Not long after Mr. Barnhill’s appointment, he and Ms. Johnson learned that Mr. Barnhill’s son, an assistant district attorney in Ms. Johnson’s office, had worked with Mr. McMichael on a prosecution involving Mr. Arbery. Mr. Barnhill, however, held onto the case for several more weeks after making this discovery," it stated.

"On April 7, 2020, the Attorney General received correspondence from Mr. Barnhill advising of a conflict and requesting the appointment of another prosecutor. Mr. Barnhill cited his son’s involvement with Mr. McMichael and Mr. Arbery as a reason for his request."

It added that Barnhill's communications "failed to disclose his involvement in this case prior to his appointment."

MORE ON THE AHMAUD ARBERY CASE

Analyzing the videos associated with the Ahmaud Arbery case