No arrests have been made and the investigation is still ongoing, police said. 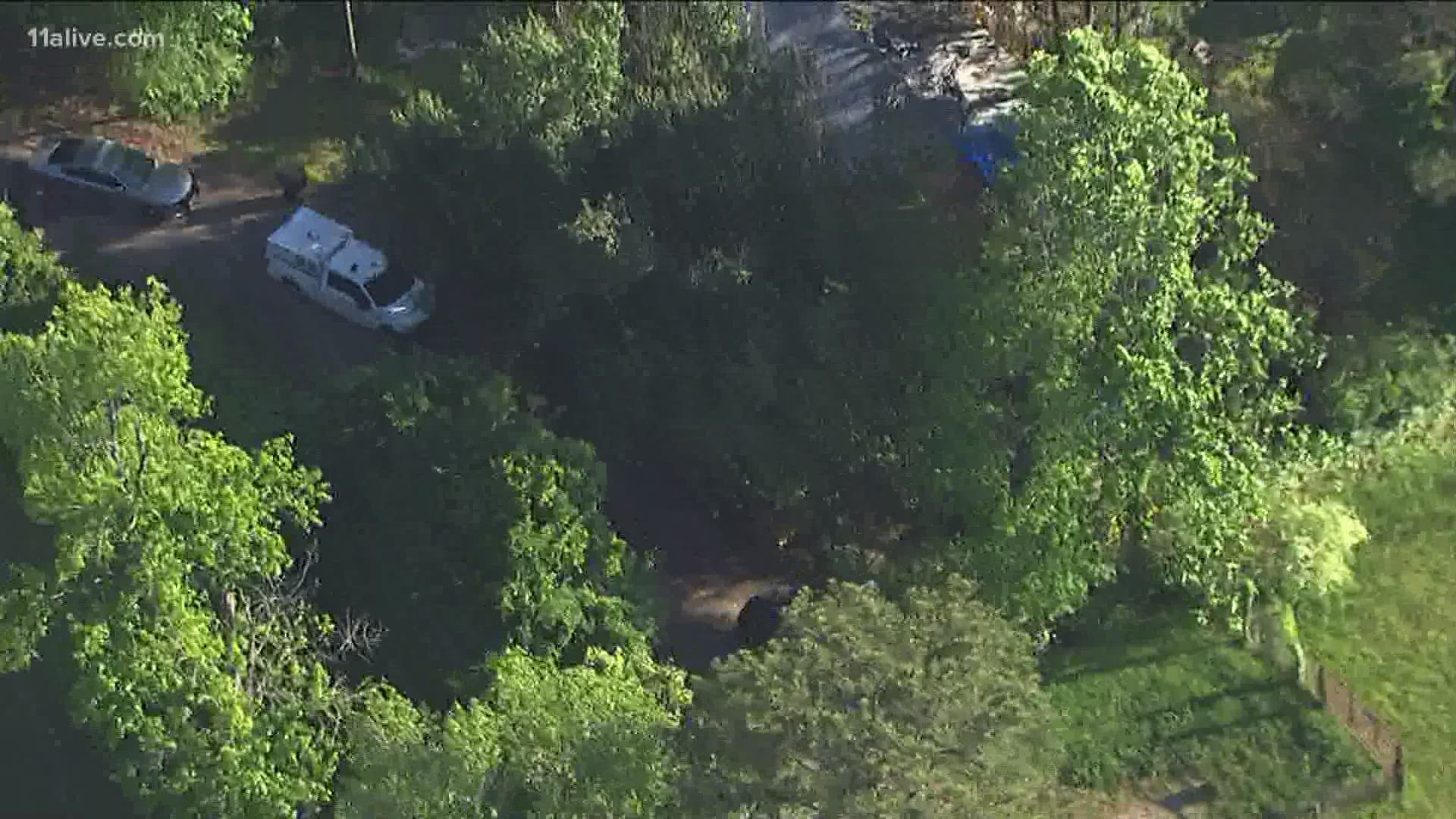 HENRY COUNTY, Ga. — Police in Henry County are continuing their investigation into allegations of animal cruelty after making a disturbing find while dispatched to the scene.

Police said they were sent to the 200 block of East James Circle near Hampton around 4 p.m. on Friday and discovered several dogs and cats in cages outside a residence. They also heard more animals inside.

Despite the discovery, police said they haven't yet made any arrests and they're still investigating the circumstances that led to their discovery. The police department said it would release more information as it becomes available.

Armed robbery suspects got away after shooting at officers, police say