IMPD chief recaps challenging 2020 and looks ahead to 2021

Even if you subtract non-criminal homicides (self-defense), the city registered 214 murders in 2020. 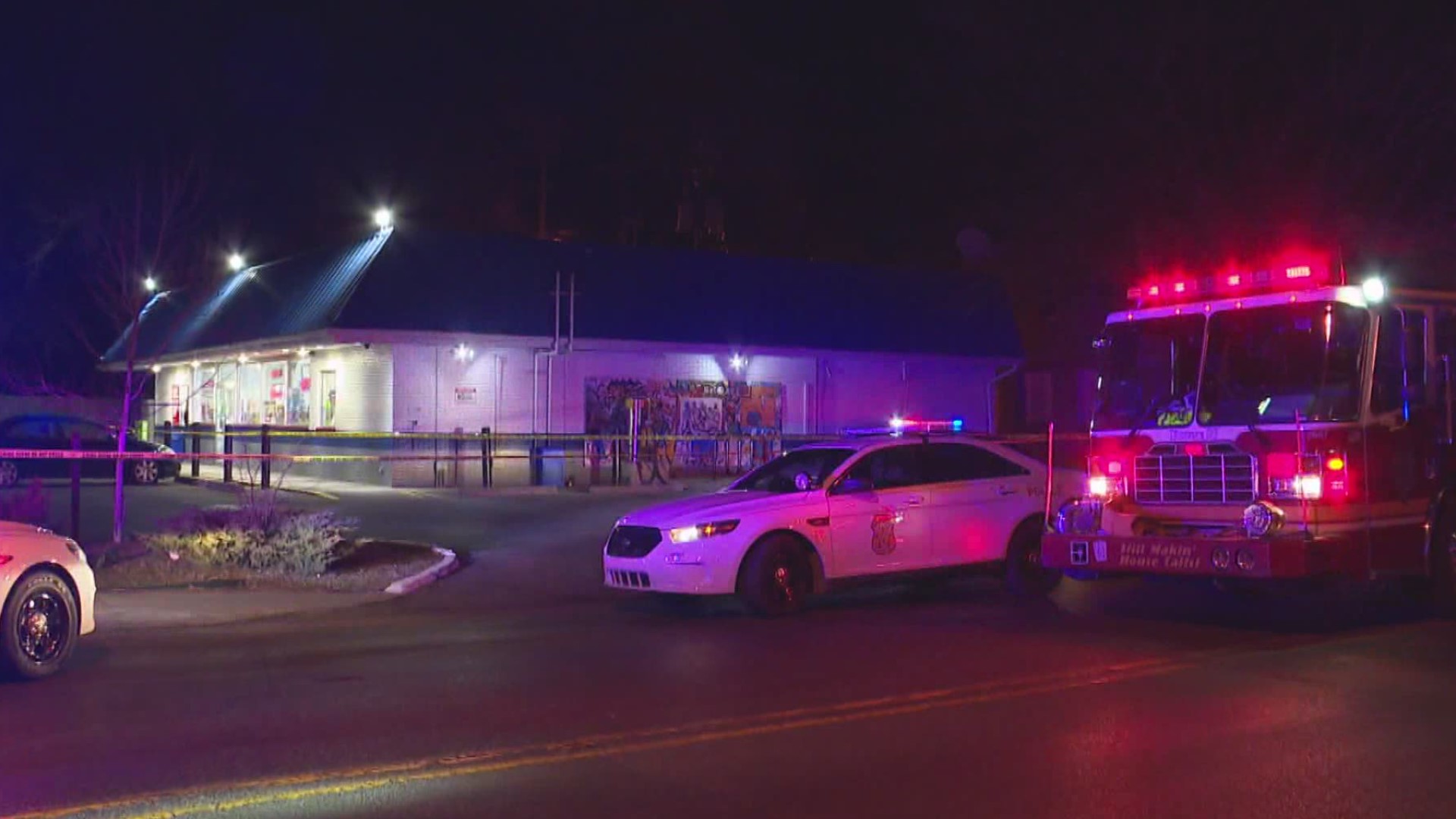 INDIANAPOLIS — The death of a 26-year-old on New Year’s Eve in Castleton was the cap on a record violent year in Indianapolis.

While past years have seen murders jump incrementally, in 2020 homicides shot well past 200; ending the year at 245.

Even if you subtract non-criminal homicides (self-defense), the city still registered 214 murders.

While it is frustrating, it was a trend the IMPD chief said is almost nationwide.

“The violence was something you saw across the board in all the major cities just kind of a perfect storm of things,” said Chief Randall Taylor.

Part of that storm, the chief said, is this coronavirus. As we hopefully get to the other side, Taylor is hoping violence goes down too.

“Hopefully when COVID stops, or at least is not as prevalent as it is, maybe jobs come back people are able to get out more and those kind of things,” Taylor said. “A lot of our murders seem to be more emotionally driven. That’s a bad thing because you can’t predict when people’s emotions are going to be so high that they feel that pulling the trigger is the only way of solving the problem.”

Chief Taylor said even outside of the murders, 2020 has been a tough year. From the death of Officer Breann Leath, to renewed scrutiny over police violence.

“As police officers, we know when one of us does something regardless of what department they’re on we all kind of get thrown in that mix. It’s not fair, but it’s understood,” said Taylor. “In law enforcement, you’re not always going to be considered the hero. But we are still there doing our job and doing it the best we can.”

The department also had it’s own high profile officer-involved shooting with the death of Dreasjon Reed.

“I still feel like it was unfortunate. Nobody wanted that young man to lose his life. I wish he had made different decisions during that process,” Taylor said. “But I think the grand jury came up with the right conclusion.”

Taylor said there were some bright spots in 2020, things they can build off, like implementing body cameras.

“We did get to hear from a number of people about their concerns. Some of those things we were able to address in policy and our tactics. So that was a good thing,” Taylor said. “I am hopeful that the community realizes that we do listen to them and we do implement those things. They have a really good group of men and women that work for the department and ultimately for the citizens.”