Kentucky man arrested in Waco, charged with online solicitation of a minor

WACO, Texas — A 30-year-old old man was arrested Saturday, May 23 and charged with online solicitation of a minor, a second degree felony.

Zene Morlatt of LaGrange, KY was arrested at the Waco Municipal Airport by Woodway public safety officers, with help from the McLennan County Sheriff's Department.

Over the course of several weeks Morlatt spoke with an undercover detective via text and a web-based electronic messaging service. During the conversation, Morlatt believed he was speaking with a 16-year-old female. Morlatt discussed the sexual performance of the child, used sexually explicit language and sent multiple obscene images.

Morlatt solicited a meeting to have sex with the child and made arrangements to fly to Waco. Morlatt was taken into custody upon arrival at the Waco Municipal Airport and was jailed at the Mclennan County Jail where he awaits bond.

The Woodway Public Safety Department encourages parents to keep a close eye on their children's online activity and to contact authorities if they suspect this type of activity. 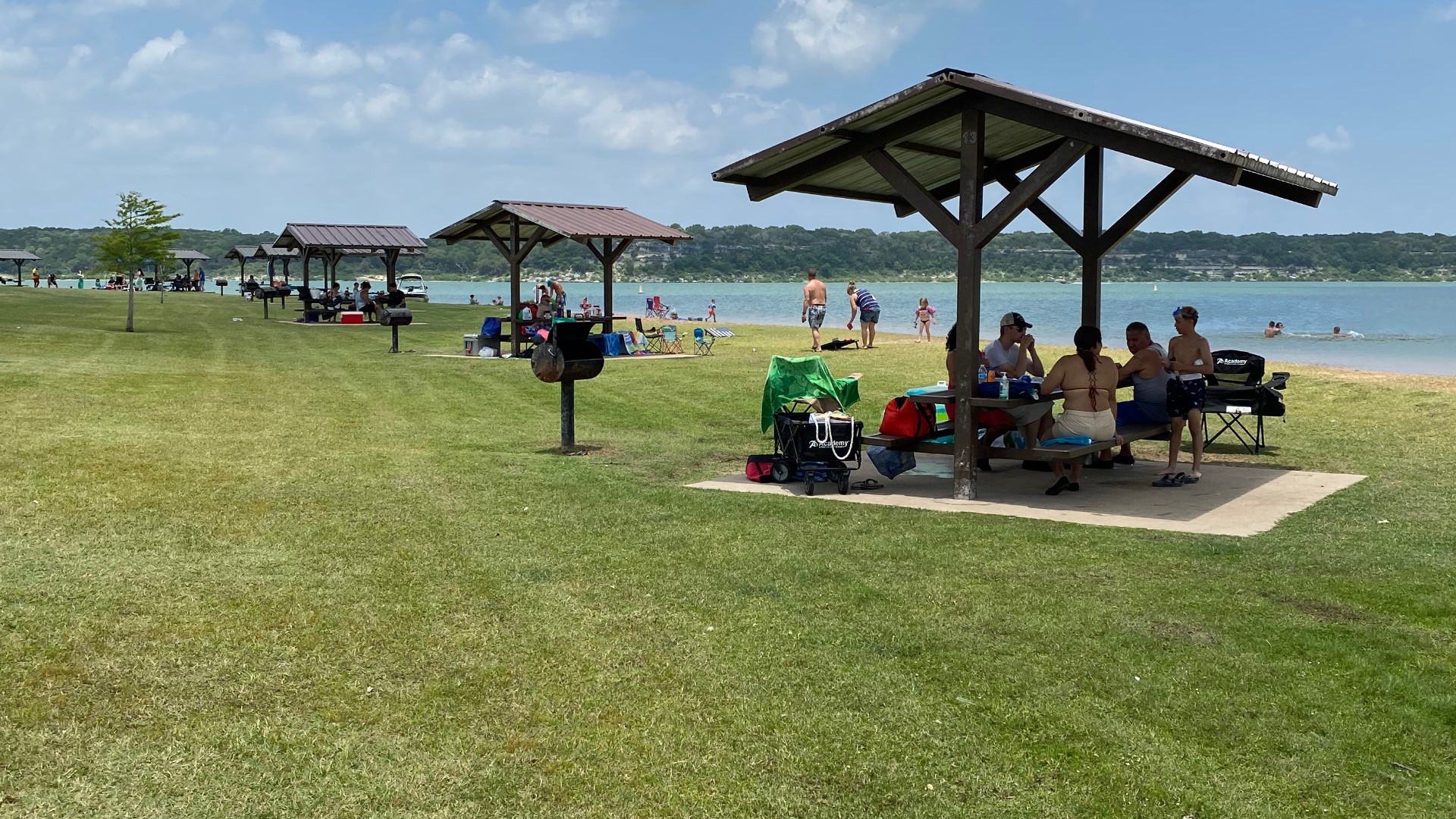