Kidnapper on the run after hiding in woman’s car and robbing her, deputies say

Deputies late Thursday responded to a woman's 911 call that she was kidnapped and robbed after she left work. 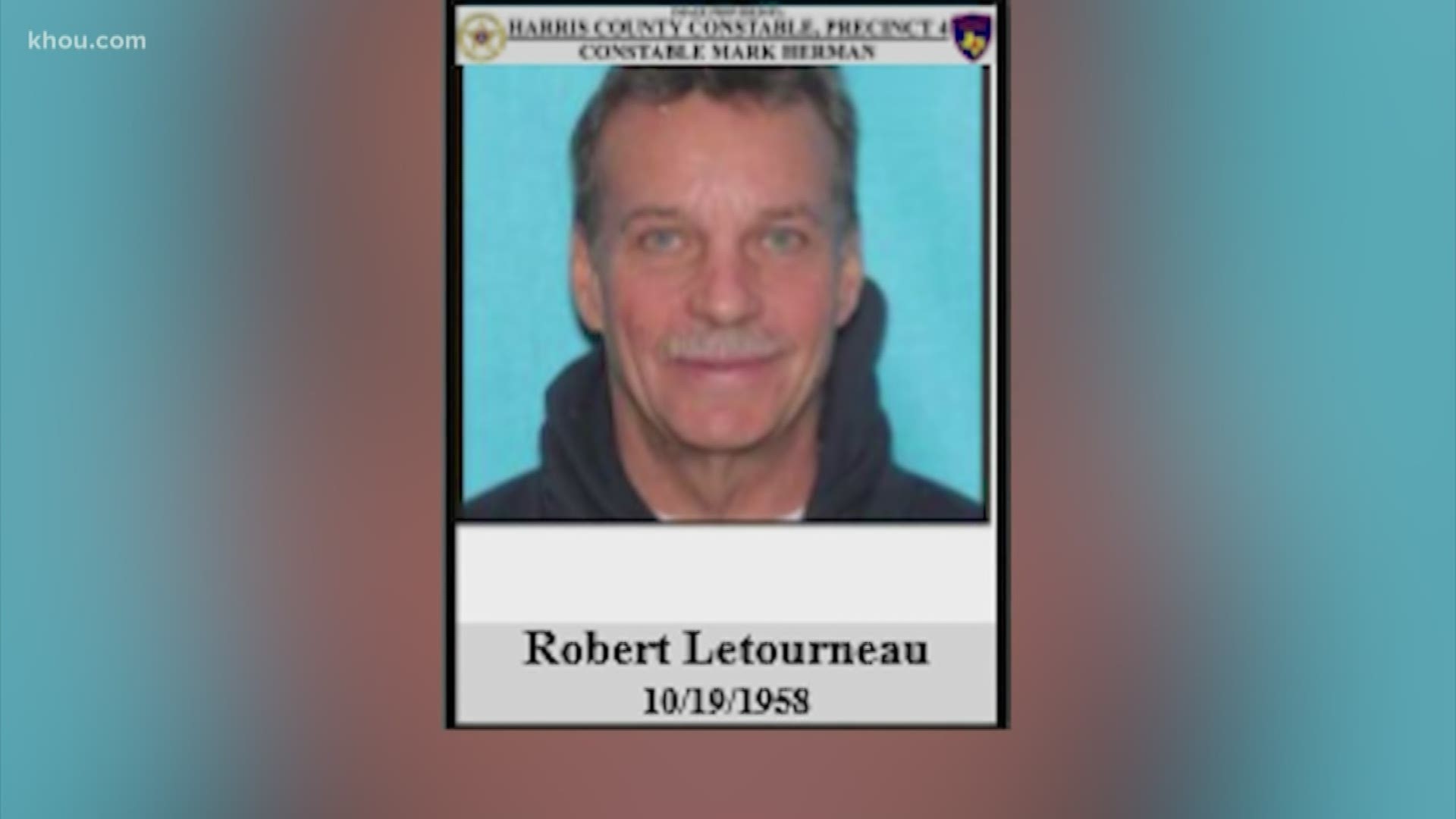 HARRIS COUNTY, Texas — Deputy constables near Spring are looking for a man who is accused of hiding in the back of a woman’s car so he could kidnap and rob her.

On Thursday deputies were called to York Minister Drive in response to an assault call. The victim told deputies she was leaving her job in the 16000 block of Stuebner Airline Rd at about 8 p.m. She said when she got in her car, the suspect was hiding in her rear seat and then placed a knife or screwdriver to her neck and threatened her.

The suspect ordered the victim to drive him to two separate ATM machines and forced her to remove money. The suspect then eventually released the woman and fled.

Constable investigators were able to identify the suspect as Letourneau.

As of March 1 the suspect remained on the run. Anyone with information on his whereabouts is asked to call the Pct. 4 Constable's Office at 281-376-3472 or call Houston Crime Stoppers at 713-222-TIPS.