The police department said the suspect matched the description in similar robberies that happened in Temple and McGregor. 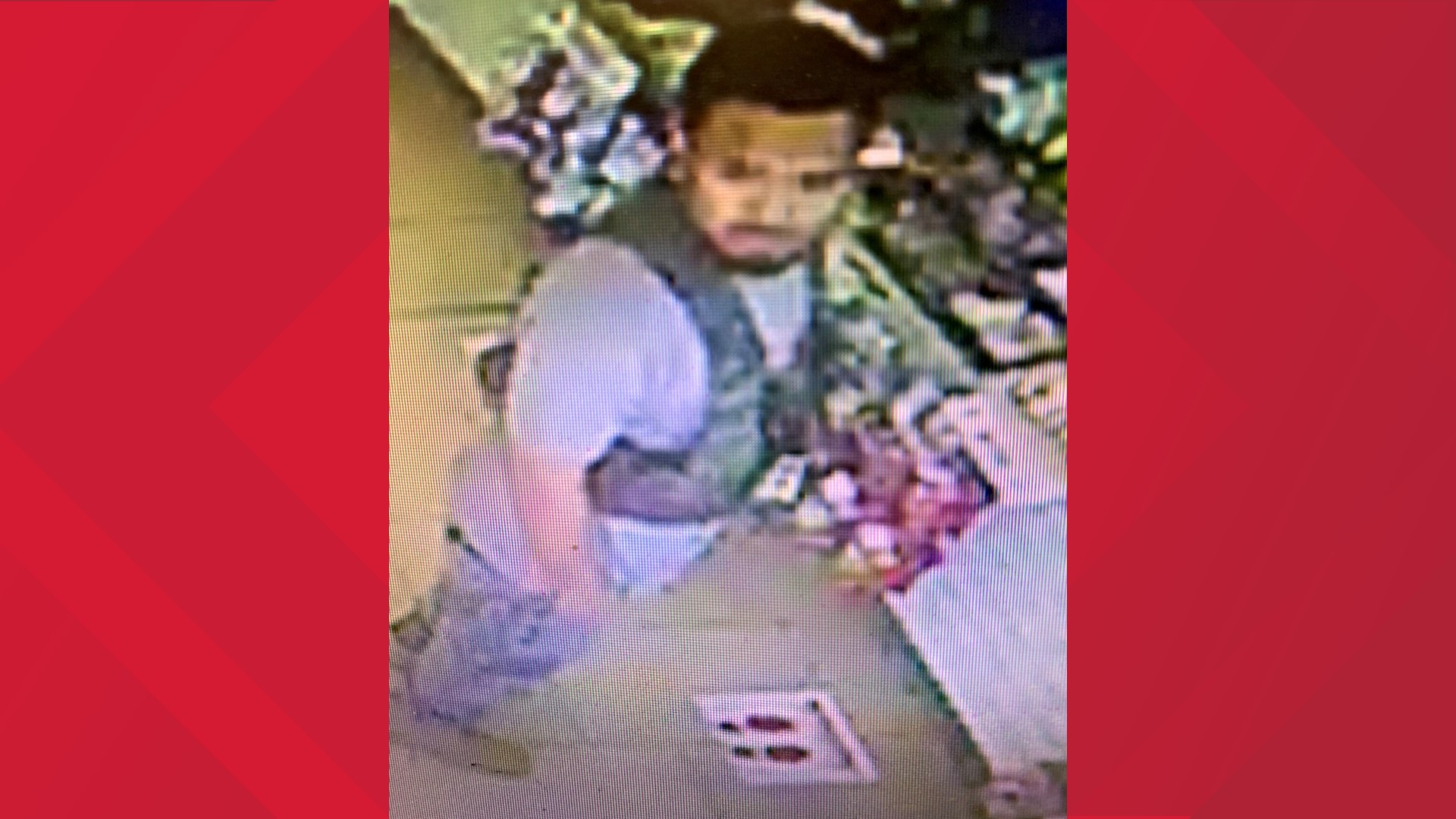 KILLEEN, Texas — The Killeen Police Department said it has arrested a man wanted in connection to a string of armed robberies.

Officials have not released the name of the suspect at this time.

Killeen PD first responded to an aggravated robbery at the Valero at 4402 E. Rancier Ave. on Sept. 12 just before 10 a.m. Officials said the man arrived in a stolen car, entered the business with a handgun and demanded money from employees, then fled with an undisclosed amount of cash. He fled the scene in the vehicle stolen the day before, according to police.

The day before, on Sept. 11, the Temple Police Department responded to a similar robbery in the 8800 block of West Adams Avenue. The man entered the store, took out a gun and threatened two clerks and two customers, according to police. The suspect then got away with an undisclosed amount of cash, personal items from the clerks and stole a customer's gray Ford Fusion, police said.

RELATED: Have you seen this person? Temple Police looking for armed robbery suspect

Killeen PD said it was notified that the suspect matched the description of a similar robbery McGregor in addition to the one in Temple.