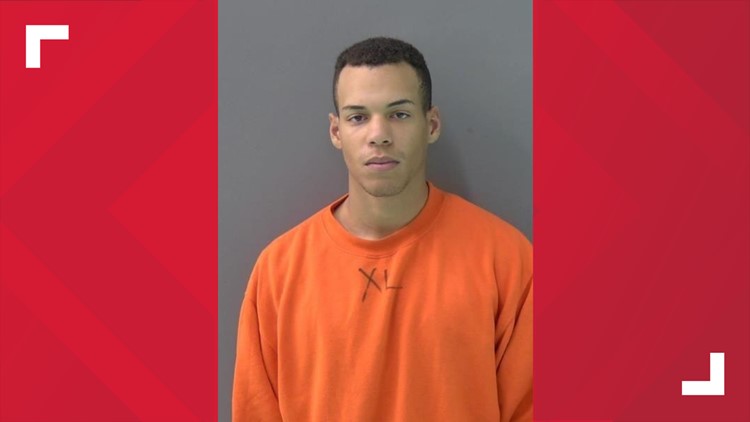 Photo by: Bell County Sheriff's Office
Jovino Jamel Roy was arrested on a murder charge for the death of Michael Steven Wardrobe

Roy is charged with the shooting death after he shot Wardrobe in front of a house in Killeen Monday night, March 23.

Wardrobe was pronounced dead at the scene by a justice of the peace.

Police were called to the 3700 block of Dustin Ct. around 10:45 p.m. Monday night after getting a report gunshots.

Police found a man in front of a house with multiple gunshot wounds. A justice of the peace pronounced him dead at the scene.

Police arrested one suspect whose name will be released once charges have been filed.

Detectives with the Criminal Investigation Division, Homicide Unite, continue to investigate the case. A release from the department said information will be released as it becomes available.

The fatal shooting was the eleventh of 2020, according to Killeen police spokeswoman Ofelia Miramontez.

According to crime data Killeen police released in February, there were 16 murder investigations in all of 2019 and seven in 2018.