A $1,000 reward is being offered for information that leads to an arrest 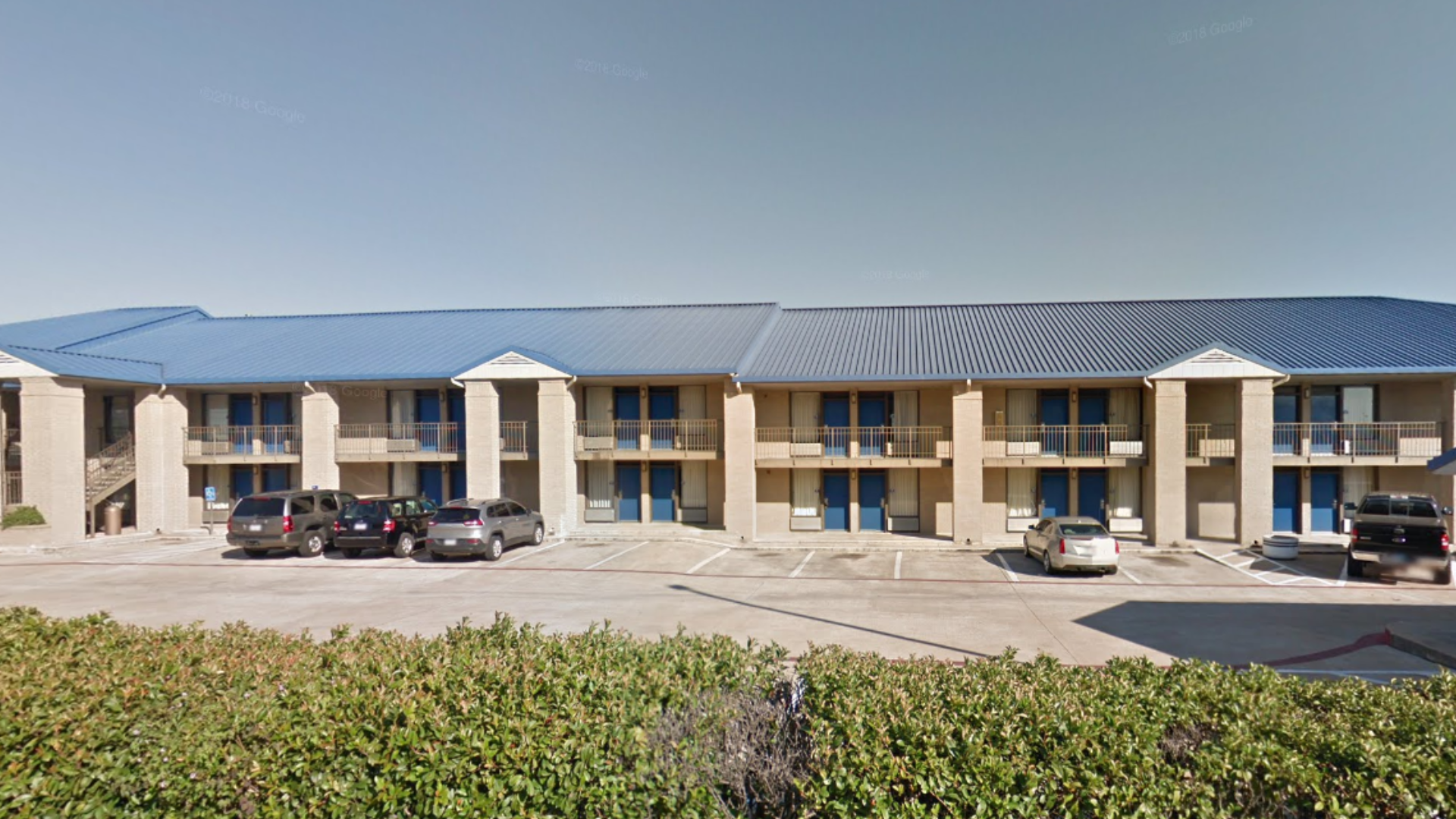 KILLEEN, Texas — Killeen police are looking for answers after a woman was found “unconscious and not breathing” at a Days Inn in the 1600 block of E. Central Texas Parkway.

Police were called to the hotel on Monday, June 3, around 10:39 p.m. and found 32-year-old Chelsea Lynell Cheatham. Officers started “life-saving measures” on the woman until paramedics arrived, but she was pronounced dead around 11:35 p.m.

Investigators were unsure if Cheatham died of natural causes or if she was killed. An autopsy determined the manner of death was ruled a homicide.

Detectives with the Criminal Investigation Division, Homicide Unit are asking anyone who may have seen anything or has information about Cheatham’s death, to contact Crime Stoppers at 254-526-TIPS or go online at www.bellcountycrimestoppers.com.

If a tip leads to the arrest of the person responsible, the tipster could be eligible to receive a reward of up to $1,000.

UFO videos posted by Blink-182 are real and never should have been released, Navy confirms