The department said it doesn't believe the threats are credible, but it will have additional officers at Lorena ISD schools on Friday. 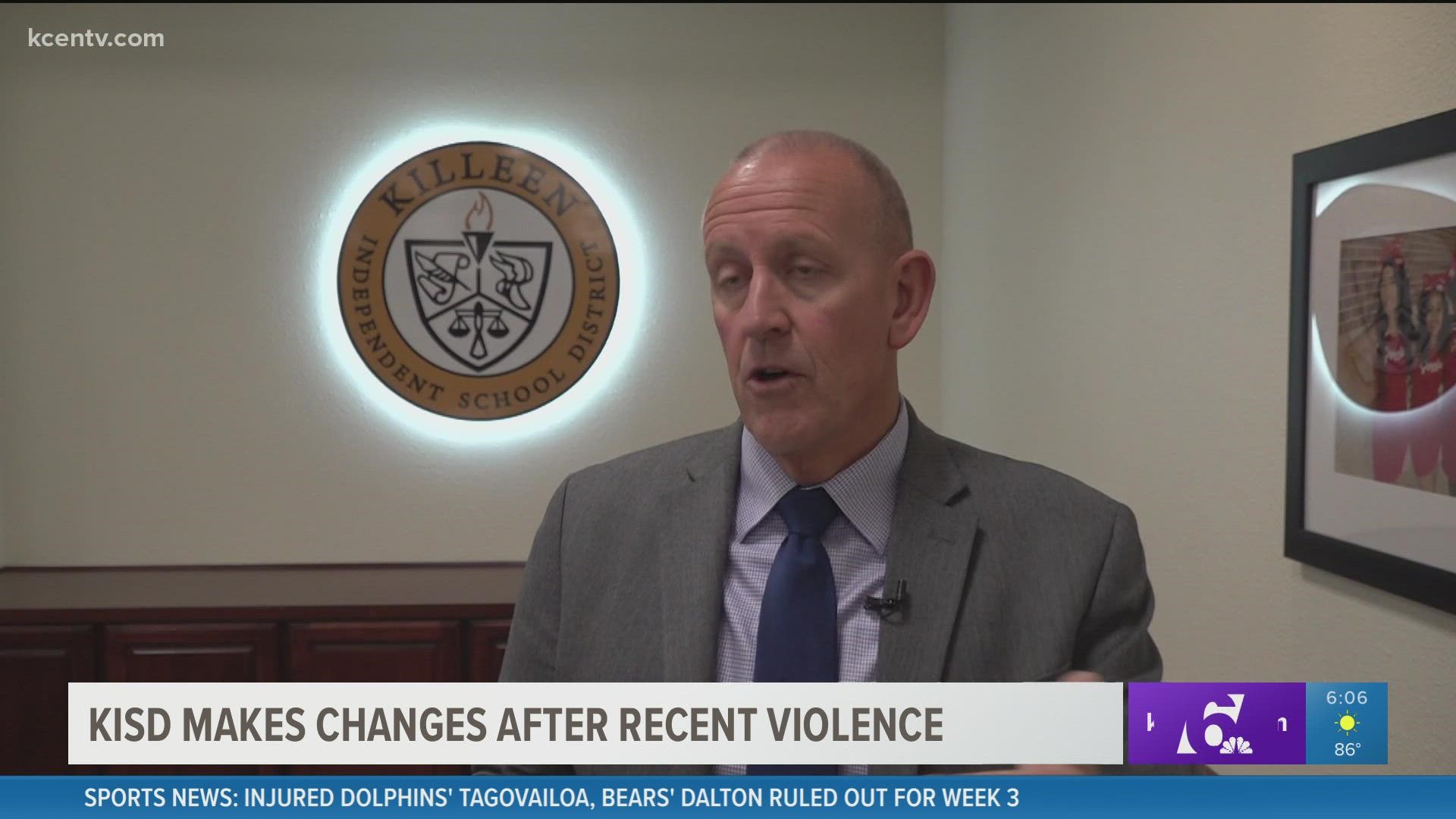 LORENA, Texas — The Lorena Police Department said it arrested a Lorena High School student who "made threats on an Instagram account in hopes that the school would be canceled tomorrow."

The department believes there is no credible threat toward schools, staff or students, but will have additional officers at the district's campuses on Friday, Sept. 24.

"Rest assured that anytime a threat like this is discovered it is taken very seriously by the school district and the Lorena Police Department," the department said in a Facebook post.

The student's identity has not been released and the department did not indicate if he would be charged for making threats. 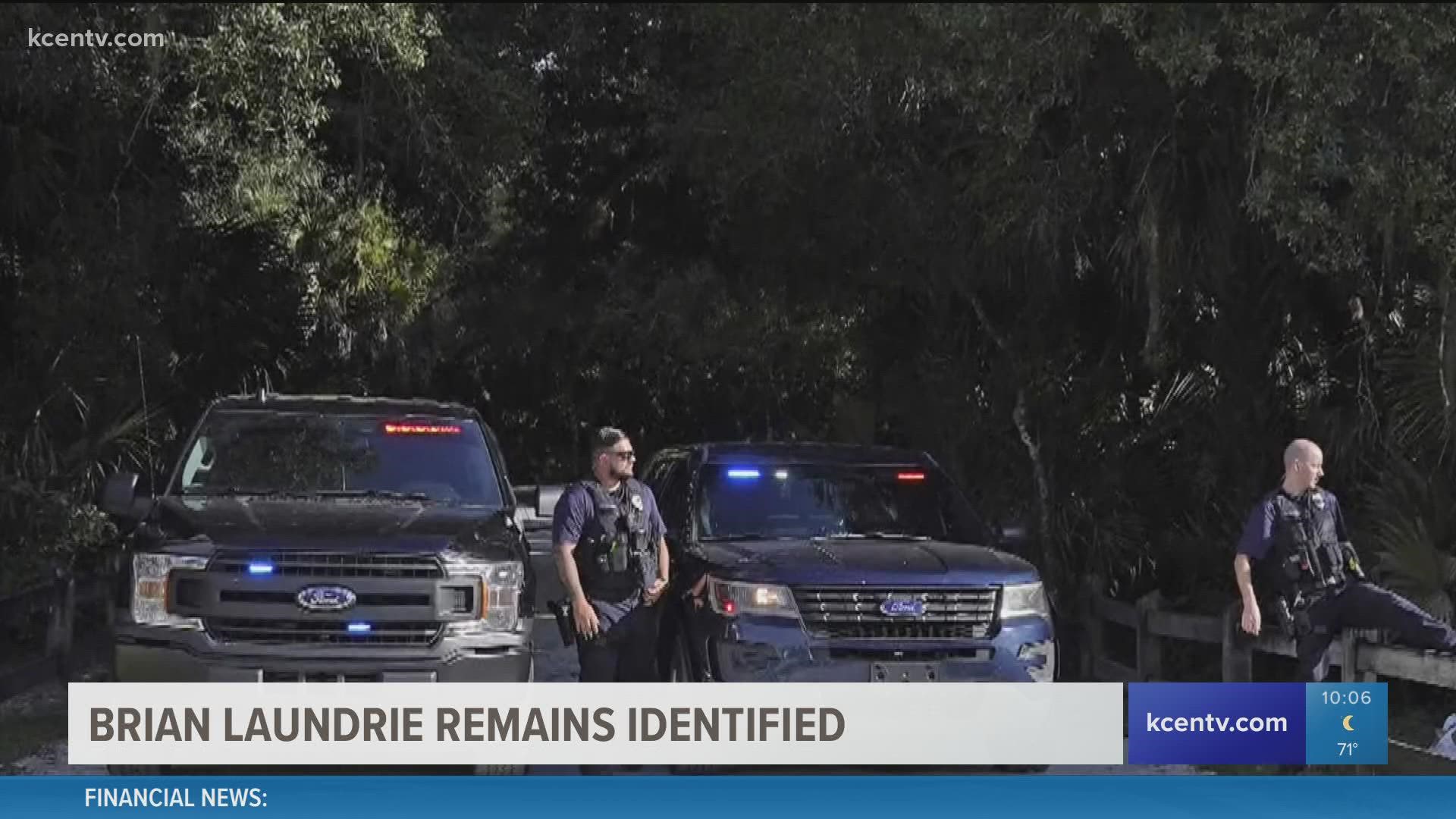