Edward Barry waived his rights to an appeal as part of his plea agreement. 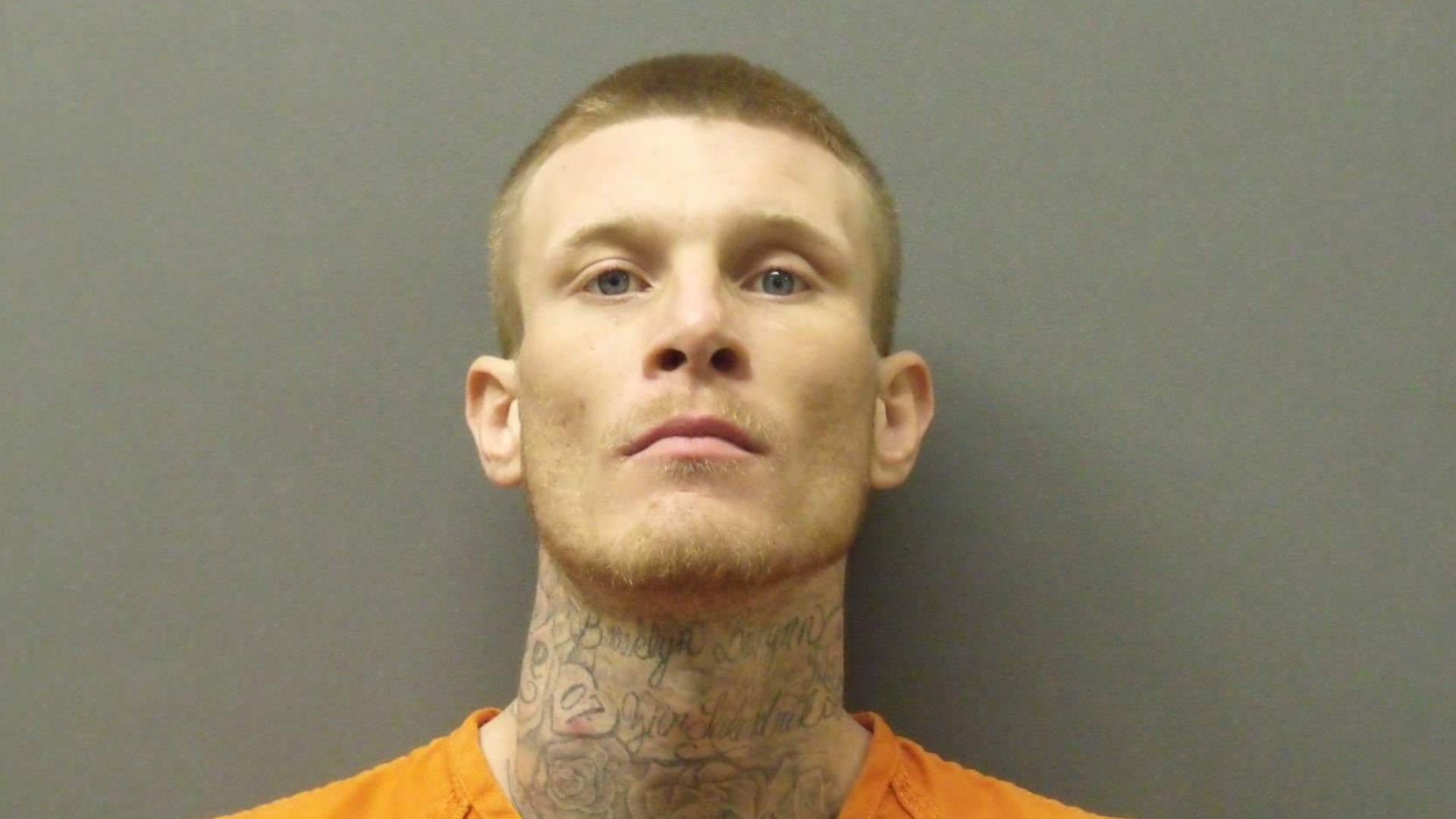 MILAM COUNTY, Texas — Editor's note: Video in this story is from April 2019.

After pleading guilty in April to murdering a Rockdale woman, Edward Barry, 32, was sentenced to 50 years in prison, Milam County District Attorney Bill Torrey said in a Facebook post.

Bary waived his rights to an appeal as part of his plea agreement, Torrey said.

Barry and Candice Jones, 32, both pleaded guilty to first-degree murder in the 2017 killing of Emily Hacker.

John Stewart and Ashley Zawadzke were also charged with Hacker's murder. The status of their cases was not immediately known.