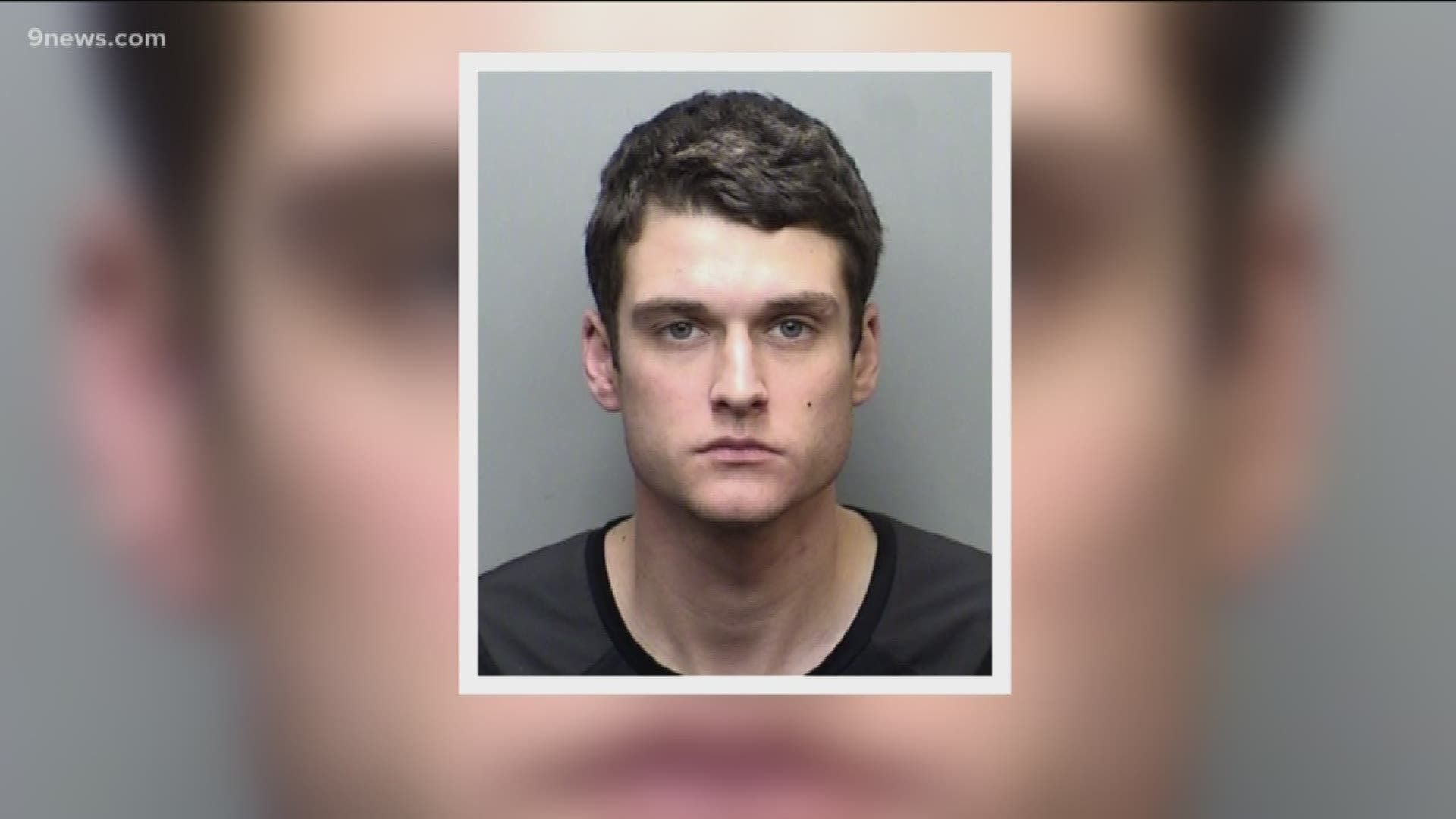 FORT COLLINS, Colo. — He was let go on just a $300 bond after investigators said they found more than 6,000 files of child pornography on his computer in December 2018.

Less than a year later, 9NEWS has learned Joshua Struna, 31, was arrested again on Oct. 31 for allegedly sexually assaulting at least one child while out on bail.

For the past 10 months, Struna walked the streets of Colorado a free man. The only thing tying him to the charges of possessing thousands of illegal videos and pictures of naked children was a $300 bond.

But court documents allege that $300 bond didn't do enough to persuade Struna to stop preying on children.

"A guy like this, with his history and that type of charge, the kids in this country deserve better than that," said Smith. "When this comes back around, you look at it and say, how could you not see this coming?"

The judge set his bond at $300 in Larimer County, which Struna posted on Dec. 21.

While out on bond, court documents show Struna is charged with committing two counts of sexual assault of a child on June 28, 2019. He was arrested on Oct. 31 in Adams County.

"The [bond] amount is really odd," said 9NEWS legal analyst Scott Robinson. "Typically a felony bond is in the thousands of dollars, not hundreds. When a judge sets a bond, he or she is focusing not just on the allegations, because the defendant is presumed innocent, but also what the connection of the defendant is to the community. How likely it is that individual will abscond."

Smith said that $300 bond amount helped make it possible for Struna to prey on at least one more child.

"Kids around the country are impacted," said Smith. "When decisions like this are made, it impacts our whole nation."

As of Nov. 7, Struna was listed as an inmate in the Adams County Detention Facility.