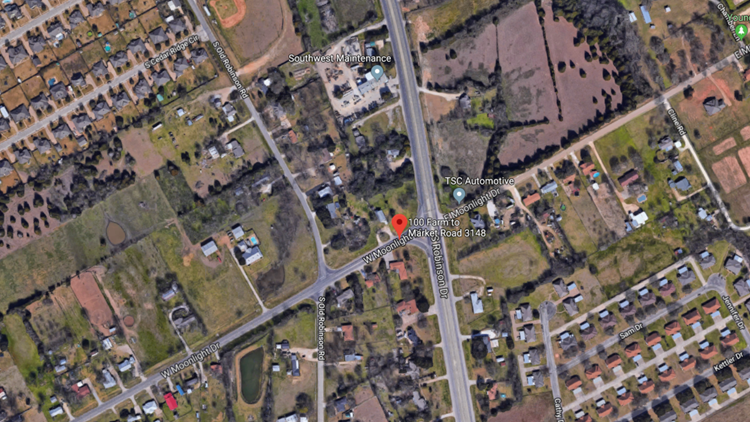 Man jumps from his own moving car after being shot in face, robbed in Robinson

ROBINSON, Texas — A man is recovering after he jumped from his moving car following a shooting and robbery, police said.

Police were called to the 100 block of  West Moonlight Dr. on Sept. 24 for reports of a man being thrown from a vehicle. Officers found a 22-year-old man in the street with a gunshot wound to his face. The victim was taken to a hospital for his injuries.

Later in the day, the victim’s 2014 Chrysler 200 was found abandoned on 12th Street in Robinson with “a large amount of blood” inside, police said. Investigators searched for the shooter with no success, police said.

The victim later told police 25-year-old Trevin Jamar Oleary was the person who shot him. Police said electronic messages between the two of them before the shooting confirmed they would be together on the day of the shooting.

The victim also said he was missing $200, which was found in his abandoned car that he’ said he jumped from the car on West Moonlight as it slowed down at an intersection.

An arrest warrant for aggravated robbery was issued against Oleary and he was arrested Wednesday at an apartment in the 1200 block of Calumet.

The motive for the shooting remains under investigation.